Gambling is considered to be one of those pastimes which gives a lot of pleasure. It is normally putting on the bet of something valuable, with full consciousness that a huge risk is involved and with a hope to earn something big. Normally the chance of winning in gambling is a random activity by a tossed dice or a ball, or by any physical skill, training, or by a combination of strategy and chance. The event of winning or losing has an equal probability or chance in every event.

History of Gambling in the world 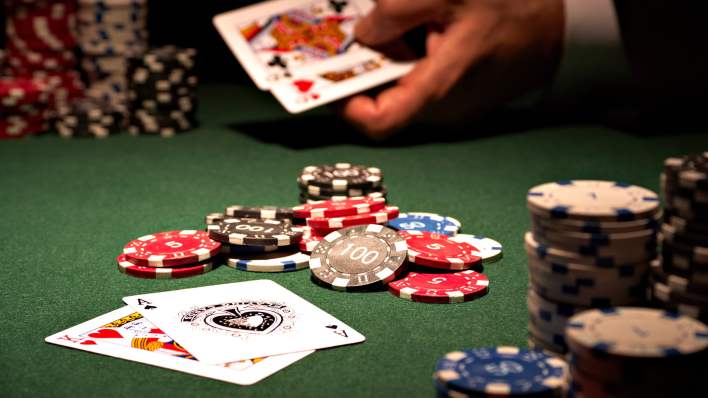 As seen and evident from writings, tombs, gambling is one of the oldest human activities. It was started by marking sticks and objects and then interpreting the outcomes. It was a very small but important step. Even Bible has some points which indicate gambling. One of the examples is the casting of lots by Roman guards for the garment of Jesus during the crucifixion. But the casting of sticks was not considered gambling with a similar meaning as it is taken today, but it was related to fate and destiny. Then the Europeans came, who somewhat were against the idea of gambling.

It was in the 15th century when money was raised through gambling and lotteries became permittable by the Government and large organizations and authorities allowed it. Then, the legal gambling houses were set up in the 17th century, when mathematicians actually started taking it seriously and took interest in the calculations. This thus gave birth to probability theory.

The 1980s and 1990s also saw the rise of pathological gambling which was a big problem. In this condition, individuals were not able to control the habit of gambling. This was recognized in many countries as a cognitive disorder. It has affected more than 1% of the population of the world and many treatments and therapy programs have started to help the patients overcome this addictive habit.

History of Gambling in India 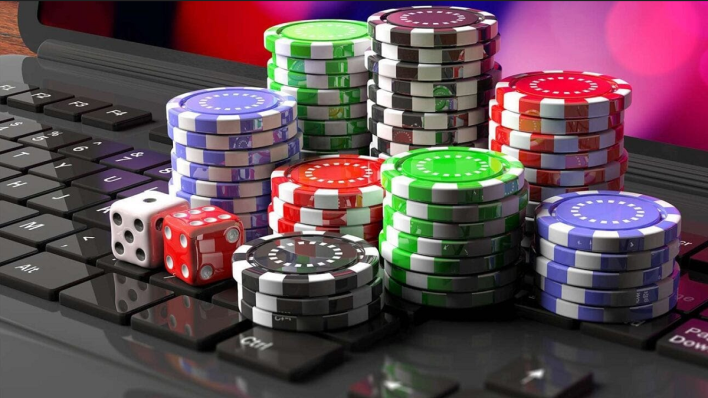 The game has been prevalent in the country for a long time. The first description of gambling in the country has been done in the famous mythological Ramayana which is believed to go back to 7300 BC. The board and gambling with dice have been mentioned in the story. One interesting point to be noted here is that the attitude and acceptance of gambling in Ramayana have been that of positive and not considered as taboo or something to be forbidden. But when we come to Mahabharat which was expected to be written during 3200 BC, then the negative attitude towards gambling could be seen.

See also  Top 10 Best and Most Reputed Startups in Vadodara 2022.

In the early 300 BC, nuts of Vibhitaka trees were used as dice by the Buddhists. Later astragali replaced dice and thus the game Passa came. Later Indians became fond of not just playing by dice, but on animals. They started with ram fights, then cockfights, then they shifted to progressive horse racing. Indians are shown to gamble and spend their time without thinking about the future. Indians are one of those who need to be given the credit for the development of certain games. Even the playing cards which have been developed by the Europeans contain Indian symbols. 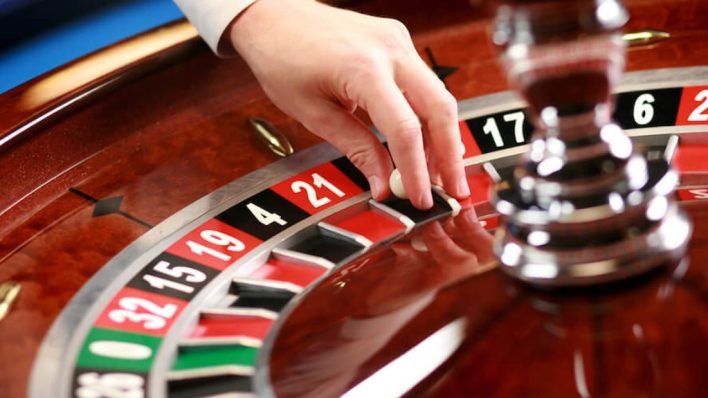 The general law which looks after gambling in India is The Public Gambling Act, 1867. The regulations laid down by this law have been accepted by some of the states, while other states follow their own rules and regulations known as the “Gambling Legislations”. Most of this gambling legislation has been formed before the beginning of the virtual casinos or gambling, thus they are for the activities which are physically played.

The gambling industry is a huge revenue-generating one, but even though the Court of the country (which walks on the path of UK Law) is not in the favour of any games played on the basis of probability and chances. Only states- Goa, Sikkim, and Union Territory – Daman and Diu are the ones where gambling has been made legal, as List II of Schedule Seven of the Indian Constitution has clearly said that the states are independent to take decisions and form regulations on matters of gambling and betting. But the law in the UK has now relaxed the restrictions imposed on gambling and betting because of the norms which are changing in the social life of the UK.

The country divides the games into two categories- Game of Chance and Game of skill.

See also  As tea supply falls due to COVID-19, here’s how the sector is looking to survive

Game of Chance: The games played randomly, which are decided by luck come under the category of Game of Chance. No prior knowledge and skill are required for such games. Games coming under this category are dice games and picking a number. Such a category of games is not legal in the country.

Game of skill: The games coming under this category are the ones that require prior knowledge and skills. Skills like logical thinking, analytical decision-making are required to play such games. In some cases, prior training is also required for playing games. Such games are considered legal in the eyes of law.

There are a lot of different viewpoints when it comes to gambling. Some games of gambling might require skills and prior knowledge, but still, there is no such legality status provided to those games.

With the rise of the internet and technology, Indians have now shifted to Indian online casinos for online gambling. Thanks to the internet and the high-tech devices, citizens of the country have now shifted to cheaper online casinos as compared to the physical setup. Online gambling is similar to the one done in casinos, but the only difference is that it is done in the virtual setup.

The games here can include poker, sports games, and casino games. The bets can be placed through online modes of payments like debit cards, credit cards, UPI, net banking, and after the bet is over the losses and the wins can be managed accordingly. Indians normally indulge themselves in playing Rummy, Teen Patti, Blackjack, Indian Flush, Barrack, Andar Bahar.

And now with the pandemic and the lockdown, many Indians have shifted towards online gambling. The need to pass away their time sitting locked at homes, and with the hunger to earn more money to meet their financial and social needs, people are attracted towards online gambling. A report stated that around 40% of the Internet users are involved and soon this number might leave the United Kingdom behind. But the negative side of the increase is the rise of black money and money laundering in the country.

When it comes to the laws of the country India, confusion can arise as there is no one single law in the whole country. The states here have the right to form their own laws on this topic. According to the Supreme Court, the game Rummy cannot be the game of chance, as it requires skill and thus is considered legal(as it comes under the category of Game of Skill).

Google in its recent policy has not included India in the list of allowance of gaming applications. The list includes United States, Mexico, Belgium, Canada, Japan, Denmark, Norway, Sweden, New Zealand, Spain, Romania, Finland, Australia, Colombia. These countries have permission to download applications from the servers. The reason for excluding India from the list is that the state governments issue laws relating to the ban of such applications. The games of Paytm have been blocked because of the reason that they do not follow the rules of Google.

So the gaming applications in the country are according to the wish of the state governments who at any time can block an application saying that it is “legislative ambiguity”. Many states like Andhra Pradesh, Punjab, Tamil Nadu, and Telangana have banned these applications. The reason the government of Andhra Pradesh has banned is because of the rise in the number of suicides because the youngsters were in debt because of gambling.

The Home Minister of Andhra Pradesh M Suchrita made a statement saying that it can generate criminal behavior in society. It was further told that many websites on the internet which claim to provide services are not authentic and there are no measures to check their legitimacy. What future holds for in India is unknown. But what we know that online gambling has now become a trend and we wish that it does not have any negative impact on the lives of the people, and what it remains is just a healthy game. Lives should not be put at risk and if required proper education and skills should be taught to the people so that they can make wise decisions and have a safe and an enjoyable game.

Discretionary consumption is still on the low, is investment recovery possible?