Voice assistants are all the rage, the comparison between Google Assistant and Amazon Alexa won’t end until cows come home. The real issue is how ready are people to adopt Voice, a whole new way of how we interact with machines.
One of the biggest hurdle for any software or adoption of technology is not limitation of features of functionalities, but the resistance shown by people to use it. It’s common to see people struggle when they are trying to adopt a new technology, whether it’s a new car or smartphone or voice assistants, any new method of telling a machine to do something has a learning curve. 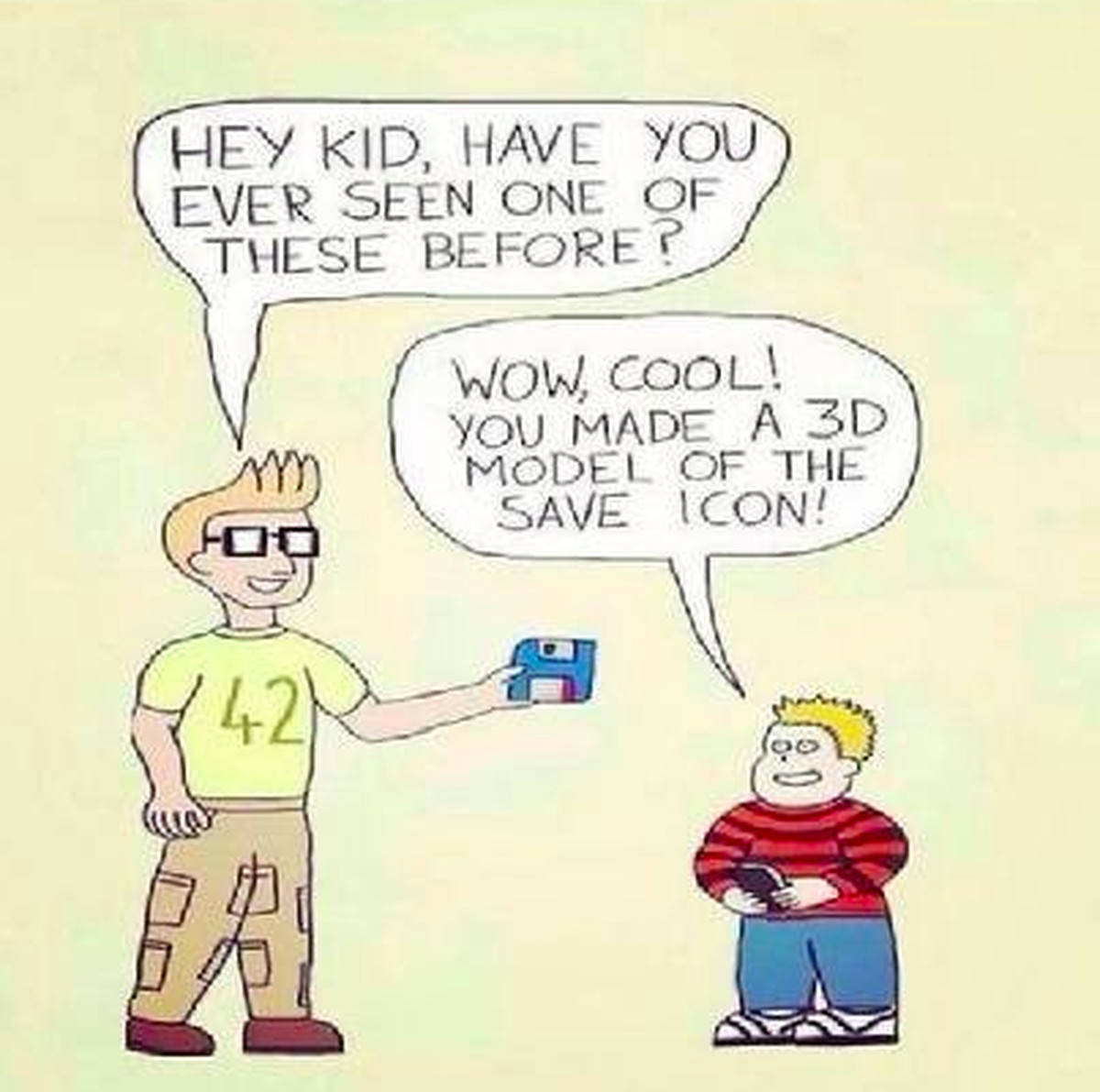 UX designers’ user a term called Skeuomorphism, where an object in software mimics its real-world counterpart. The ‘email icon’ is an envelope, the ‘trash can icon’ is a dustbin; these are among the most recognizable skeuomorphic objects. This design philosophy is practiced by developers to friction when people adopt a new technology. With Voice, the challenges are not just in designing software but in getting the entire product market fit right; and cracking a strategy for a diverse country such as India is like nailing jelly on a wall.
Here are some pointers to critically examine if we are ready to enter the voice first world.
Value vs. Price: Amazon Echo and Google Home starts at Rs. 4400, similar cost of an entry level Android phone with a worthy camera and memory. But its unequal in its value and utility right now, though smart assistants are chatty, comes with bundling of music and entertainment packages from OTT brands, its ability to get things done in real world is limited right now for the masses who don’t have smart hub, smart TVs, smart bulbs or thermostats. These limitations can’t be solved by Google and Amazon alone, it warrants a collective contribution by brands and businesses who must recognise the significance of ecosystem play and embrace voice by building for it, ground up.
Languages and context: From Stephen Hawking to PA systems in train stations, voice recognition & synthesis has been around for decades, what’s so new about it now that everyone is so excited? It is due to the advancement of computing power such as natural language processing which powers the voice assistants, this helps people ‘talk’ to it, convey ‘intent’ and get back human like responses that are meaningful and contextual. With over 22 official languages, India will never be one size fits all market, but English, Hindi and Hinglish marks a good start to woo the early adopters and the affluent lot, but we need an exponentially high amount of content and support in vernaculars for mass adoptions of voice as a preferred UI. In other words, Star Plus alone won’t do, we need Sun TV as well!
Magic box or Pandora’s box?: From a 4 year old to 70 year old, Voice assistants are everyone’s pet. These chatty little boxes are full of charm, they have something for everyone including nursery rhymes, recipes, devotional chants, health facts, cricket scores, stock indices and so on. But thanks to Zuckerbergs of the world screwing up, we fringe on paranoia about privacy. It’s justified from a layman’s perspective to be alarmed, but voice assistants are no different than any other consumer facing technology.
Billions of Yahoo user’s account details were once compromised, WannaCry ransomware held lakhs of PCs to pay ransom in bitcoins, but look around, you’ll still see people scrolling on Facebook, checking email and using PC while dismissing notifications that urge to update the OS with security patches. In a physical world, we continue to read news about debit cards being skimmed while using ATMs. We are vulnerable in the hands of any piece of technology, that doesn’t mean we should abstain from it. The onus of keeping user privacy intact is the primary responsibility of the service provider, and as consumers, we must err on the cautious side.
From burger joints to A.I powered voice assistants, India is the hottest market in the world right now. It’s not much of success if you get a million users here, when the true potential is a billion plus.

The Growing Era of IoT and its Latest Trends

Why Is Cryptocurrency like Bitcoin and Ethereum a Target for Hackers?

By inventiva
Follow Us
Weather
New Delhi, IN
Mist
27 ℃
33º - 27º
89%
2.57 km/h
33℃
Thu
35℃
Fri
36℃
Sat
33℃
Sun
31℃
Mon
Recent Tech News
Facebook Twitter WhatsApp Telegram Viber
Back to top button
Close
Popular Posts
Most Commented
Recent Comments
We use cookies on our website to give you the most relevant experience by remembering your preferences and repeat visits. By clicking “Accept All”, you consent to the use of ALL the cookies. However, you may visit "Cookie Settings" to provide a controlled consent.
Cookie SettingsAccept All
Manage consent