Elon Musk CEO of Tesla company has announced the reopening of the California-based plant despite the lockdown, through a tweet. They have also said that they are ready to get arrested, Musk tweeted, ‘Tesla is resuming production against Almada County Rules. I will be in line with everyone else. If anyone is arrested, I ask that it only be me. ‘ 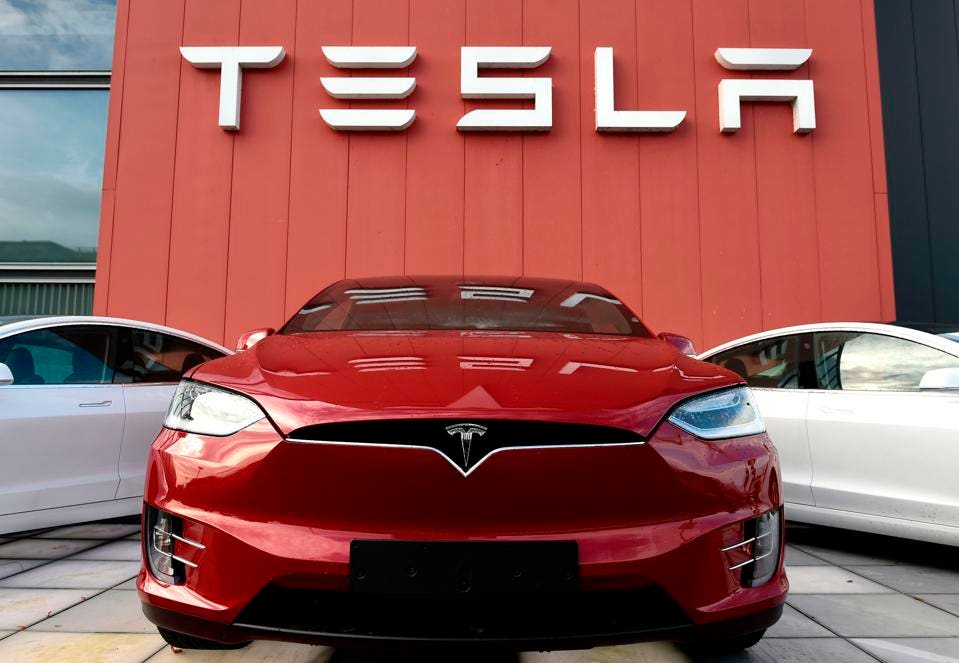 After his tweet, a dispute between Tesla and the Authorities has come to light. Musk has been consistently critical about the administration’s order to stay in the house and is seeking permission to open the plant as the Tesla company’s California plant is closed due to the lockdown from March 23. However, the Health Department is refusing to allow it. The administration says a lockdown is necessary to prevent an epidemic like Coronavirus, so Tesla cannot be allowed to open the plant.

Not only this, but Elon has also filed a case against the administration for not permitting to open his company, Tesla. At the same time, he has also challenged the authorities on moving Tesla’s headquarters and the plant out of California, calling the administration’s restrictions wrong. Let us tell you that Tesla has about 20,000 employees in San Francisco Bay, about half of which are in Fremont.

Governor demanded to end the dispute:

California Governor Gavin Newsom on Monday tried to ease tensions over the dispute. He said that Tesla will be able to start production at its plant from next week, and he is confident about this. “It will be a sad day when the Fremont police will run into Tesla and arrest Elon Musk,” said county supervisor Scott Hegarty in the Alameda district where Tesla’s Fremont plant is located.

When nothing goes right, you smile! Smile with Dr Shilpi Behl Now!