Vaccines have become very much crucial during the COVID-19 era. The virus is mutating and is becoming more powerful and causing lethal symptoms. This is ultimately leading to the deaths of people, and hence, vaccines remain the only hope to combat the deadly virus.

India started its vaccination drive on 16th January 2021 by launching two vaccines- Covaxin (produced by Bharat Biotech) and Covishield (produced by the collaboration of Astrazeneca and SII). Both the vaccines rolled out with different set prices at Rs. 800/dose for Covaxin and Rs. 1200/dose for Covishield. But the prices remained the same for the central government at Rs. 150/dose for both the vaccines. This incident created speculations all over the world as the prices for the same vaccines were set differently for central and state governments. 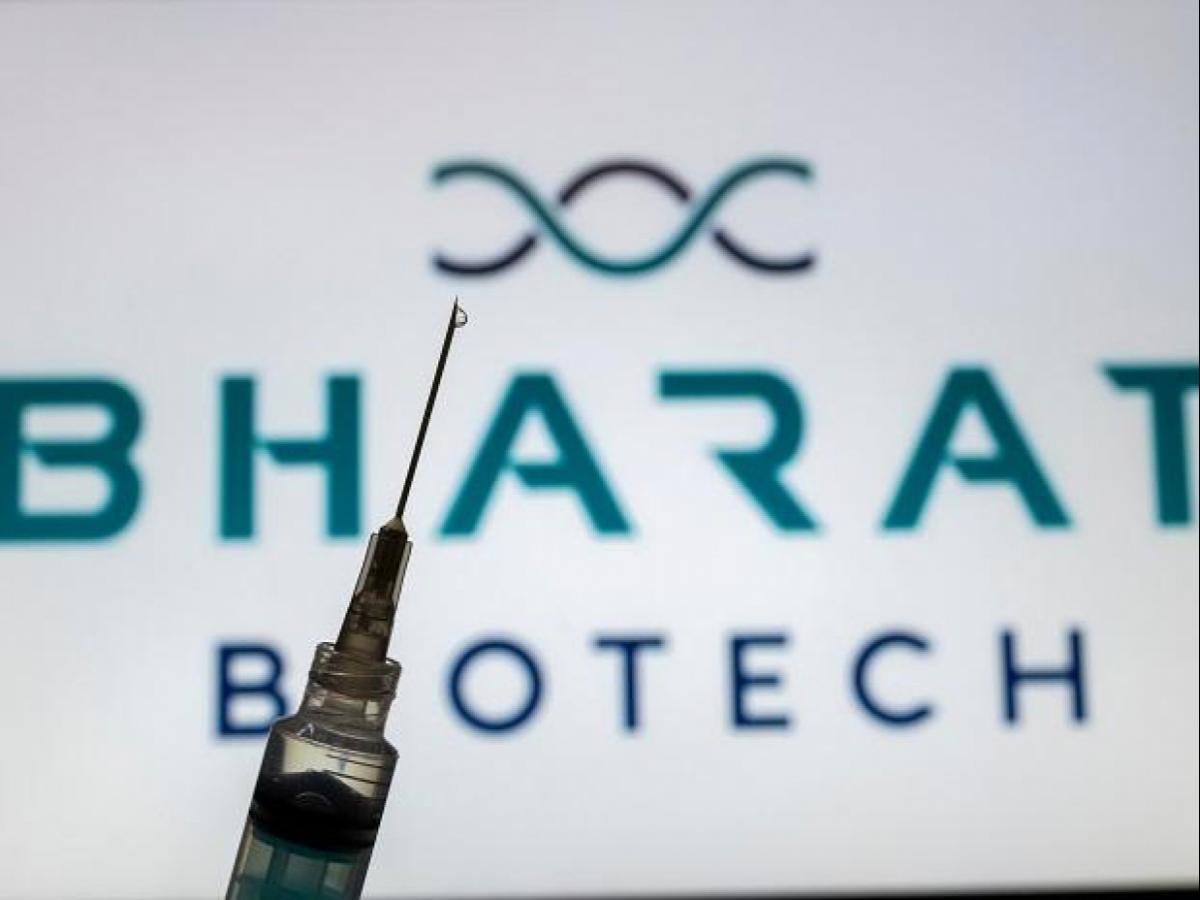 Similarly, the vaccines, which should have been prioritized for the citizens in India first, were exported to several countries. More than 66 million doses were exported which led to its scarcity in India. Now, the vaccination production has become slow and more than 95% of the population still needs to be fully vaccinated. The greed for supreme grandeur and image building by PM Modi has made the citizens of India excruciate.

Fascism has taken over the democracy since the PM is not letting the criticism come his way. More than 17 FIRs have been registered in Delhi against those who asked the government questions regarding the export of vaccines to other countries at the cost of exposing their youth to the pernicious virus. Several posters were circulated. The government’s egocentrism found it right to arrest the citizens instead of understanding their concerns. But the vaccine production must start at massive rates to cover innoculate the population, and end the pandemic in India.

See also  When building a startup, think like a buyer

Covaxin production to be ramped up by Bharat Biotech, 200 million vaccine doses to be procured soon

On Thursday, Bharat Biotech company said that it will be producing additional 200 million doses of COVID-19 vaccine- Covaxin to make the total annual production of the vaccine to 1 billion, i.e. 1 crore! The company will be producing the vaccines in its Gujrat-based plant at Ankleshwar. The Hyderabad-based company, Bharat Biotech said it would use the Ankleshwar production facility of its fully owned company Chiron Behring Vaccines to add another 200 million doses of Covaxin.

“The company is planning to produce 200 million doses of Covaxin vaccine per year from GMP facilities and plant that already process vaccine based on (IVCPT) Inactivated Vero Cell Platform Technology, under the guidelines following and adhesion of strict GMP and biosafety standards at our plant,” Bharat Biotech said in a statement.

The Ankleshwar-based plant will begin producing much-needed vaccines in the fourth quarter of the year, he added. The company said it had already installed several production lines at its Hyderabad and Bangalore facilities. “Our Bharat Biotech Gujrat plant can produce 1 million doses a year, and our vaccine producing campuses are exclusively designed for producing antiretroviral drugs and vaccines under extreme levels of biological protection and safety,” he added.