In February, 11.68 million mobile number portability (MNP) requests were witnessed, which was slightly higher than the normal monthly operation rate of 8 million. After analyzing the data, it seems that Bharti has already acquired subscribers from Jio and Vodafone Idea through the MNP route.

According to ICICI Securities, this is the first time Reliance Jio’s active users have fallen for two consecutive months since the commercial launch.

According to data shared by the Indian Telecommunications Authority (Trai), Vodafone Idea successfully added wireless users in February after nearly 16 months, but the company also continued to lose active users. 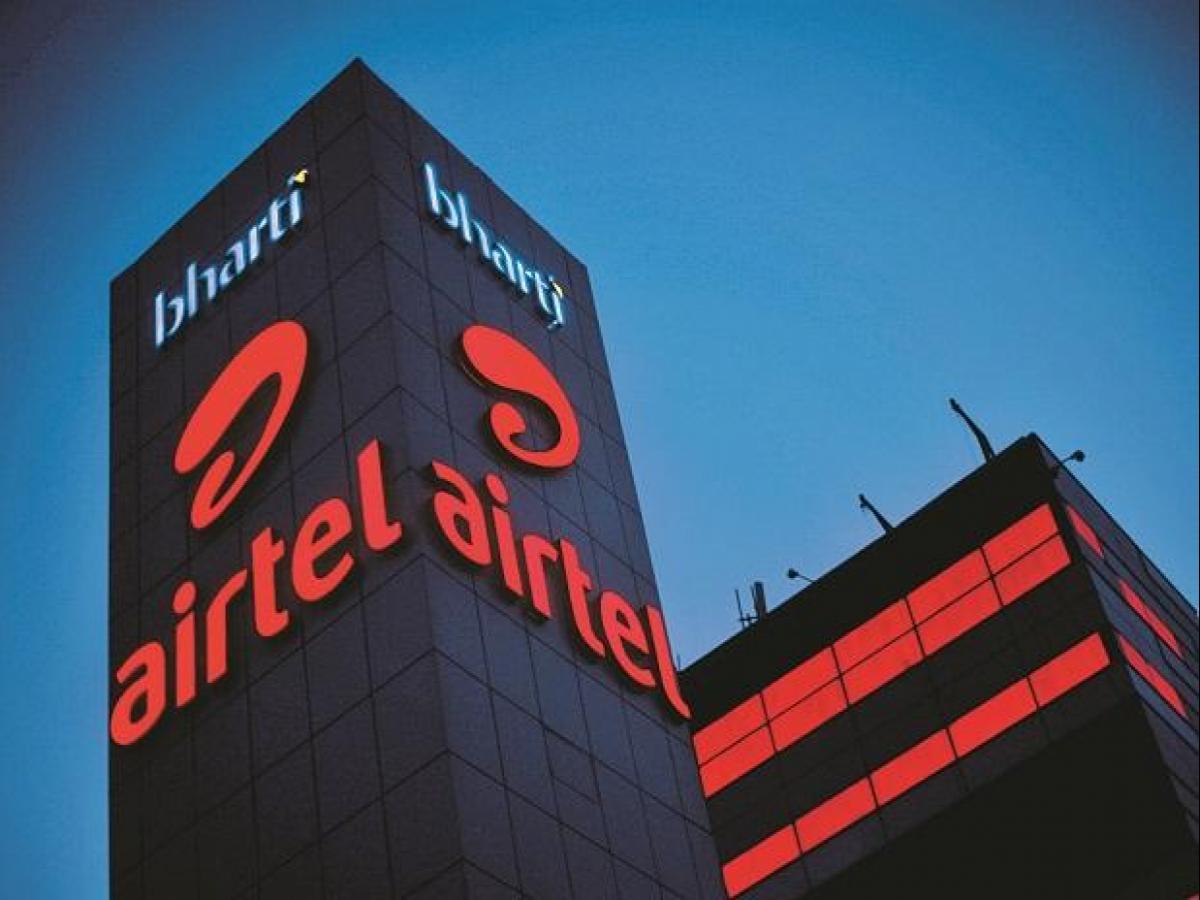 The company lost 200,000 active users, and its market share of active user base dropped to 26.1%. As of February, Bharti had the highest number of active users at 340 million, followed by Jio (324 million) and Vodafone Idea (256 million).

The active subscriber or (VLR) visitor location register is a temporary database of users who have roamed in a specific area served by the operator.

In addition, February witnessed 11.68 million mobile number portability (MNP) requests, slightly higher than the normal monthly operation rate of 8 million. After analyzing the data, it appears that Bharti has acquired subscribers from Jio and Vodafone Idea through the MNP route.

But analysts said that March is going a good time for Jio, which will add about 8.6 million wireless users, mainly because of the launch of the new JioPhone 2021 discount plan and long-term plan. The company will offer JioPhone at a price of Rs 1,999 and provide unlimited service for 24 months. Another plan is 1,499 rupees, which can enjoy 12 months of unlimited service.

According to Kotak Institutional Equities, in the mobile broadband sector, Bharti’s subscriber growth trajectory remains healthy, as Bharti’s subscribers increased by 3.5 million in February, albeit slightly lower than Jio’s 4.3 million.

India, Vaccines, And The Underlying Dilemma: Vaccination Drive Temporarily Suspended In The Several States For People Between 18-44 Years, Government Busy Playing The 'Blame Game' While Risking The Lives Of Its Citizens