Eating the right food, in addition to exercising, meditating, and limiting time on screen, can help with your brain health. Our contemporary way of living has robbed us of the ability to calm down. Our mind is continuously inundated with facts and duties from when we awaken until we keep aside our devices and eventually fall asleep.

We allow our mind to relax in a week is very few time that could be counted on one hand. There’s no surprise that the frequency of mental illnesses and brain health concerns has increased over the years.

Fruits, veggies, and nuts have long been an integral part of delicious and healthy food diets. However, there are a variety of different foods that help your brain work better?

Check out these food items for the wellbeing of your brain:

According to the latest analysis, chocolate consumption may be helpful to brain function. Flavonol is a kind of tiny chemical found in cocoa beans, which according to a study released in the ‘Scientific reports’ journals, increases brain efficiency.

Our beloved morning cup of tea has many health advantages. Although the many things used in it, like ginger and black pepper, each have their benefits, tea has traditionally been suitable for the brain. The research examined the effect of regular tea intake on the brain. According to the study, frequent people who consume tea often may have an edge against non-consumers in terms of brain development.

The omega-3 fatty acids found in fish offer many advantages, from heart disease to skin and hair health. Fish fats are found in nearly all types of healthy food diets. However, studies have shown that adding fish to your diet can benefit your brain health. According to the American Journal of Preventive Medicine, including fish in your weekly diet can help your brain cells function better. In addition to omega-3 fatty acids and vitamin E, fish provides antioxidants that can help reduce the incidence of dementia.

Salmon is high in omega-three fatty acids, which can help boost mental performance. According to a study performed at the University of Pittsburgh, adults under 25 who increased their omega-3 consumption for six months improved their working memory test results.

We’ve been told to consume green vegetables. According to the Federation of American Societies for Experimental Biology, green vegetables include vitamin K, beta-carotene, folate, and lutein, essential for brain health. Broccoli, kale, and spinach, in addition to containing various nutrients and health advantages, prevent cognitive impairment.

Broccoli is high in Vitamin K, a nutrient shown for better brain function and cognitive abilities. It maintains our mind and memory clear, according to research. Broccoli is high in glucosinolates, a chemical that can prevent the breakdown of the neurotransmitter acetylcholine, which the central nervous system requires to operate correctly. Decreased acetylcholine rates have been related to Alzheimer’s disease.

Several berries contain flavonoid antioxidants. According to researchers, such properties render the berries beneficial to the brain.

According to studies, the antioxidant chemicals in berries have a variety of beneficial benefits on the brain, including:

According to a 2014 study, nuts can enhance cognition abilities and perhaps prevent neurological disorders. Another study discovered women who ate nuts for several years had a better memory than those who didn’t consume them at all. Nuts include beneficial elements to brain function, including healthy fats, antioxidants, and vitamin E. Vitamin E protects cell membranes from free radical damage, preventing mental deterioration.

Peanuts are legumes that have a great nutritional value. They are high in unsaturated proteins and fat, which help maintain energy levels during the day.

Coffee is a renowned concentration enhancer, with several people using it to remain alert or focused. Caffeine is the stimulant found in it. Caffeine, in addition to increasing attentiveness, enhance the brain’s ability for information processing, according to a 2018 study.

According to the study, caffeine increases cerebral entropy, which relates to complicated and varied brain activity. The brain can process more info when entropy becomes higher.

Choline and B vitamins are found in eggs. When people eat eggs, their choline gets converted into acetylcholine, a neurotransmitter that aids recollection and communications between cells in the brain. 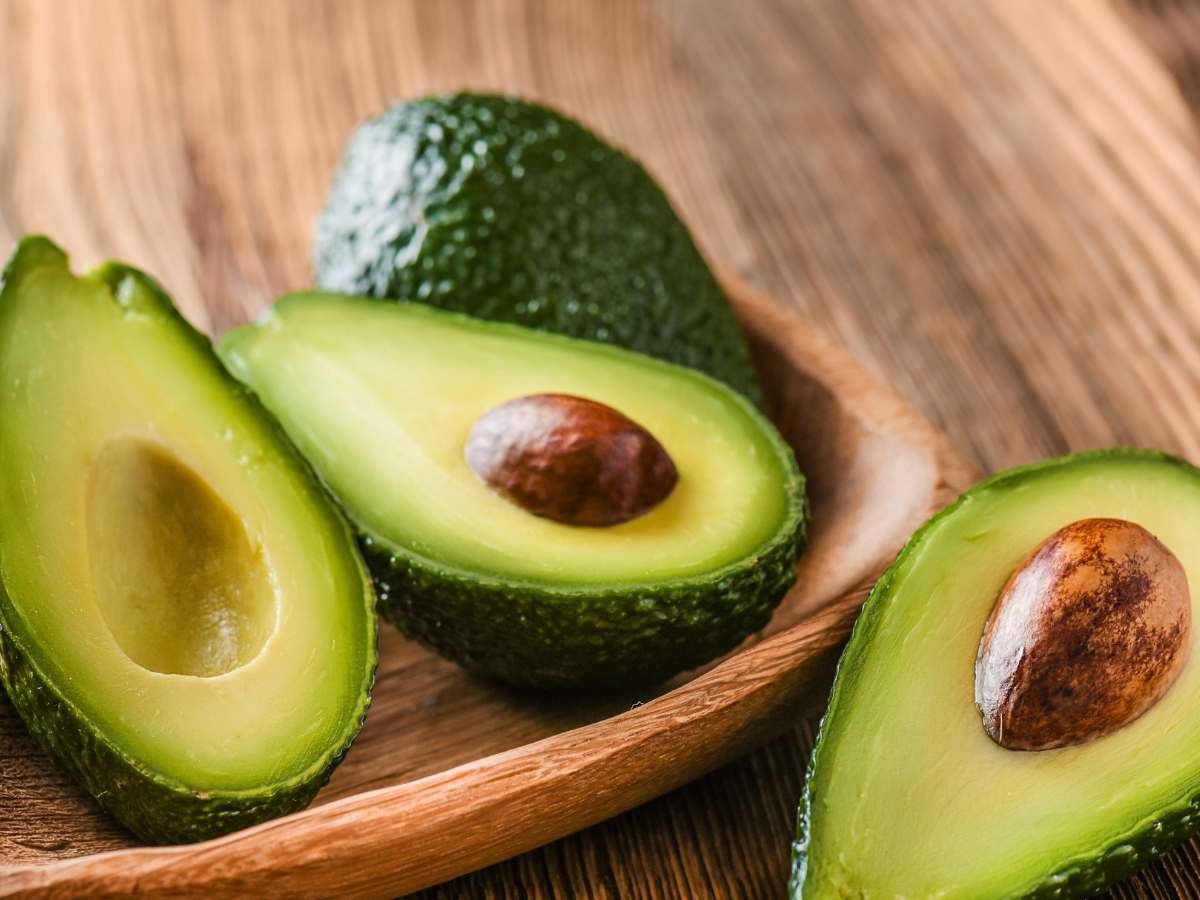 Avocados, which are high in both Vitamin K and folate, assist in preventing blood clots in the brain and safeguard against strokes. Avocados aid in the improvement of memory and cognition. They also have the highest protein content and the minor sugar level of any fruit.

Magnesium, copper, iron, and zinc are abundant in pumpkin seeds. Aside from it, though, pumpkin seeds are high in antioxidants, which help to protect the body and brain against damage caused by free radicals.

Magnesium is necessary for learning and memory, and low magnesium levels have been related to various neurological disorders such as migraines, depression, and epilepsy. Your brain uses copper to assist in regulating nerve impulses.

There’s also an increased chance of brain diseases like Alzheimer’s when copper levels are out of whack. Zinc deficiency has been linked to various neurological disorders, including Alzheimer’s disease, Parkinson’s disease, and epilepsy.

Products made from soy

Polyphenols, a kind of antioxidant found in soybean products, are abundant. Reliable references state that polyphenols have already been associated with decreased chances of dementia and improved mental skills as people become old.

Isoflavones, such as daidzein and genistein, are polyphenols found in soy products. These molecules are antioxidants, which have a variety of health advantages.

The items mentioned might aid with memory and focus enhancement. Several of them may help lower the risk of stroke and age-related neurodegenerative disorders, including Alzheimer’s and Parkinson’s.

A few meals include chemicals that can enhance the composition of brain cells called neurons, such as healthy fatty acids. Sugars and saturated fats, for example, may harm the structures of brain cells.

Omicron coronavirus variant found in multiple US states in December 2021