The COVID vehemence in the national capital Delhi is getting hefty with every passing day. CM Kejriwal failed to manage the city’s situation in every aspect. The medical and health infrastructure is excruciating as the daily caseloads are escalating exponentially. This has left the medical workers exhausted as they are witnessing hundreds of deaths daily. Crematory grounds are running short, the woods which are used to cremate the bodies are also running short. The crunch for space in Delhi has grown more profound, and nearly 50-60 bodies are cremated together. Just imagine the detrimental situation happening in Delhi!

CM Kejriwal has extended the lockdown further by one week as the situation is not ameliorating. The imposition of lockdown is the only resort by which the situation can get better. Dr. Fauci, a renowned U.S. epidemiologist has suggested imposing a lockdown in India for a few weeks as the current situation is exacerbating. He further suggested by looking at the current Delhi’s situation to arrange crisis management groups that can help the people and provide them with necessary aids. The state government is doing its part by imposing weekend curfews and lockdowns, but our prime minister doesn’t seem to be bothered much. 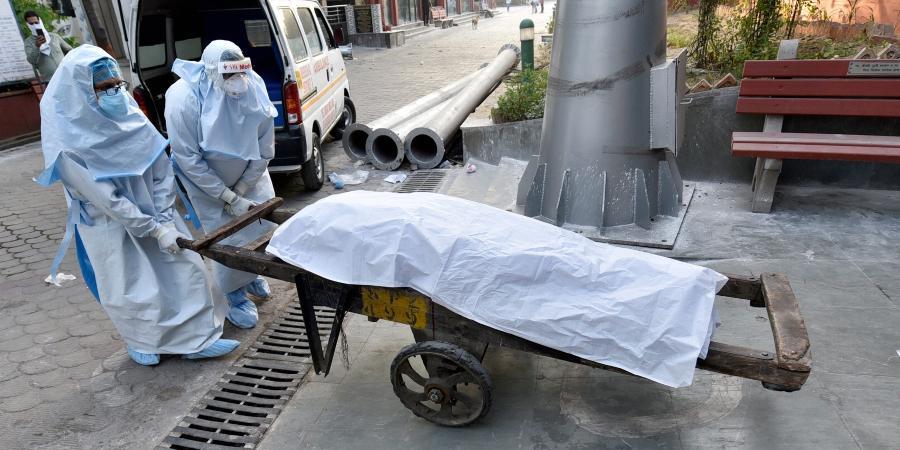 Delhi is facing an acute shortage of oxygen. The central government is not providing any immediate aid, hence daily hundreds of people are dying. As there is a very limited supply of oxygen in Delhi, the center has announced that it will deliver oxygen plants by tomorrow, so that the patients can be supplied with it. A very disheartening incident has happened in the national capital Delhi wherein 12 people lost their lives and scummed to death due to the oxygen shortage. At 11:45 am, Batra Hospital Delhi, cut the oxygen supply as there was a huge shortage. This oxygen cut has happened for the second time this week.

Several critical patients depended on oxygen every second since the virus had severely damaged their lungs, faced breathlessness, and eventually died. Dr. Sudhanshu Batra, the hospital’s executive director said, the next 24-hours would be critical for patients due to the ongoing oxygen shortage and more deaths can be ruled out. Reportedly, one of the 12 patients was a doctor, who was scummed to death due to the oxygen shortage. “The next 1-2 days can be more difficult since the patients who are on oxygen support have a critical situation and hence can’t be revived. We can expect the death toll to increase further,” Sudhanshu added. 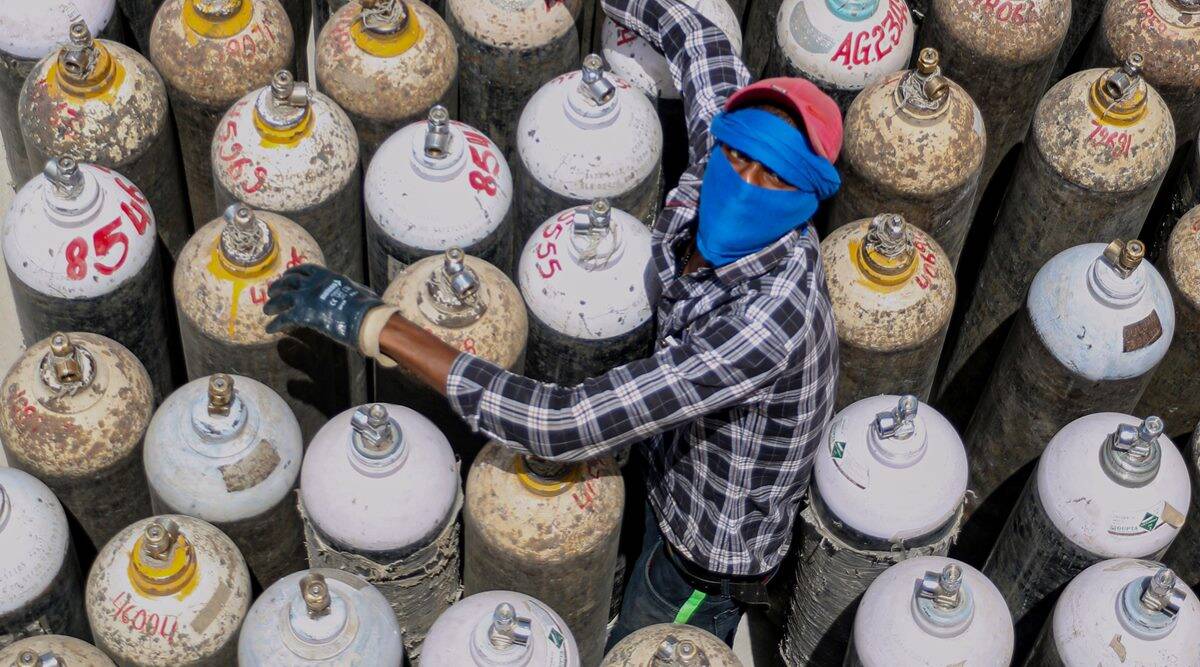 Six of the 12 people who died were admitted to the ICU (intensive care unit) hospital. The doctor is identified as Dr. RK Himthani, head of the Batra gastroenterology unit. Earlier, the hospital told the Delhi High Court – which is holding an 11-day trial for Covid – that 230 people were left without oxygen for 80 minutes. “We ran out of air at 11.45 am. Purchases arrived at 1.30 pm (the second tank arrived at 4 pm). We were out of breath for one hour and 20 minutes,” the hospital said. “We hope no lives are lost,” the court responded.

Delhi CM Arvind Kejriwal has extended the lockdown in Delhi by 1 week further since the cases are increasing exponentially. “We are working day and night for the welfare of the citizens, the oxygen will be provided to the Delhi citizens as soon as we receive the allotments from the center,” said Kejriwal. He further announced the vaccination drive for people above the age of 18 from Monday. Delhi on Saturday recorded 412 deaths, the highest number of deaths in a single day due to Covid-19. The national capital also recorded 25,219 new cases with a recovery rate of 31.61%, according to authorities.

Small Saving Schemes Give the Investors A Plethora of Options. PPF V/s VPF: Which is A Viable Investment for Long-term Returns?

By Shrija
Follow Us
Weather
New Delhi, IN
Mist
25 ℃
33º - 25º
94%
2.57 km/h
33℃
Thu
35℃
Fri
36℃
Sat
33℃
Sun
31℃
Mon
Recent Tech News
Facebook Twitter WhatsApp Telegram Viber
Back to top button
Close
Popular Posts
Most Commented
Recent Comments
We use cookies on our website to give you the most relevant experience by remembering your preferences and repeat visits. By clicking “Accept All”, you consent to the use of ALL the cookies. However, you may visit "Cookie Settings" to provide a controlled consent.
Cookie SettingsAccept All
Manage consent