Apple will reportedly hold its next hardware event in early March

Apple will host its next hardware event sometime on or around March 8th, according to Bloomberg. At the event, the company will reportedly announce the third-generation iPhone SE, a refresh of the 2020 iPad Air and a new Mac computer that will feature an Apple Silicon chip. The date aligns with the March to April timeframe Bloomberg’s Mark Gurman previously said Apple had set for the SE’s debut but warned potential production delays could force the company to change its plans. 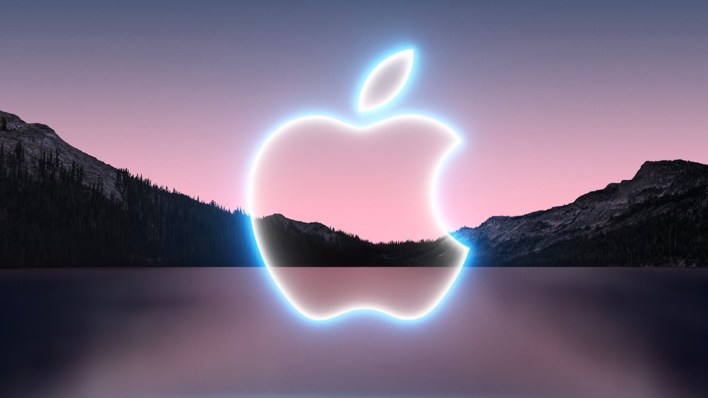 As before, the new phone will reportedly feature a 5G modem, a first for the SE line. It’s also expected to include a faster processor and a better camera. However, it will retain the iPhone 8-era design of the current model. As for the new iPad Air, it too will get a processor refresh and the addition of 5G connectivity. Bloomberg didn’t say much about the new Mac that Apple may announce at the same event, but most recent reports point to the company unveiling a new 27-inch iMac Pro model. If the idea of a new iPhone SE isn’t too exciting for you, the good news is Bloomberg reports Apple also plans to release iOS 15.4 sometime in the first half of March. Among other enhancements, the update is expected to add a feature that will allow you to unlock your iPhone with Face ID even while wearing a mask.

Discord is testing forums, new mod tools and homepages that surface hot topics in some servers