Shruti Gandhi wants to clear up a misconception in first-check fundraising: Every founder doesn’t need their early-stage investors to be a shoulder for them, they just need their investor to understand their business in a way that others don’t.

Most of the entrepreneurs in her portfolio for Array Ventures, a fund she started five years ago to back enterprise companies, are repeat founders with nearly a decade of experience in the field.

“The things we invest in require a lot of industry experience and customer experience,” she said.

And you don’t just pick that up overnight as a college drop out — the kinds of things we invest in are not something that you dream up after one year of work experience.”

Candidness in mind, Gandhi just landed tens of millions to invest into what she calls the “hard enterprise space.” 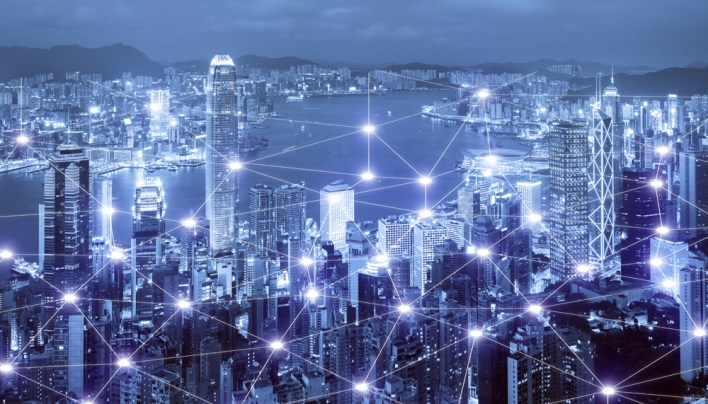 Since its debut fund, Array Ventures has grown its check size from $150,000 to now $1.2 million to $1.5 million. Gandhi says that the firm will now target 15% ownership in each of its deals, up from 10% from its second fund.

“While most firms claim they invested in enterprise tech, they focus on mostly bottom-up SaaS companies especially at the first-check stage,” Gandhi said.

“Very few firms are actually technical enough to invest in the back-bone enterprise tech for the new era of companies.” It’s not to say that Array doesn’t back vertical SaaS products (it does), but it looks for companies with “highly differentiated” back-bone fundamentals.

But what does that actually mean? Gandhi puts it like this: Everything you see today on the front-end needs a stronger backing technology that can handle big data, make [users] more secure and move to the cloud.” 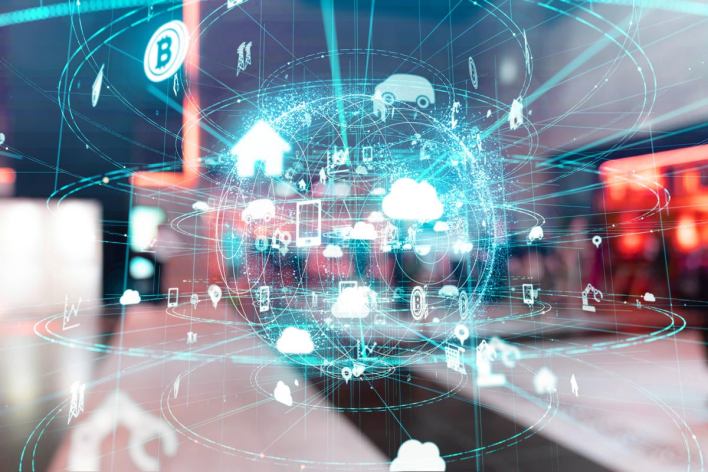 This newer tech stack has resulted in Array pouring money into startups working on issues like automated threat detection and response, data orchestration and media discovery with licensing.

The impact of Gandhi’s focus strikes differently considering that just 1.9% of venture investment goes to female enterprise founders, according to a Work-Bench report. More than one-third of Array’s portfolio is led by female founders.

The investor says that her portfolio offers a contrast to some of the biases that women in tech often receive.

“When a woman is starting a company, people assume that they’re going to be starting a consumer company — it’s the bias we have in the market,” she said. “And the same holds true toward me, running an enterprise fund.”

While Gandhi’s less buzzy niche may mean that she can’t grab deal flow from today’s top accelerators, the hard enterprise community appears to be well connected.

Over half of her portfolio founders have invested across all of her funds, including MozartData’s Peter Fishman, Placer.ai’s Noam Ben-Zvi, Catch&Release’s Analisa Goodin and Hermis’ Madhu Mathihalli and Mohan Gummalam.

Walmart's CEO promises $10 billion in exports from India by 2027.