With 14,348 people testing positive for coronavirus in a day, India’s
total tally of COVID-19 cases rose to 3,42,46,157, while the active
cases were recorded at 1,61,334, according to the Union Health Ministry
data updated on Friday. 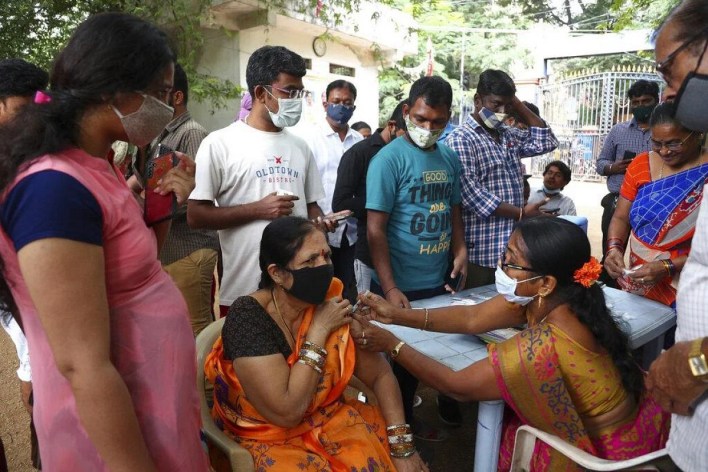 Kerala has been reconciling Covid deaths in the past few days, ministry
officials said.

Of the 708 deaths, 56 were reported in the last few days, 542 were those
which were not confirmed until June 18 last year due to lack of adequate
documentation and 110 were designated as Covid deaths after receiving
appeals based on the new guidelines of the Centre and Supreme Court
directions, a state government release said on Thursday.

The ministry said that daily rise in new coronavirus infections has been
below 30,000 for 35 straight days and less than 50,000 daily new cases
have been reported for 124 consecutive days now. 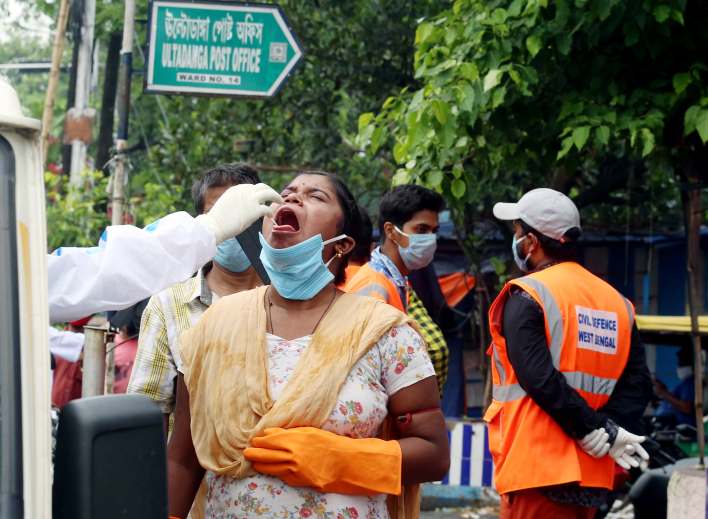 The active cases comprise 0.47 per cent of the total infections, the
lowest since March 2020, while the national COVID-19 recovery rate was
recorded at 98.19 per cent, it said.

An increase of 345 cases has been recorded in the active COVID-19
caseload in a span of 24 hours.

The number of people who have recuperated from the disease surged to
3,36,27,632, while the case fatality rate has increased to 1.34 per cent.

The cumulative doses administered in the country so far under the
nationwide COVID-19 vaccination drive has exceeded 104.82 crore.

See also  Rupee slips 15 paise to 76.43 against US dollar in early trade 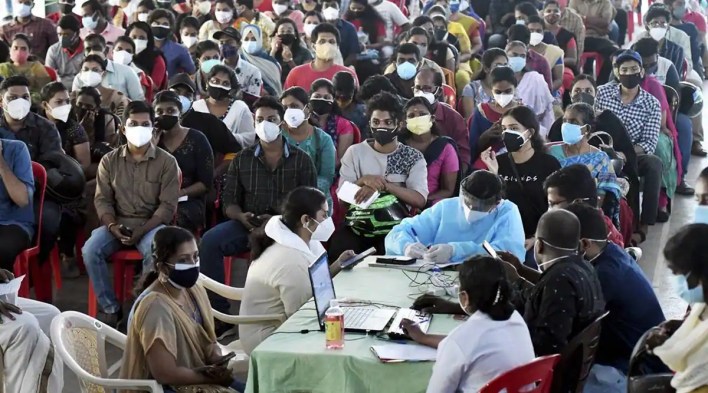 India crossed the grim milestone of two crore on May 4 and three crore
on June 23.

ASUS Vivobook K15 OLED, will it a worth buying?