“Ache din vapas aayenge”. It was thought that good days will be back as claimed by our honourable Prime Minister Mr. Narendra Modi ji when there was news being heard that petrol and diesel would come under GST. The GST council was supposed to be meeting today, on September 18, 2021, in which one of the important discussions was supposed to be taken place, which was whether to include petrol and diesel under Goods and Services Tax (GST), and whether to reduce tax on COVID 19 medicines.

The rising fuel prices are no new. People are literally being killed under the pressure of high living prices. In some places in the country, the price of petrol has crossed INR 100 per litre. To this, the High Court of Kerala had made a statement saying that petrol and diesel should come under GST. 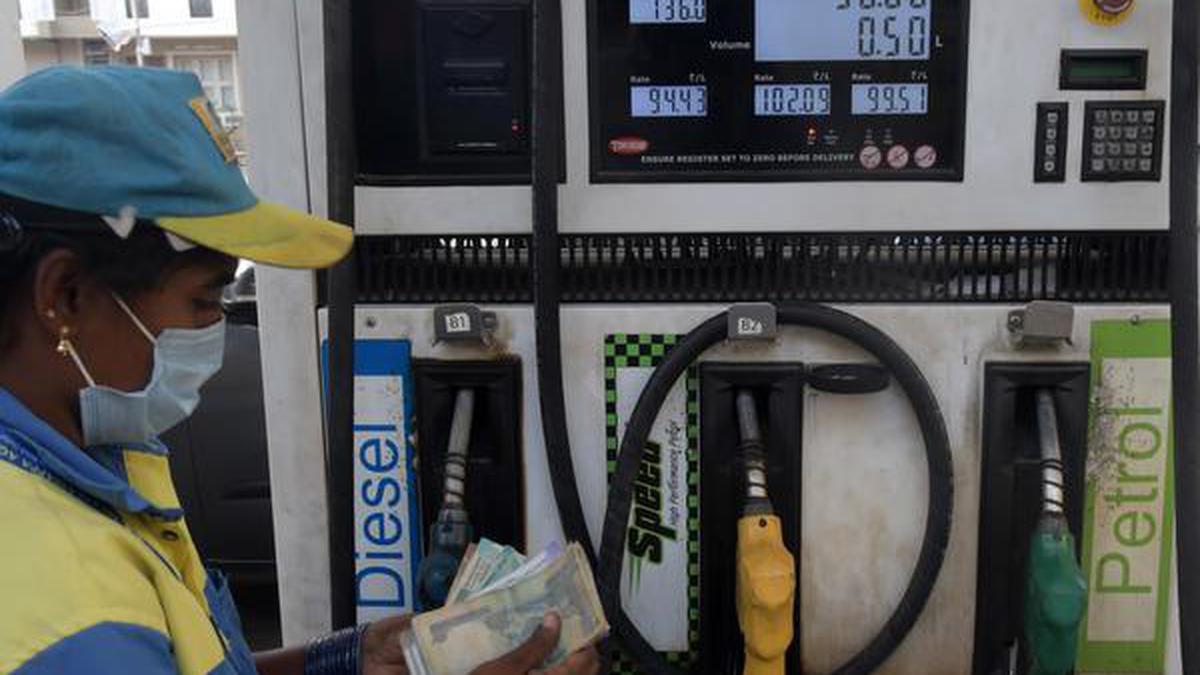 But today, in a GST Council meeting held, the Finance Minister of the country, Nirmala Sitharaman has made a statement that said it isn’t a time to bring petroleum products under the GST. This meaning that our Ache Din are nowhere near. We are still going to suffer and be in a troubled and distressed situation. This was the first time in 20 months that the GST Council meeting was not held in an online mode but instead was conducted physically, on-ground.

The further details of the meeting held are as follows-
An online Food delivery like Zomato and Swiggy will be paying GST instead of the restaurants they pick orders from.
GST rate on bio-diesel for blending with diesel which is used by oil marketing companies has been reduced from 12% to 5%.
A single GST rate of 18% will be applicable, but in some specified renewable sector devices, the rate will be 12%.
There is no new tax

Goods and Service Tax (GST) was introduced in July 2017, where five commodities were not kept under GST. Those five commodities were – crude oil, natural gas, petrol, diesel, and aviation turbine fuel. These were kept out because the revenue of the central and the state government was dependent on them. Thus, different rates of excise and VAT are still levied on them. The fuel price has been skyrocketing, with an increase of 41% in its retail prices since April 2021. But in the last 11 days, there has been no change in the price of petrol and diesel.
The petrol price in Delhi is INR 101.19 and diesel costs INR 88.62.
The price of petrol in Mumbai, Chennai and Kolkata have remained unchanged with prices being INR 107.26, INR 98.96, and INR 101.62 respectively.
This has shown that the metro cities in India, where people are supposed to have a better standard of living, are facing so much inflation and high expenditure.

If the GST had started being levied on these products, then there would have been a maximum tax of 28% on the base price of petrol, diesel across all the states.
Let us consider, at present, the base price of petrol in Delhi is INR 40.78, and on adding the freight prices, the price comes to INR 41.10. If calculating through the VAT system –
Base price= 41.10
Excise duty=32.90
Dealer commission= 3.84
VAT=23.35
Total Selling Price= 101.19

If there is so much difference in the prices, then why didn’t it has been agreed to bring it under GST? Is the government not able to see the suffering of people around?
Kaha Gaye Ache Din?

See also  Fintech: A look back at the first six months of 2020