The role of trade in the global world has taken unprecedented importance, and it cannot be denied that it has been a major carrier of global development. But container shortage is proving to be a con. The process of globalization has opened trade barriers for countries across the globe. Better choices, better opportunities for growth of business and better relations with other countries, the process of globalisation which includes export and import has helped in all of these. Exports and imports across the nations are majorly facilitated through seaways with big containers getting transported from one country to another through ships.

These containers play a major role in this trade as in their absence, this trade can not be facilitated. However, we all remember how harsh the COVID-19 pandemic was on every one of us. Shops were closed, businesses were shut and there were no economic activities in the nation. The export sector was completely on a halt too, since all the international borders were closed and the international trade was revoked. All of this cumulatively led to the contraction of our economy. When things started to get better this year, the whole country was hoping for a revival.

The international, as well as domestic consumer demand, was all-time high which provided a boost to the export sector, which can directly facilitate the revival of the economy. However, it wasn’t long when a new problem arrived, which has the capability of destroying our hopes of a revival.

This is the major shortage of containers. Yes, the containers used to facilitate global trade are currently in short supply and therefore directly hampers international trade. In this article, we will be discussing everything about this issue, the shortage of containers and how can it impact international trade. Let us begin by learning what is this issue and why is this happening currently, when the world cannot afford it at all.

Why is this happening?

The world is currently undergoing a widespread shortage of empty containers which are a must for facilitating trade as major of the trade is done through ships and thus requires containers. The major reason behind this shortage is none other than the COVID-19 virus led pandemic. Due to the COVID-19 pandemic, there was a huge reduction in the number of shipping vessels operating currently. 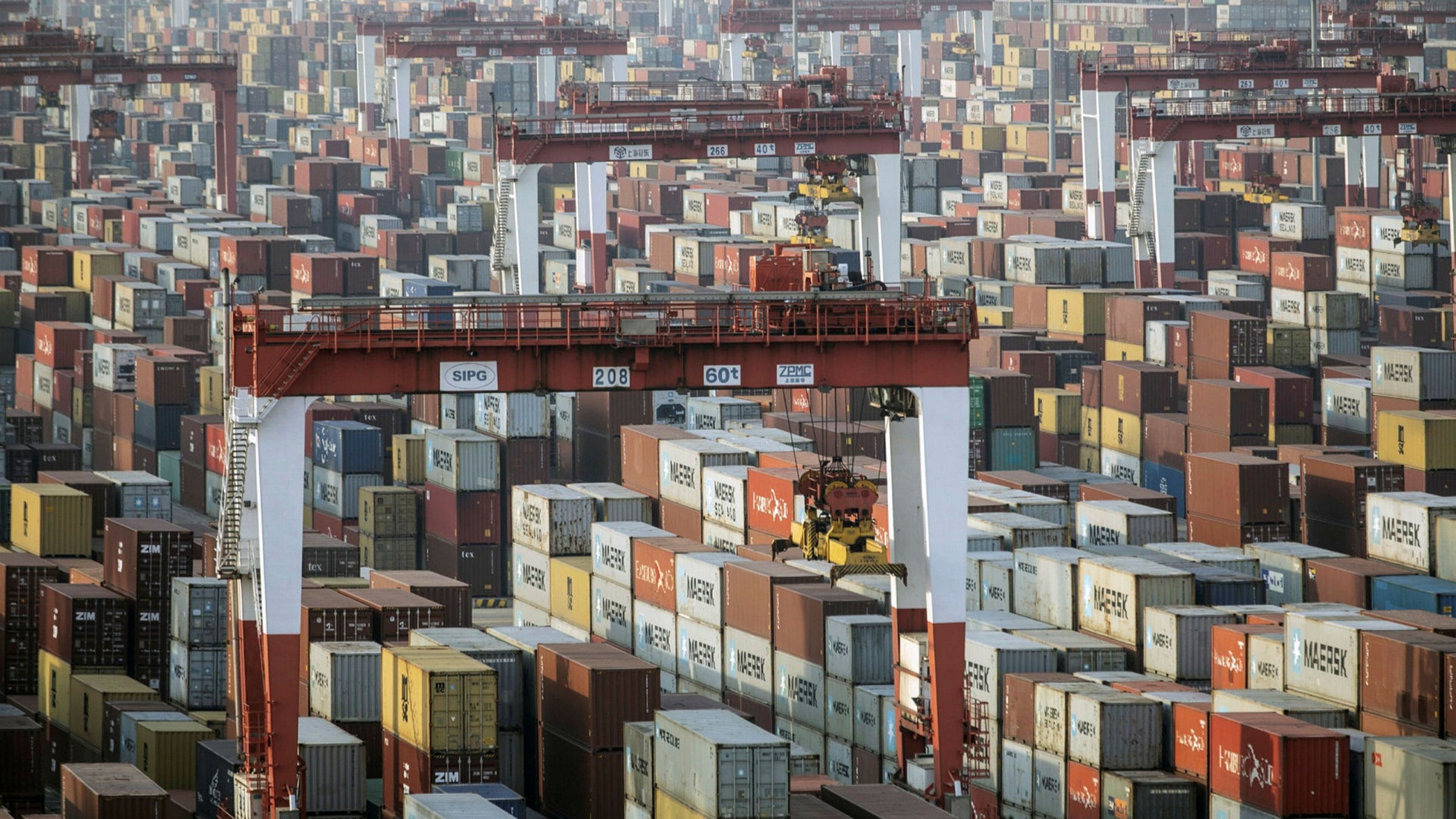 How does this lead to a shortage of containers, if you are wondering? Well, the answer is simple. The low level of operational shipping levels led to fewer empty containers being picked up from the destination, leaving many containers at the inland depots as well as getting stuck at ports for a very long time. All of this is contributing to the shortage of containers around the globe. Moreover, long waiting at the key ports of the globe such as of United States is also contributing towards the lengthening of turnaround time for containers majorly due to congestion.

This creates a very big problem. We all very well know how consumer demand has risen ever since the restrictions across the globe were lifted up, right? On the other hand, there is currently a shortage of containers which is hampering international trade. The lack of availability of containers and the faster than expected recovery of the international trade due to all-time high consumer demand has altogether led to pushing up the freight rates to be higher than ever.

How does this container shortage affect the Indian exporters?

The current shortage of containers is imposing a major threat to the whole world, as explained above. The rising freight prices directly impact the exports of the country, as with the increased freight prices, the level of export starts to fall. Our country has witnessed a lot of destruction during the pandemic, and the export sector was a ray of hope for the revival of the Indian economy. However, with this shortage, the export sector of the country is currently witnessing a setback.

The Indian exporters are currently facing major delays in their shipment orders and therefore have to face liquidity issues as they have to wait for a long period of time to receive payment for their exported goods. This delay in shipment is much bigger than it sounds. According to the reports, exporters have said that the shipment which usually takes 45 days now requires nearly 75-90 days which is nearly double the usual time taken. Due to this delay, the exporters have to face a delay of 2-3 months in receiving their cash payments which forces them to face a liquidity crunch, especially the small exporters.

These exporters have already been through a lot during the pandemic, as there were literally no exports and the international borders were closed, which makes it more difficult for them to bear this financial crunch as they are not in a position to afford it. 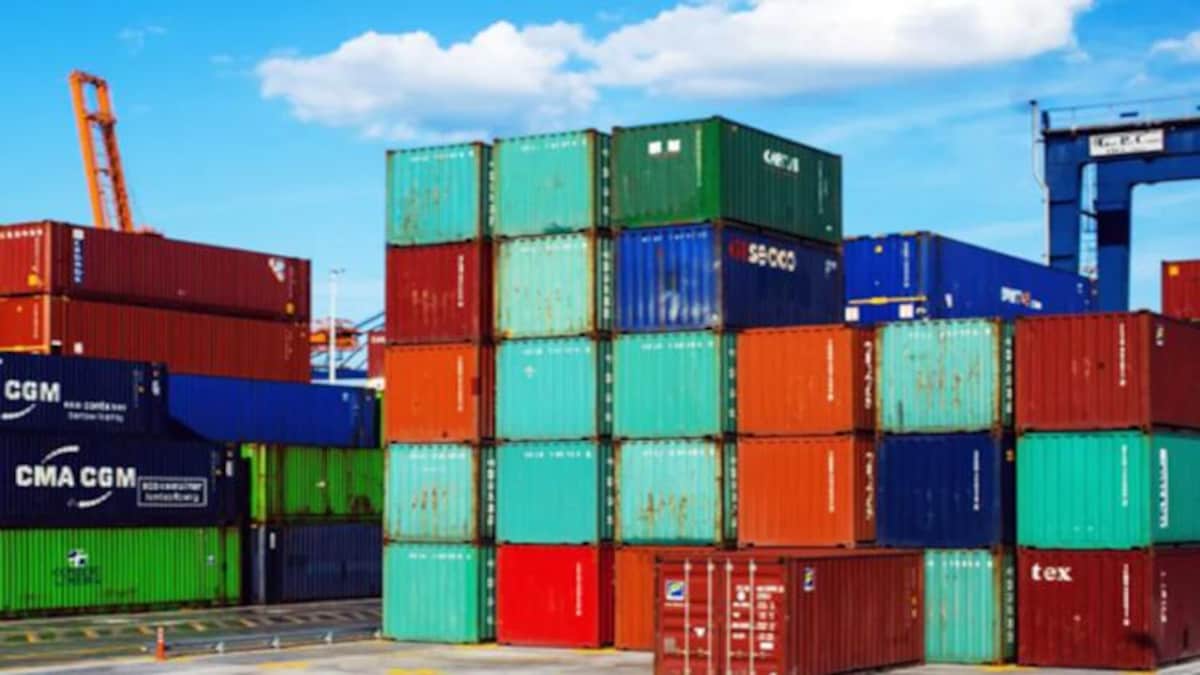 Moreover, structural problems such as the high turnaround time for ships in India also adds to the current container shortage that the exporters are facing, making it way more difficult for them to survive during the hard times.

Moreover, the Federation of Indian Export Organisation has also called the government to notify the exporters of the country of a freight support scheme. This scheme is said to last till the end of the fiscal as it is expected that the freight rates will normalise by the end of this fiscal year.

Till then, this freight support scheme will help the exporters by reducing their cost of freight and therefore lightening the burden from them. Therefore, this scheme will help strengthen the export sector of the country. Moreover, by providing incentives to the manufacturers, the government can also boost the production of containers in the country which will widely help the exporters of the nation to perform better than other countries and reach high export levels.

Petrol to not come under GST: rising fuel prices are no new