RIL is Close to Successfully Becoming a $ 200 Billion Company

Reliance Industries Limited has made some huge investments during the past few months. However, the stock of Reliance Industries, which has been trading down for the last few days, once again saw a rise. RIL shares rose over 7 per cent to close at Rs 2,151 on the BSE. Analysts believe that the stock will grow further despite being expensive. With this, its market valuation could cross $ 200 billion.

Weightage was 14 per cent in NSE Reliance Industries, accounts for around 9 per cent of the market capitalization of BSE. However, its weightage on the National Stock Exchange (NSE) is a considerable 14 per cent. Brokerage houses are concerned that the valuation of Reliance is expensive. But they have also expected further growth in it. He also hopes that RIL’s stake in BSE will increase further.

Talking about RIL’s entitlement shares i.e. rights issue, its market capitalization (MCAP) is also above Rs 50,000 crore. In this way, the M cap of both companies is more than Rs 14 lakh crore. The rights issue was listed in June and has so far given good returns to investors.

RIL is benefiting from Jio

Statistics show that Reliance Industries shares rose four times between December 2009 and 2016. At that time Reliance’s share was just 3 per cent in the market cap of BSE. Recently, the shares of Jio have been increasing due to the funds raised by selling them. With this, its share has now tripled to 9 per cent. Similarly, its weightage in the Nifty at that time was 5.2 per cent, which has now almost tripled to 14 per cent.

The valuation will be done at a new level

K. R. Deven Choksey, MD of Chowkidi, says that the recent result of Reliance Industries has been very good. It has proved all the assumptions to be false. Going forward, we can see the business of live and retail growing rapidly. In such a situation, the share prices and valuation of the company will be at a new level.

RIL saw a market cap of $ 182 billion in dollars. It has the potential to cross $ 200 billion over the next few years. CLSA has estimated that the market capitalization of Reliance Industries could reach $ 220 billion by March 2022. It will see long-term strength in its business and an increase in its valuation from other factories.

Morgan Stanley expects a valuation of $ 200 billion in a bullish environment. If its gross refinery margin is $ 11 per barrel, Jio’s earnings per subscriber are Rs 220, then the stock can go from Rs 2,175 to Rs 2,222. In such a situation, the market capitalization of the company would easily cross $ 200 billion.

The company will grow well in 3-5 years 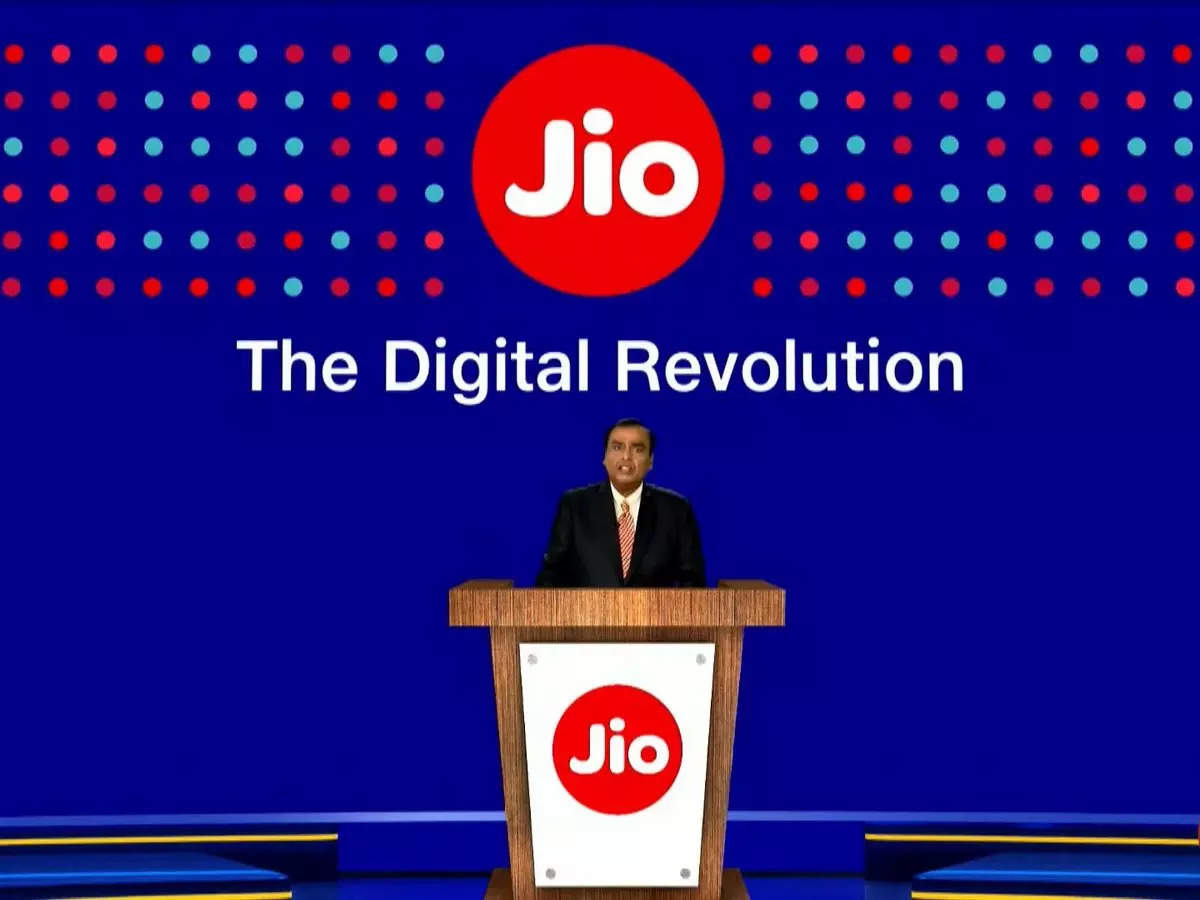 Analysts say the company’s CAGR growth rate over the next 3 to 5 years will be better than digital and retail. In this case, the share can go up to Rs 2,500. At this stage, the company’s market capitalization can be more than $ 210 billion. The company’s position has been good in the last few years. It is estimated that it will grow rapidly during 2020-2025. Its EBITDA will grow at a rate of 30 per cent during this period.

This company is putting employee, channel partner, sales and consumer motivation and engagement at the center of business growth.