Recently, Sri Lanka has been in the midst of a terrible economic crisis, with the prices of commodities soaring. The authority in power has already raised their hands as ordinary people have come out to the streets rebelling against the entire issue. 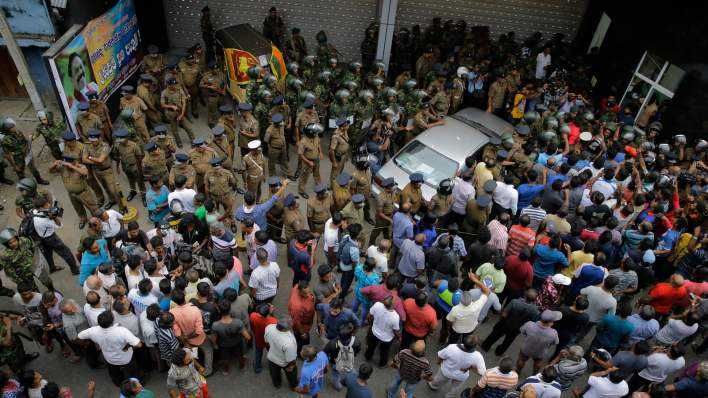 Sri Lanka is an island nation neighbouring the Southern part of India. The country has been dominated by one family of brothers, ‘The Rajapaksa’. Mahindra Rajapaksa emerged as a hero in the country when his Government was able to fight against the Tamil separatist. The war lasted for many years, which led to many brutal repercussions.

After their victory over the Tamil separatist, Gotabhaya became the president of the country, but recently, he stepped down from his position.

What happened in Sri Lanka? Who needs to be blamed for the situation?

The red flags of the dire situation in Sri Lanka became evident with the rising prices of essential commodities. The crowd of ordinary people has reported that inflation is rising at a factor of more than 50%. People are finding it difficult to sustain their livelihood. The inadequacy of sufficient food and fuel has brought the common men down to the streets. Surviving each day feels like heartbreak to the people.

The health system has completely collapsed due to the lack of medicines. There have been continuous power cuts.

The officials have also crossed out the option of importing goods into the country due to the lack of sufficient foreign exchanges. 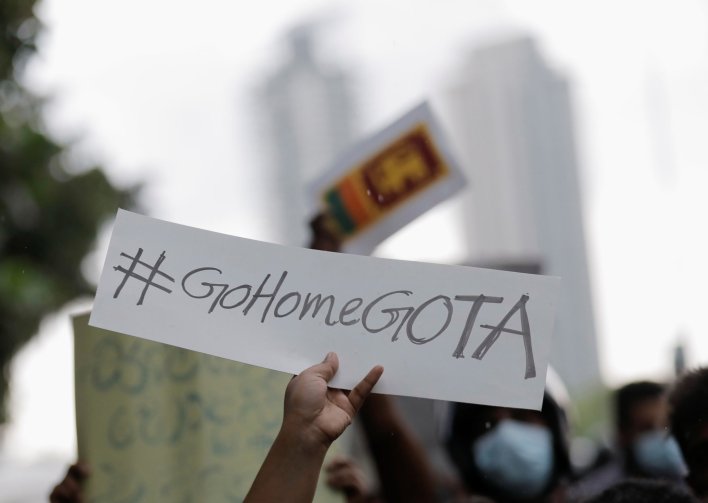 A while ago, the Government laid out rules to conserve fuel. It started with the ban on the sale of petrol and diesel for non-essential vehicles. Schools have been shut down, and the employees were asked to work from home to conserve fuel as much as possible.

The ordinary men have blamed the Government for mishandling the finances leading to such a drastic situation. The Government has a different take on the overall situation.

The Government has pointed out the reason for the Covid-19 pandemic, which ruined the tourism of Sri Lanka- one of the important foreign exchange earners of the country.

Tourists have been sceptical about visiting the place because of the frightening attacks on the churches in 2019.

Since the end of the brutal civil war with Tamil Separatists in 2009, Sri Lanka has been emphasizing providing more goods to the domestic market rather than making an impact on the foreign market.

This has led to the fall in exports to other countries whereas the bills for imports kept on increasing. Reports show that Srilanka imports $3 billion more than it exports every year.

Followed with this, it has been stated that the Government was burdened with huge debts from neighbouring countries, including China, for unnecessary infrastructure projects.

The rage of the country has been directed at the Rajapaksa brothers, who have been condemned for big tax cuts.

The shortage in monetary funds was reflected in the year 2021 when the Government put a ban on the import of chemical fertilizers. The crop failure due to the lack of proper infrastructure worsened the situation. The country had to import food supplies leading to the emptying of the foreign currency.

To serve as a topping to the cake, the ban on chemical fertilizers harmed the tea and rubber exports- the two most important foreign currency exchange commercial crops.

The Impact of the Economic Crisis of Sri Lanka on India

The most important question arises if India will bear the burden of Sri Lanka’s economic crisis. And if yes, what would be the degree of severity?

India makes most of its global trade with its trade partners using Sri Lanka’s Port of Colombo. Thus, the port is often regarded as the transmission hub handling around 60 percent of the shipments from India.

Due to the absence of sufficient funds in Sri Lanka and lack of labour, India would have to reroute its shipments which would lead to added inconvenience to the traders.

Though not majorly, India engages in exporting goods to Sri Lanka. Records show that India has exported more than $600 million worth of mineral fuels, oil distillation products, and an estimated $325 million of knitted fabric to Sri Lanka.

Due to the current situation, Sri Lanka would be unable to pay for the exports, which would leave a small mark on India’s forex reserves.

Degrading forex reserves has been a major issue of concern as the RBI is trying its level best to prevent the fall of the Indian rupee.

Apart from this, India is the largest contributor to the FDI for the Srilankan economy. The inadequacy of financial stability in Sri Lanka will impact India’s economy negatively to a certain degree.

Will India Meet the Same Fate as Sri Lanka in 2022?

One of the red flags in the overall situation of Sri Lanka was the soaring prices of essential commodities, including fuel. In India, the situation regarding the price of fuel has been stagnant for a month or so. However, the price one has to pay for purchasing the crude oils leaves a deep hole in his pocket. Records pointed out that India’s inflation rate rose to 7.01% in June this year, and the consumer price has been recorded to be around 6.26% recorded a year earlier. The inflation rates have been beyond RBI’s tolerance level the year.

The netizens and the so-called “well-wishers” of Narendra Modi have already predicted the situation and that the leader has to meet the same fate as the rulers of Sri Lanka. Their comments inclined to the soaring prices of fuel. Rising prices of LPG follow as a penalty for voting for the saffron party. 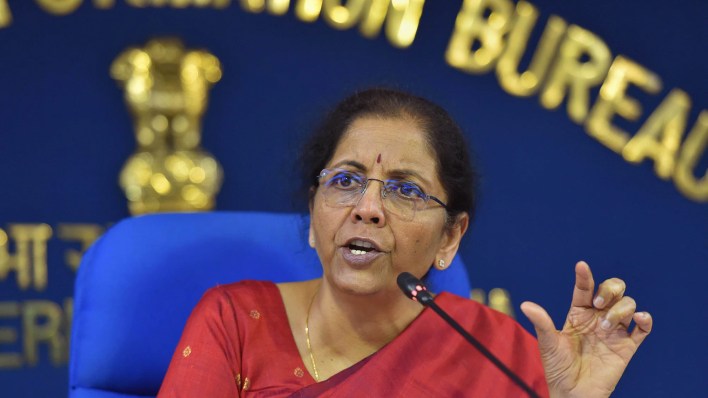 The finance minister of India, Nirmala Sitharam, has a different view of the overall situation. She has shared clear intentions of increasing capital expenditure or the CAPEX program. This program will boost the productive capacities of the economy, boosting long-term growth. It will help in job creation and consumption.

India is trying hard to improve its economy with the help of its finance minister. A country’s economic condition depends on many micros as well as macro-economic factors, which include monetary and fiscal policy, unemployment levels, exchange rates, inflation, and many other factors, While the country is focussing on the objective of job creation through the CAPEX program, the effect of inflation can not be crossed out.

The Provisional Estimates of annual National Income in 2021-22 recorded that the GDP increased by 8.7% in real terms and 19.5% in nominal terms (including inflation). As a result, India has made it to the list of the fast-growing major economy in the world.

The evidence strongly points out that India is unlikely to meet the same fate as Sri Lanka in the near future.

Not just the economy, democratic values have also been collapsing in Sri Lanka

Modi slammed by TMC, A New Conflict Between BJP and Trinamool Congress: Latest News of 2022 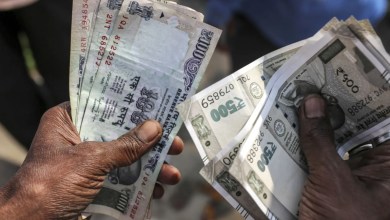 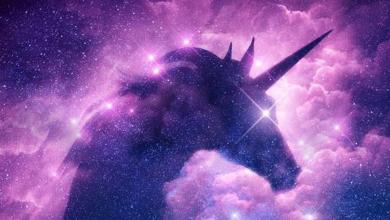