The puzzling decision by Elon Musk over the suspension of bitcoin has escalated massive appeal across the world. The cryptocurrency is volatile, and with a catastrophic event hindering its growth on Wednesday, it has overseen the sharpest single-day decline this year. Cryptocurrency has been providing investors with an abundant stockpile of returns, but it seems like the trends have to be shrunk down a bit following Elon Musk’s comments.

The global cryptocurrency market lost hundreds of billions of dollars in its valuation following Musk’s Decision to withdraw from its dominance in the bitcoin transactions. Tesla CEO further said his company was draping off its commitments in bitcoin transactions for vehicle industries subsequently due to tormenting pressures.

Following the announcement that got made on Wednesday, 6 pm local time, the global cryptocurrency market oversaw one of the dramatic overhauling slashes in its value for years. At the point of the declaration, the overall valuation stood out at about $2.43 trillion, a prolific news outlet reported citing the insights of the data from Coinmarketcap.com.

The shocking revelation that got drawn out from the global cryptocurrency market was around the catastrophic shed of values, which was inescapably unexpected. In less than three hours after the announcement, the markets shed about $365 billion in value. It has created hypertensions debacles across various parts of the world, and people have incepted doubting their investments in the bitcoin circuit. For their relief, the rebound that occurred in the cryptocurrency markets last evening; following Musk’s tweet was a sign of optimism.

Soon after the markets reopened in China, the cryptocurrency bitcoin rebounded a humongous $200 billion recuperating the net loss to $165 billion.

Considering the number of investors over the years in cryptocurrency, especially in Tesla, it would be a heart-wrenching event for the eye-gazers of floundering revenues. Bitcoin, Ether, and XRP all dropped in revenue. The conservative concern of bitcoin exclusion from the cryptocurrency market got highlighted in Musk’s tweets.

He asserted that he had significant doubts about the use of fossil fuel for bitcoin mining, and it could have been cataclysmic for the company’s future business progress. Elon Musk is not comprehensively drifting away from Bitcoin and has stated that future endeavors could get observed in mining transactions.

Did Tesla’s CEO, Elon Musk get bored of bitcoin, or he wants to peril silence before embarking on the markets with a storm? Several questions have popped up after Musk’s shocking decision not to disseminate bitcoin as payments. Some might believe that he got burdensome by complying with the heavyweight irregularities and complexities in assessing the bitcoin, and others might conjecture, it is all about the environmental aspect. Well, the precise reason for such comments is uncertain and remains undiscovered.

The rapid dynamism of fossil fuel utilization in Bitcoin transactions has worried the CEOs of colossal conglomerates including the prolific entrepreneur, Elon Musk. They may go on with suspending other forms of cryptocurrency in the foreseeable future. Coal has the worst emissions in the world and gets used in high concentrations for Bitcoin mining.

Over the years, the competitiveness in the cryptocurrency market has compelled Bitcoin to make technical adjustments in its mining process. Subsequently, the mining of bitcoin has become more and more difficult due to perturbations in the process. In the midst of escalating their eminence in the markets further, the companies are contemplating the possibility of riveting to bitcoin farms. The present scenario has required bitcoin farms with giant racks of computers to process the integration of bitcoin mining.

Jacob Goldstein has summed the prolepsis in his book, Money- The True Story of a Made-Up Thing: ” People started to have an opinion of indulging their investments in special computers necessary for optimizing the bitcoin mining. The stock piling touched record heights as the warehouses got stacked with racks of those mining computers.” Various countries are involved in the mining of bitcoin and regulation of other forms of cryptocurrency and include Iceland, Mongolia, and, especially, China.

Bitcoin mining underlines the maximum utilization of electricity and often drains out the watt power, which then becomes difficult to recuperate. Electricity gets eventually generated by burning fossil fuels, and that’s why Musk has resided with frailing against the use of bitcoin as it can involve in hefty shortage of fossil fuels.

Fossil fuels are inevitable for many industries and need an adequate amount of storage and precaution. According to a report surveyed, thirty-six percent of the electricity gets generated by burning coal, and almost 23 percent by burning natural gas.

The evidence shows that in the present scenario, the cryptocurrency is volatile and might have hampered the revenues of Tesla. According to a renowned publisher, Mark Carney,” Cryptocurrencies are proving volatile short-term engaging revenues, exhibited by constant fluctuation rates that can lead to either revenues, or losses maximizing up to 50 over the course of the three months following the investment.”

It is not like Tesla hasn’t recouped the advantage of the bitcoin boom period, but it seems like it has overseen the bigger picture in the long term. For instance, the price of bitcoin upheaved 74 percent to $57,540 in the initial phases of the first quarter. It made Tesla revolve its transactions around bitcoin, and Elon Musk’s avenue earned significant profits through their investments. 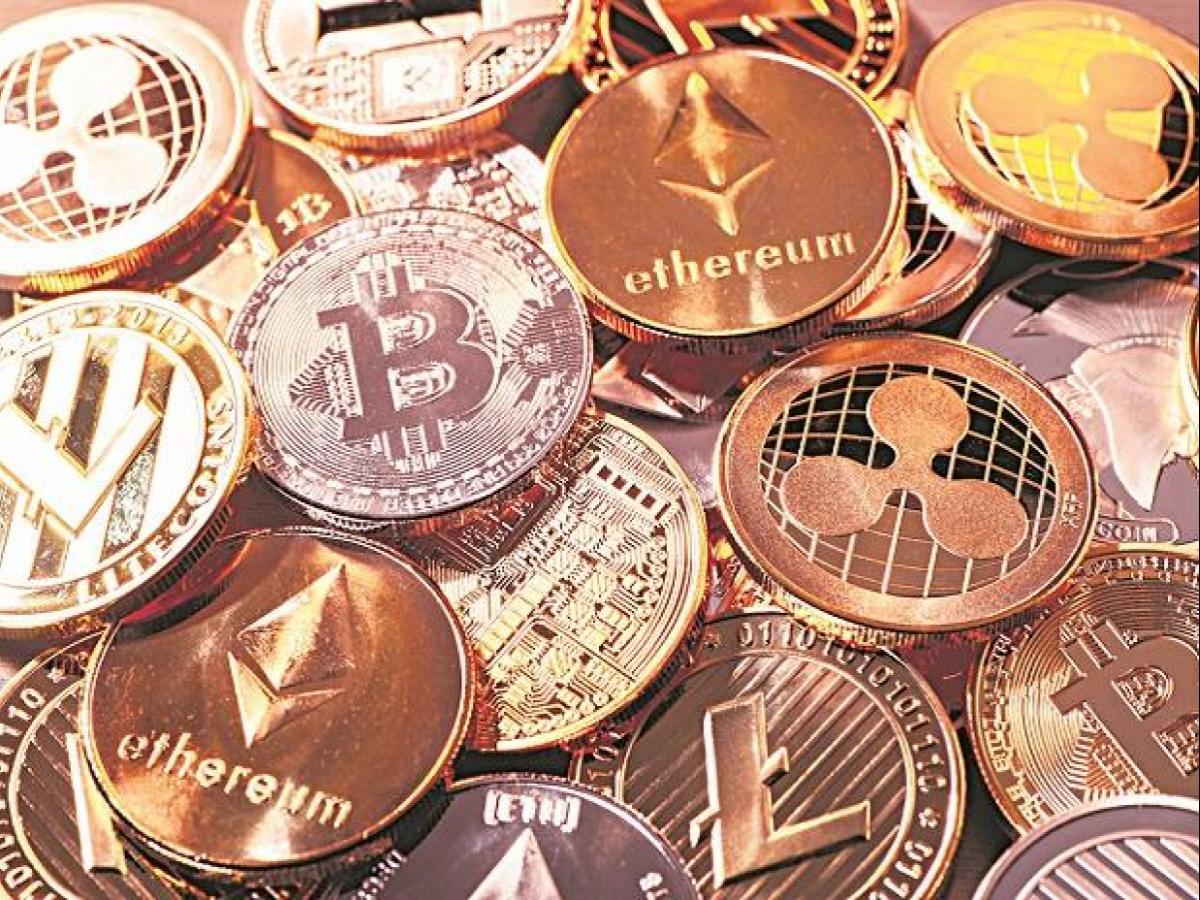 In March, the company predicted the volatility and did a deep analysis on the selective sale period. Then decided to forego 10% of its bitcoin holding, earning the company a profit of $101 million. The notion of volatility needs to be well-versed before investing your efforts in the global cryptocurrency market. A 50 percent decline drapes off a 100 percent gain. In this context, the things that have gone positive for the company until February might have turned the tide for worse. The value of bitcoin halved to $3,503 from $7,503 within a month.

If the vehicle vertical of Elon Musk continued with the abridgment of bitcoin, then Tesla’s profits and revenues would have slumped in huge numbers. Its accommodations in dollar terms would have fallen for the portion of vehicles it sold in bitcoin considerations. The trends of the markets have evolved immaculately from a decade back, and the stock investors do not get much enticed with the prospect of earning surprises, which selling cars for the sake of bitcoins could have integrated.

The US Administration‘s stance of instilling new policies for cryptocurrencies should be kept in mind and attributed to one of the reasons behind Elon Musk’s decision. It seems more like a smooth-talking verdict for Musk’s sudden love towards curbing the hastenings of the natural environment, but it goes beyond that and has a consequential value imprinted on it.