SEBI has been thinking about amending various changes in its regulations, but it wasn’t ascertained until now. On June 29, breakthrough news swirled across the markets as the changes were announced, referring to independent directors, accredited creditors, investment managers and so on. Following multiple reviews on the complexities of SEBI guidelines, the members decided to tweak critical aspects, thus enhancing flexibility and control.

In the context of the tight interest rates and conditions pertaining to the markets amidst the Covid-19 disruptions, the amendments instituted by the Securities and Exchange Board of India(SEBI) will present a massive opportunity for all those concerned. Here are some of the fundamental changes to be noted-

Independent Directors: Expansion of Authority to the Public Shareholders SEBI

The protection of minority shareholders has been a crucial asset for SEBI. However, it has been prompted by doubts over the efficacy of independent directors. The market regulator believes that it is mandated to solidify and strengthen the authority of the public shareholders. It is a bitter known fact that the interests of minority shareholders have been exploited throughout due to their less control over opinions. The bourne cross the street has been massive, and that’s why specific changes are set to be implemented, which SEBI has notified to be effective from January 1, 2022. The scope of transition doesn’t limit to independent directors as they can move up the ladder. If they intend to be promoted to a whole-time director in the same company, its subsidiary or associate, directors can do it following a one-year gap. An expansion of authority also foretells that the nomination and remuneration committee will now consist of two-thirds of independent directors, replacing the need for deployment of a specified majority.

Earlier, SEBI has issued separate regulations for its debt securities and non-convertible redeemable preference shares. But after reviewing certain complications of issuing, it has advised making a single regulation for both. SEBI highlighted the indications of the proposition in May.

These changes are applicable for all the issuers, including those who don’t retain a three-year existence history. It allows various issuance guidelines, which needs to be reiterated for manifesting flexibility. They can envisage the bond markets as long as certain conditions are fulfilled. If the issuance is made on a private placement basis and has incepted the subscription for qualified institutional buyers, only the issuers can perpetuate ahead.

The changes proposed don’t allow the unlisted real estate investment trusts to proceed with such debt issuances. Furthermore, the minimum AA- rating for non-convertible redeemable preference shares has also been eradicated from the new regulations. It goes on without saying that SEBI is coming forward to encouraging public issuances alongside parting with the requirement of Rs 100 crore for funding debt securities.

How can the Investors Breathe A Huge Sigh of Relief? 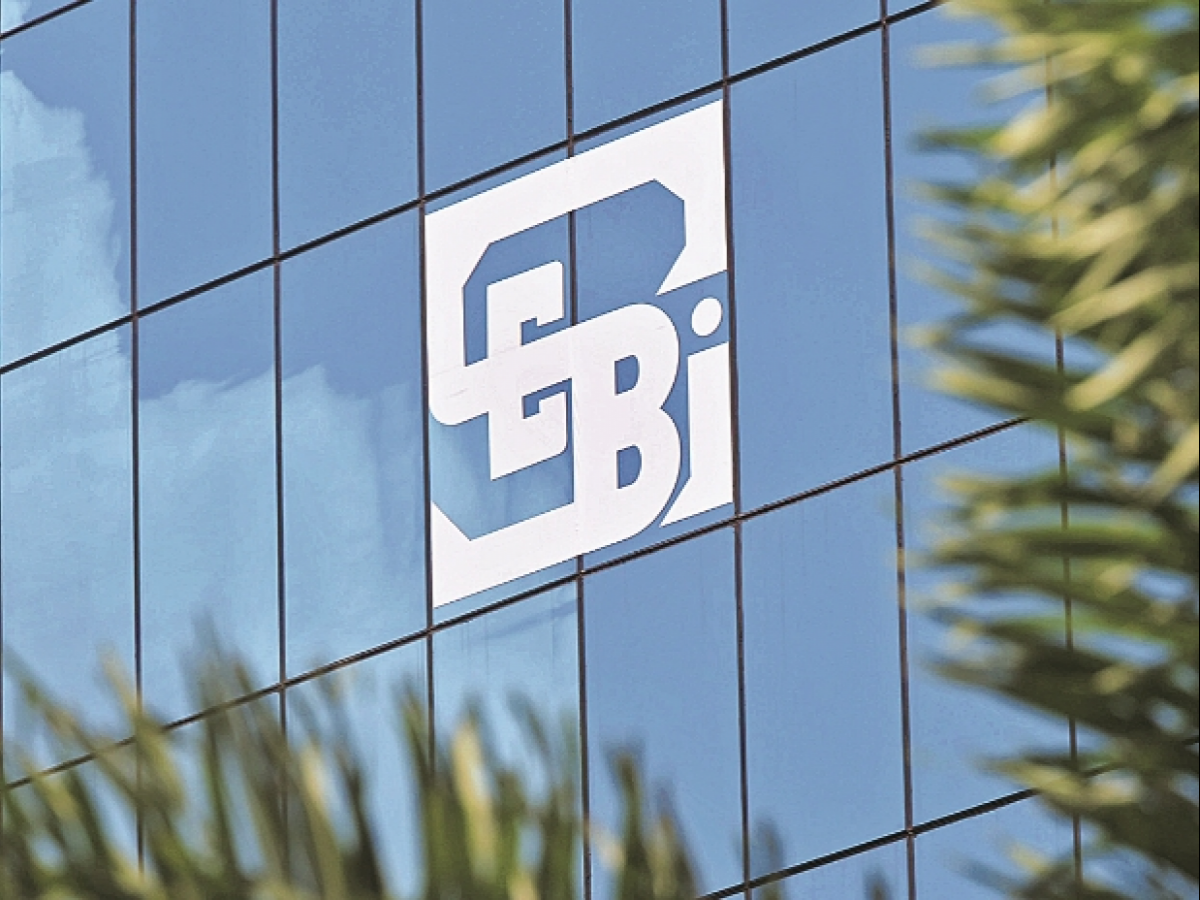 While recommending tweaks in the regulations, the SEBI has considered various reliefs for sophisticated investors. The regulatory body has deciphered accreditation of investors, well versed with the know-how of investment products. These changes will welcome investors across HUFs, family partnerships, trusts, etc., and include those not qualified as institutional buyers.

An accredited investor will have the facilitation of embedding investment products with marginally a lesser amount than the proposed mandate amount in the Alternative Investments Funds Regulations and Portfolio Managers Regulations. However, the enhanced flexibility will provide enormous opportunities for the investors to recoup their way as they will evade the minimum investment restrictions. They will be accustomed to several relaxing activities.

“The accredited investor idea has circulated the markets for long, and it is great to observe SEBI giving it a headway,” claimed Shruti Rajan, partner at Trilegal. The category is directed to allow opt-outs options to investors who have leveraged the same level of protection as the retail investors. Despite the unique approach being adopted by the SBI, it would be curious to know about the further developments and amendments incorporated to cast fiduciary responsibilities on fund managers.

Fund Managers, Seize the Big Stage to their Advantage

The management of offshore investment funds has been a precarious topic being reverberated to the SEBI. A specific resolution has been advised, which says that resident Indian fund managers will be allocated for these accounts and entitled to be constituents of foreign portfolio investors.

Although a committee is being set up for handling the operations, the FPIs would still be regulated by the tax department as investment funds. It is kosher that all the funds are being formally held under the jurisdiction of SEBI and other contingencies. As a reward for informants analyzing the prohibitions in the insider trading rules, it has increased the price from Rs 1 crore to 10 crores. The asset management companies required to maintain a minimum capital investment will unveil new relaxations as a part of the scheme. The companies will now connect their investments and accounts with the risks associated with various policies implemented for them.

SEBI has tried to ease the propagations of a complex market and convert it to a diversified and accessible one, bound to divulging rewards at several levels.