A top official in the global campaign against the use of land mines urged Russia on Monday to stop its troops in Ukraine from laying the weapons that too often kill and maim civilians. 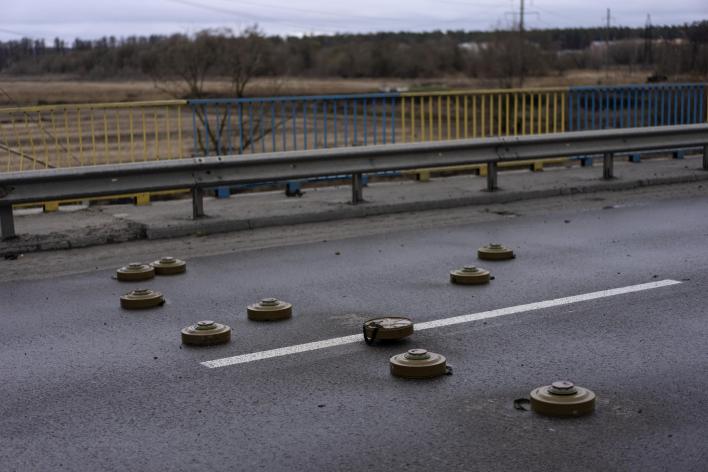 Alicia Arango Olmos, Colombia’s ambassador to the United Nations in Geneva and this year’s president of the state parties to the 1997 convention banning the production and use of land mines, expressed deep concern at media reports that Russia is using land mines in its war in Ukraine.

She pointed to Human Rights Watch, which said on March 29 that Ukrainian explosive ordnance disposal technicians located banned anti-personnel mines in the eastern Kharkiv region a day earlier. The rights group said Russia is known to possess the type of mines that were discovered, but Ukraine doesn’t have them. 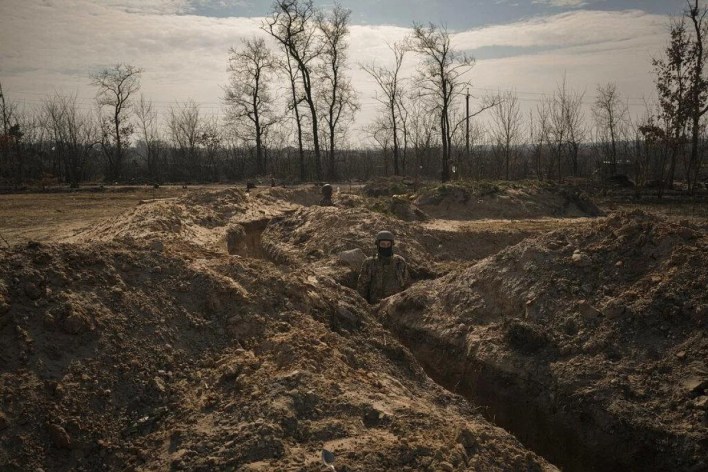 Arango Olmos said at a news conference Monday — the International Day for Mine Awareness and Assistance in Mine Action — that Ukraine is one of the 164 state parties to the convention, but Russia is not.

She said her appeal to Russia is: Anti-personnel mines only cause victims, they don’t resolve any type of problem.

So please, Russians, please stop using it, because many of the people that are victims of land mines have nothing to do with what’s happening between Ukraine and Russia, Arango Olmos said. 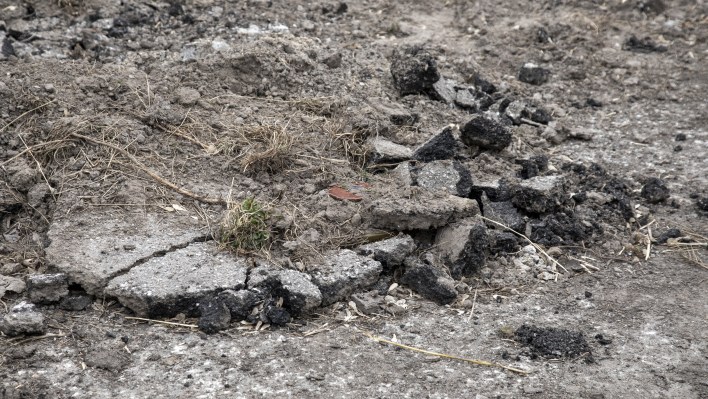 Prince Mired of Jordan, the special envoy trying to make the land-mine convention universal, said about 80% of the world’s nations are parties to the convention.

He said 33 countries have not joined, among them some that may collectively hold tens of millions of anti-personnel mines in military warehouses and unfortunately have buried millions more in the ground.

See also  SentinelOne raises $200M at a $1.1B valuation to expand its AI-based endpoint security platform

Some countries that are not parties have the power to significantly turn the tide and eliminate this horrendous weapon such as China, India, Pakistan, Russia and the United States, he said. 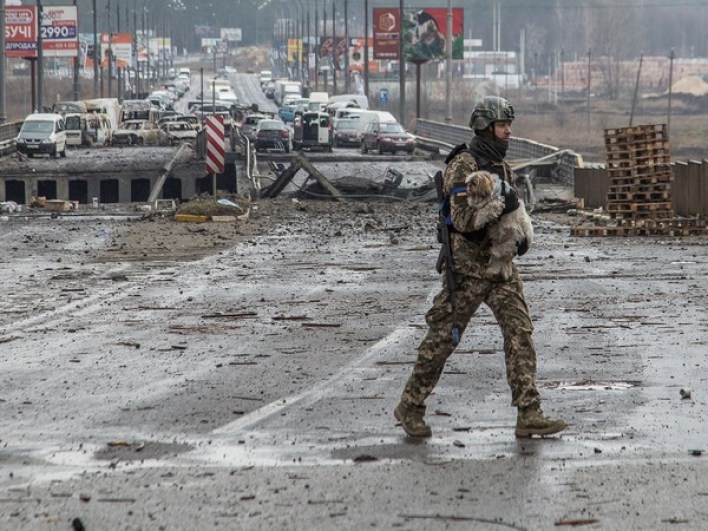 A coordinated and concerted effort is needed at the highest level in order to achieve further accessions. This will not be easy, but it’s possible.

Indonesian principal sentenced to death for raping 13 girls, In India They Fight Elections & Made Ministers