The economy and GDP of the nation are significantly stumbling as various curfews and lockdowns are imposed across several states across India. PM Modi on the other hand has avoided all the chances of putting a national-wide lockdown as the economy may suffer greatly during the previous year. The country’s unpreparedness during the last year resulted in the excruciation of many people. The migrant workers had to travel long distances to reach their homes. The current economy of India depends on the middle market people, and the service sector. The world’s sixth-largest economy with a nominal GDP, India was paving its way to become one of the world’s most influential economies.

Irrespective of the COVID-19 pandemic’s deadly influence on India, ADP (The Asian Development Bank) has predicted that India might see a rebound of 11% in the GDP of India in 2021-2022. The various initiatives and measures are taken by the government to boost the economy, vaccine rollouts, and the increased domestic demands will accelerate the economy. “If we ensure fast vaccination among the people of India, then the virus can be contained soon. This will eventually result in faster GDP growth,” they further added to their report.

The second wave of Covid-19 could disrupt India’s recovery, the international rating agency S&P said on Wednesday, warning that the pandemic outbreaks could only increase by the end of June and could reach 2.8 percent of GDP growth at FY22. In its most recent update, S&P Global Ratings has provided two negative economic conditions – severe and moderate. “The second wave of COVID shows a moderate impact, then the GDP may be down by 1.2% in India,” says Vishrut Rana, an economist. S&P said that the arrival of the second wave of COVID can disturb the growing economy of India as various institutions have stopped their workings to avoid contact with the virus. “We can expect to see the impact of the downfall to be related to the upcoming pandemic. It will be very minor as compared to last year and this will show its effects in our numbers as we see a 1.2 percent further downfall in the average – that would not be considered a serious problem for us,” he said.

“The peak of the pandemic is coming in a few days, such a huge number of cases will greatly exhaust the medical and health facilities of the country,” Rana further added. Looking at the full-year data, he commented, “For FY21, we are working for the full-year growth, this will result in at least minus 8 percent in the GDP. The numbers can go even higher as minus 7.4 percent which will show its major effects in FY21-22.” 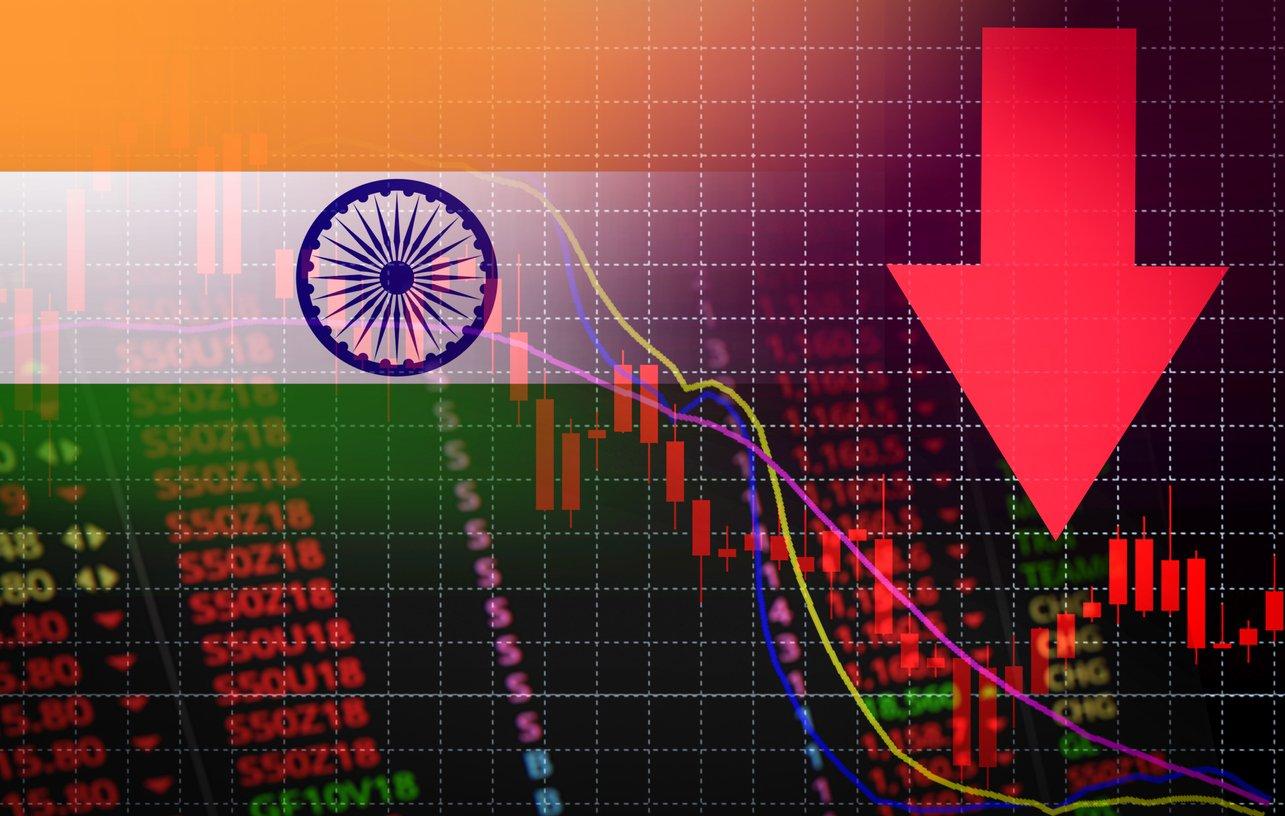 India and European Union Highlight a Resumption in the Long-Stalling Trade Agreement talks. How could India endeavor the investment protection policy amid the pandemic crisis?

By Shrija
Follow Us
Weather
New Delhi, IN
Mist
28 ℃
28º - 25º
78%
3.6 km/h
27℃
Fri
33℃
Sat
35℃
Sun
35℃
Mon
34℃
Tue
Recent Tech News
Facebook Twitter WhatsApp Telegram Viber
Back to top button
Close
Popular Posts
Most Commented
Recent Comments
We use cookies on our website to give you the most relevant experience by remembering your preferences and repeat visits. By clicking “Accept All”, you consent to the use of ALL the cookies. However, you may visit "Cookie Settings" to provide a controlled consent.
Cookie SettingsAccept All
Manage consent