India is witnessing the deadliest wave of COVID-19 pandemic this year. The pandemic has caused massive disruptions in every institution be it be, economy, education, trading, transportation, etc. The improper arrangements by the governmental bodies have led COVID-19 to win, and India to lose. The harsh reality and injustice of the Indian government have been showcased all over the world. Several journalists and newspapers have criticized PM Modi for being negligent and how he was busy in his “brand building” and winning elections rather than saving the lives of people. The government has ignored the rising cases continuously, not caring to arrange the vaccines and oxygen supplies.

The vaccine registration for people above 18 started on April 28th, wherein crores of people registered. But just one day before the vaccination drive (which was supposed to start on May 1st) the government announced that there are no vaccines available. Imagine the extent of unpreparedness by the government officials! When India was receiving merely 40,000 to 60,000 cases per day in 2020, the government ensured the proper sanitization of every area. The infected patients were isolated separately with proper protocols. But now, when the deadly second wave of COVID-19 has struck upon the shoulders of India, the government is acting ignorant and irresponsive towards its citizens. Several renowned doctors across the world have suggested putting India in a month-long lockdown but the government seems to care about its economy only. No wonder who will be responsible for the deaths of the people!

The surging COVID-19 cases in India have proved out to be malignant for many people. Many people lost their loved ones to this deadly COVID-19 pandemic due to a lack of proper medical supplies by the government. “The COVID-19 patients in India are not dying due to the virus, but due to the lack of medical facilities,” said a prominent Congress MLA. India reported more than 3,70,188 cases on Sunday taking the active case toll to 3,413,642. In addition to that 3,375 fatalities have been reported. The cases reported on Sunday were slightly less than compared to the entire week. Nevertheless, the daily numbers remained very high. The week of April 26-May 2 ended when India sent the highest number of new cases recorded in any country within seven days in the second active week. Last week, India filed 22.5 lakh COVID-19 cases During the worst week of the epidemic (January 4-10), the US reported 17.7 new cases. 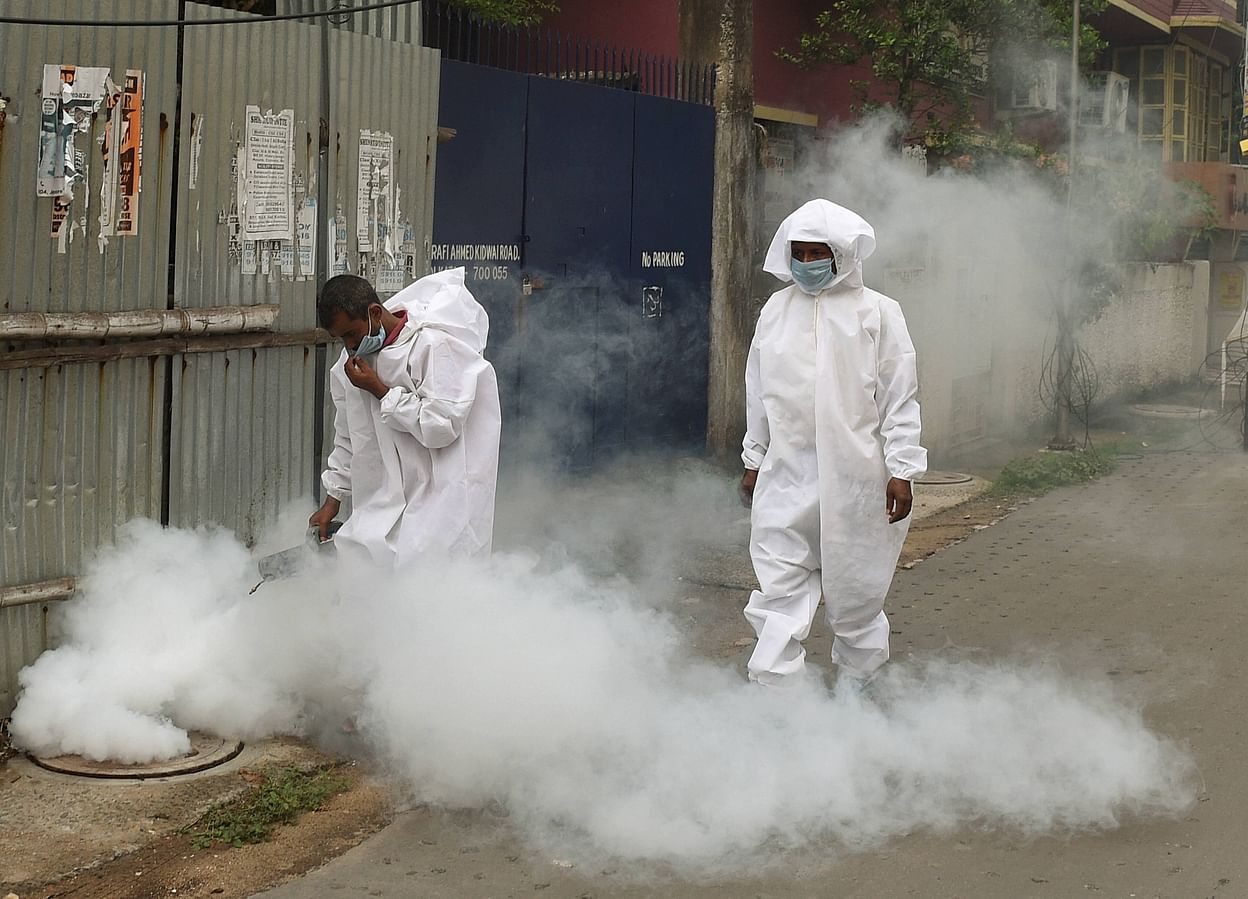 Indian government refuses to acknowledge its culpability, blames the citizens for the dreadful COVID-19 second wave.

As the numbers were increasing in an upwards trend, the growth of the virus was comparatively slow. This week, the numbers were 16% higher than the April 19-25 case when COVID-19 surged, down from 47% growth that week. Delhi, on the other hand, has witnessed a massive surge in the number of deaths. Daily more than hundreds of people succumbed to death. It made it difficult for the hospital management to arrange oxygen supplies. The crunch for spaces in graveyards and cemeteries was another shortcoming. People must gather in long queues waiting for their turn to give last rites to their loved ones who lost their lives due to COVID-19. The government, instead of admitting blunder, has blamed its citizens for this fallacy of COVID-19. But recent studies have proven that the use of masks has fallen by merely 10 percent, then how can the citizens be blamed for this massacre? The same government who blamed the Tablighi Jamaat for the spread of the virus last year was busy conducting Kumbh Mela this year. More than 99% of the Kumbh devotees who returned to their homes are tested positive.

Is the hypocrite government now dividing the country based on religion or simply stepping back from its responsibilities? 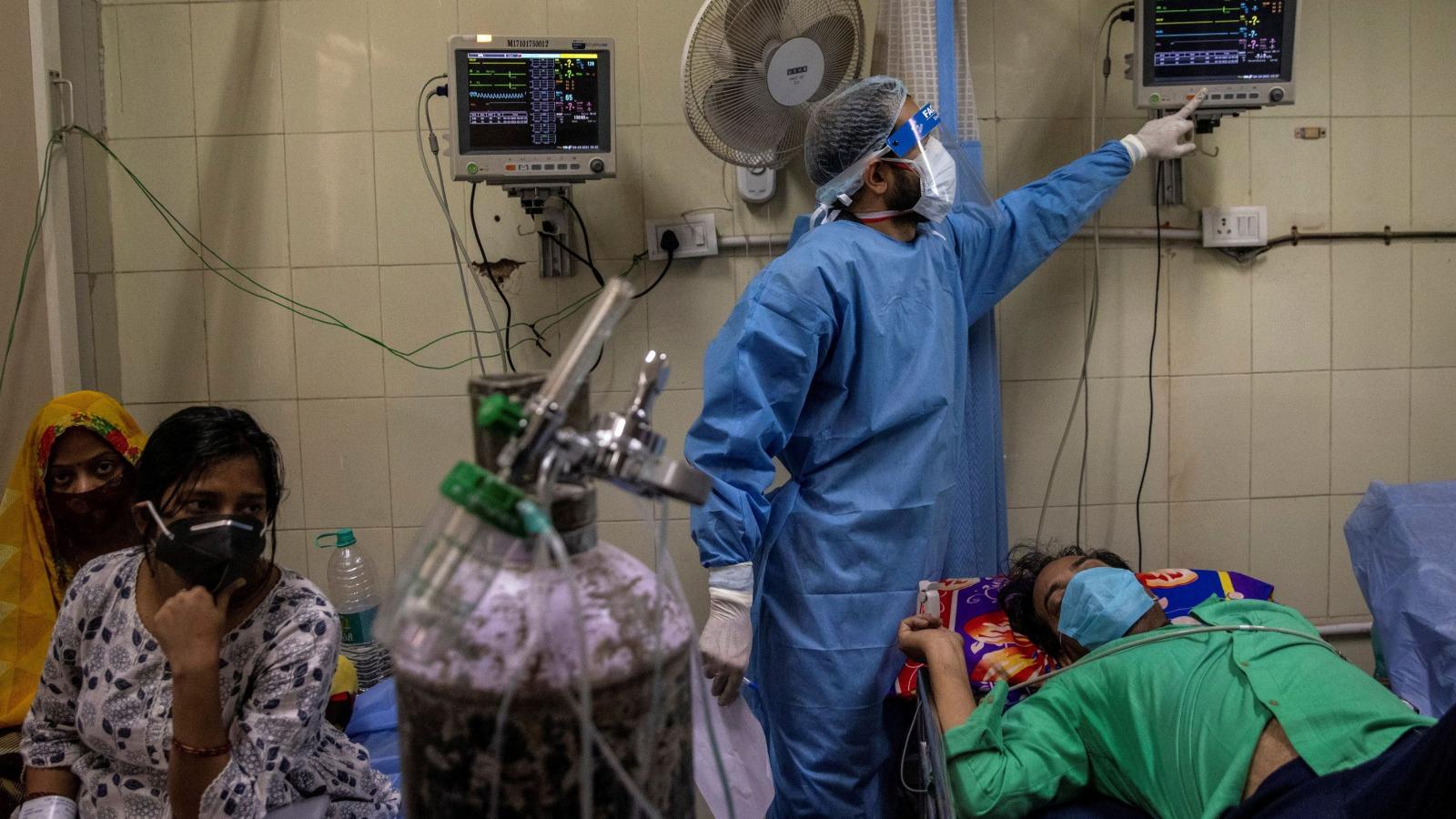 By Shrija
Follow Us
Weather
New Delhi, IN
Mist
35 ℃
39º - 31º
59%
4.12 km/h
39℃
Sun
32℃
Mon
29℃
Tue
31℃
Wed
28℃
Thu
Recent Tech News
Facebook Twitter WhatsApp Telegram Viber
Back to top button
Close
Popular Posts
Most Commented
Recent Comments
We use cookies on our website to give you the most relevant experience by remembering your preferences and repeat visits. By clicking “Accept All”, you consent to the use of ALL the cookies. However, you may visit "Cookie Settings" to provide a controlled consent.
Cookie SettingsAccept All
Manage consent