Under Graduate classes in colleges to start in November

A meeting between Vice- Chancellors of state universities and West Bengal Higher Education Minister Partha Chatterjee on Sunday decided to start undergraduate classes in colleges from November 2 after completing the admission procedure in October. 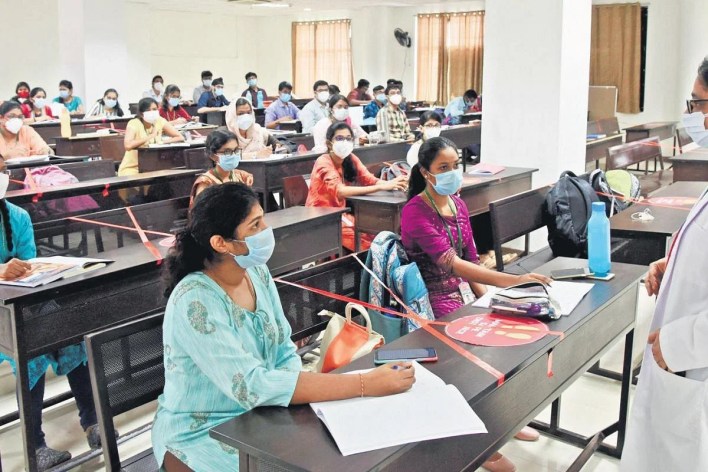 A Vice-Chancellor of a prominent state university who attended the virtual meeting told PTI it was also decided to start first year postgraduate classes from December 1 if not possible from last week of November.

Both UG and PG classes will be conducted on online mode and the respective higher educational institutions will chalk out the modalities, including reaching out class notes and lectures to students not having net connectivity, he said. “As per the UGC advisory, we have to start the UG and PG classes for 2020-21 academic session without much delay.

Hence it was agreed at the meeting that the classes will commence after the admission procedure gets over,” he said.

While admission to UG level will be over by October 31, the admission procedure in PG level can be completed only during the end of November and hence PG classes can effectively start from December 1, he said.

“We drew the attention of the Education minister to this factor and the difficulty in starting postgraduate classes by end of November. It was then decided that first year PG courses will begin from December 1,” the VC said. 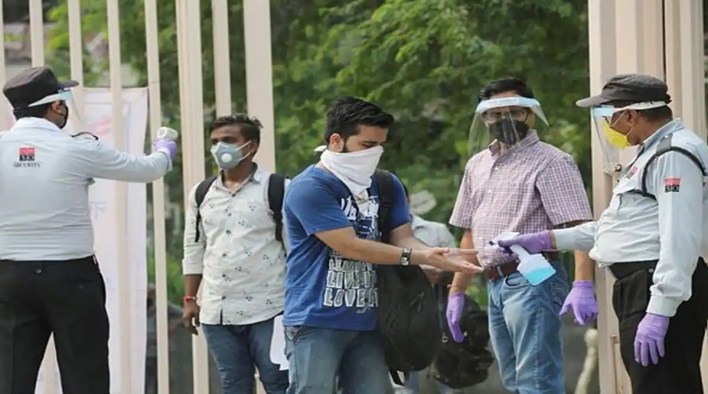 In another important decision, the universities decided to reserve 80 per cent of total seats under different PG courses for students who had studied UG courses under the college, affiliated to the university, or studied in the UG course at the same university (like Jadavpur University), a higher education department official said.

“This was necessitated as due to the pandemic situation and curb in transport, movement of students outside Bengal has been difficult and they might face difficulties to enrol in higher education institutions located outside the state,” he said. 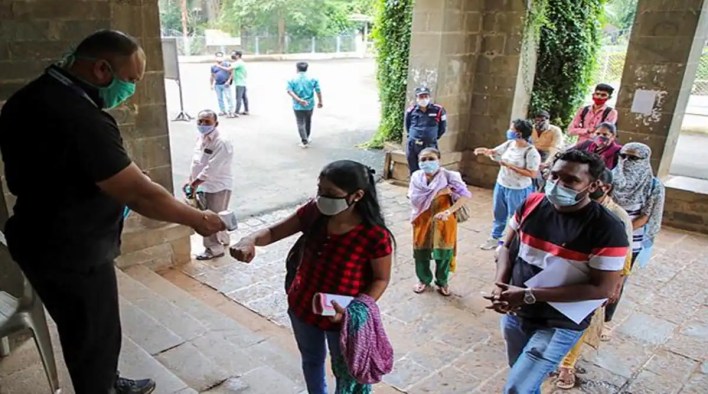 The minister and the VCs decided not a single student will be left out in the online class module and each university will decide on its own how to make the classes inclusive for students living in urban and rural areas in consultation with the faculty and student representatives, the VC said.

The Education minister did not take calls after the meeting.

Leaders to UN: If virus doesn't kill us, climate change will