Russia’s war on Ukraine threatens to devastate the economies of many developing countries that are now facing even higher food and energy costs and increasingly difficult financial conditions, a UN task force warned Wednesday.

UN Secretary-General Antonio Guterres released the report saying that the war is supercharging a crisis in food, energy and finance in poorer countries that were already struggling to deal with the COVID-19 pandemic, climate change and a lack of access to adequate funding for economic recovery. 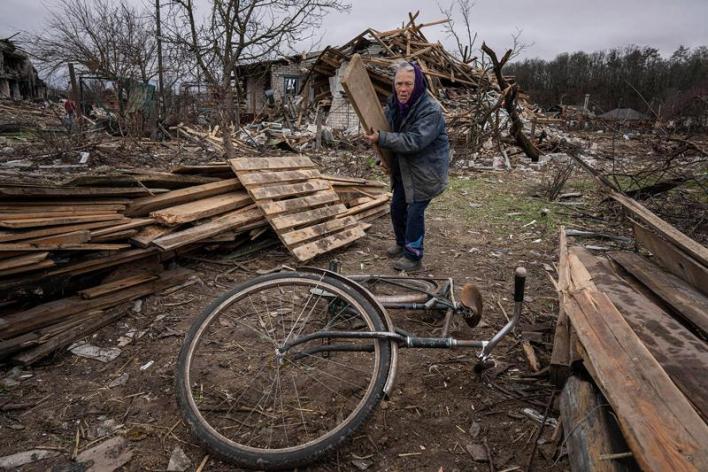 We are now facing a perfect storm that threatens to devastate the economies of many developing countries, Guterres said at a news conference. As many as 1.7 billion people — one-third of whom are already living in poverty — are now highly exposed to disruptions in food, energy and finance systems that are triggering increases in poverty and hunger.

Rebeca Grynspan, secretary-general of the UN agency promoting trade and development who coordinated the task force, said those people live in 107 countries that have severe exposure to at least one dimension of the crisis — rising food prices, increasing energy prices and tightening financial conditions.

In these countries, the report says, people struggle to afford healthy diets, imports are essential to meet food and energy needs, and debt burdens and tightening resources limit government’s ability to cope with the vagaries of global financial conditions.

The report says 69 of the countries, with a population of 1.2 billion people, face a perfect storm and are severely or significantly exposed to all three crises. They include 25 countries in Africa, 25 in Asia and the Pacific, and 19 in Latin America and the Caribbean. 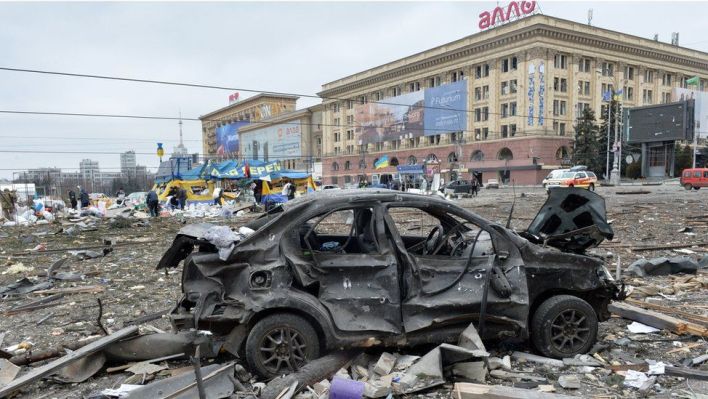 Before Russia’s invasion of Ukraine on Feb 24, prices were already on the rise, but the war has made a bad situation worse, Guterres said.

Thirty-six countries rely on Russia and Ukraine for more than half their wheat imports, including some of the world’s poorest countries, he said, and wheat and corn prices have risen 30% just since the start of the year.

Russia is also the world’s top natural gas exporter and second-largest oil exporter, and Russia and neighboring Belarus export about 20% of the world’s fertilizers. Guterres said oil prices have increased more than 60% over the past year, natural gas prices have jumped 50% in recent months, and fertiliser prices have doubled.

The task force said the world is on the brink of a global debt crisis . Grynspan, who heads the UN Conference on Trade and Development, pointed to Sri Lanka’s default on a debt payment Tuesday and said other countries are asking for help.

Guterres said the world can act to tackle the three-dimensional crisis and cushion the blow.

The task force calls on countries to ensure a steady flow of food and fertiliser through open markets, lift export restrictions, and direct surpluses and reserves to those in need. Guterres said this would help keep a lid on food prices and calm volatility in food markets. 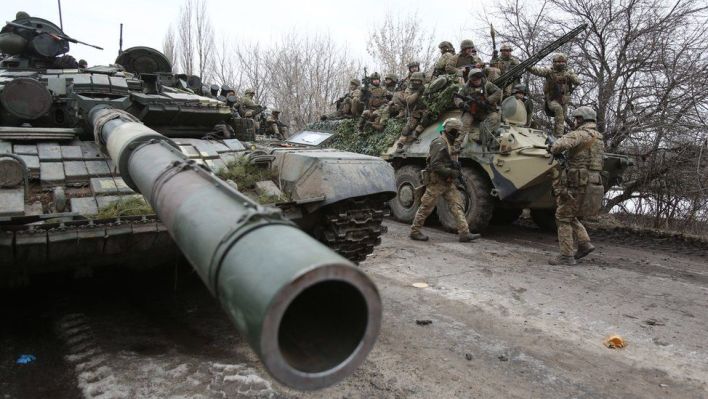 On energy, the task force urges governments to refrain from hoarding, immediately release strategic petroleum stockpiles and additional reserves, and reduce the use of wheat for biofuels. Guterres urged countries to use the crisis as an opportunity to accelerate the transition to renewable energy.

On finance, the task force issued an urgent call for prompt and swift action from the international community to help developing countries avoid another decade of lost economic development, a generalised debt crisis, and social and political instability .

It calls on the International Monetary Fund to increase limits for rapid financial assistance, suspend interest rate surcharges for two years, and explore the possibility of providing more liquidity through special drawing rights or special measures targeted at the vulnerable and most affected countries.

Guterres said the upcoming spring meetings of the IMF and the World Bank on April 18-24 are a crucial moment for decisions on many of these issues. He said it is crucial that their members understand the need to use money that is available to alleviate the suffering of people around the world.

The UN chief said political will is key, and announced that he has asked six leaders — the presidents of Senegal and Indonesia and the prime ministers of Germany, Barbados, Denmark and Bangladesh — to mobilise political leaders to ensure that developing countries in crisis get the help they need.

Why You Always Stick to Established Brands for Online Betting