an electric vehicle startup run by former Alibaba executive He Xiaopeng, said Monday it has raised around $500 million in a Series C+ round to further develop models tailored to China’s tech-savvy middle-class consumers. The announcement followed its Series C round of $400 million closed last November. 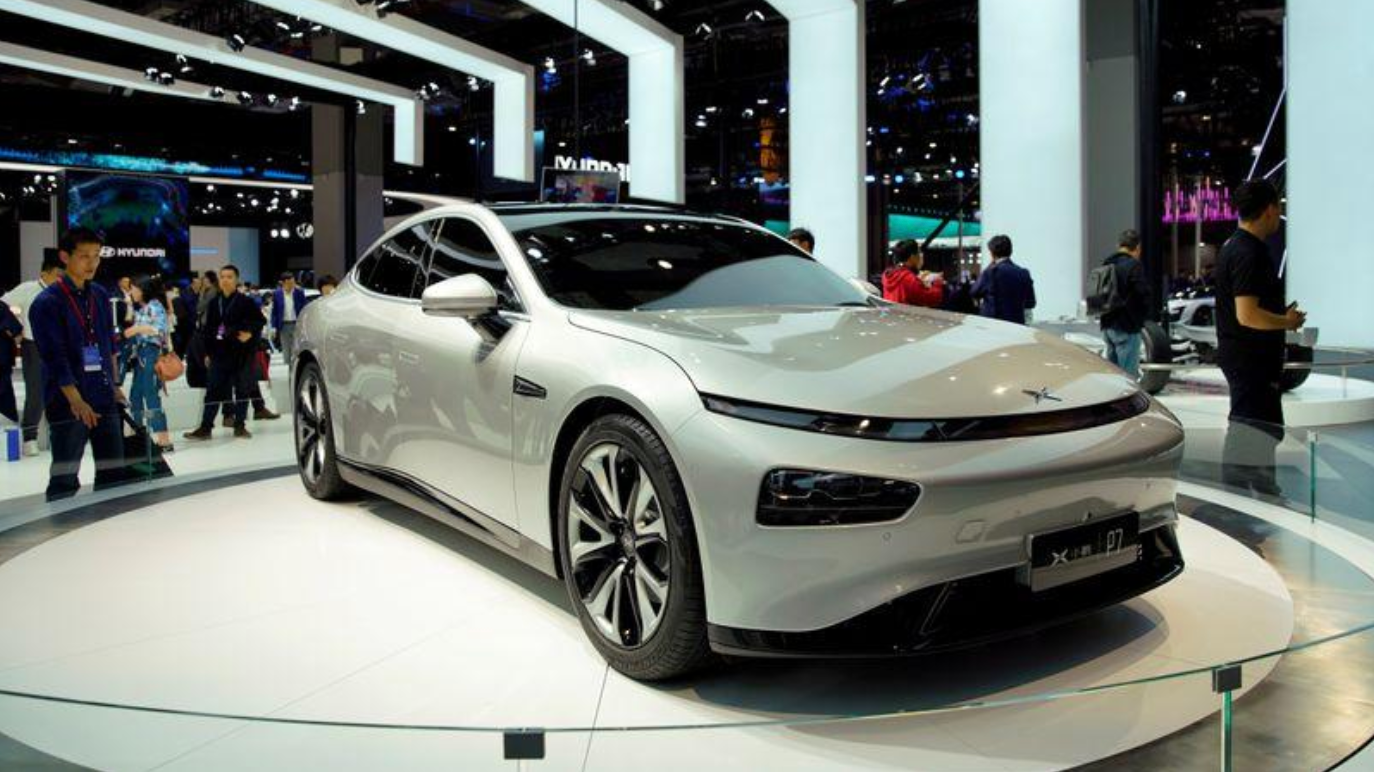 The other existing big-name backers are Foxconn, Xiaomi, GGV Capital, Morningside Venture Capital, IDG Capital, and Primavera Capital. Despite the sizable round, Xpeng is headed for a slew of challenges. Electric vehicle sales in China have shrunk in the wake of reduced government subsidies set in motion last year, and the COVID-19 pandemic is expected to further dampen demand as the economy weakens. 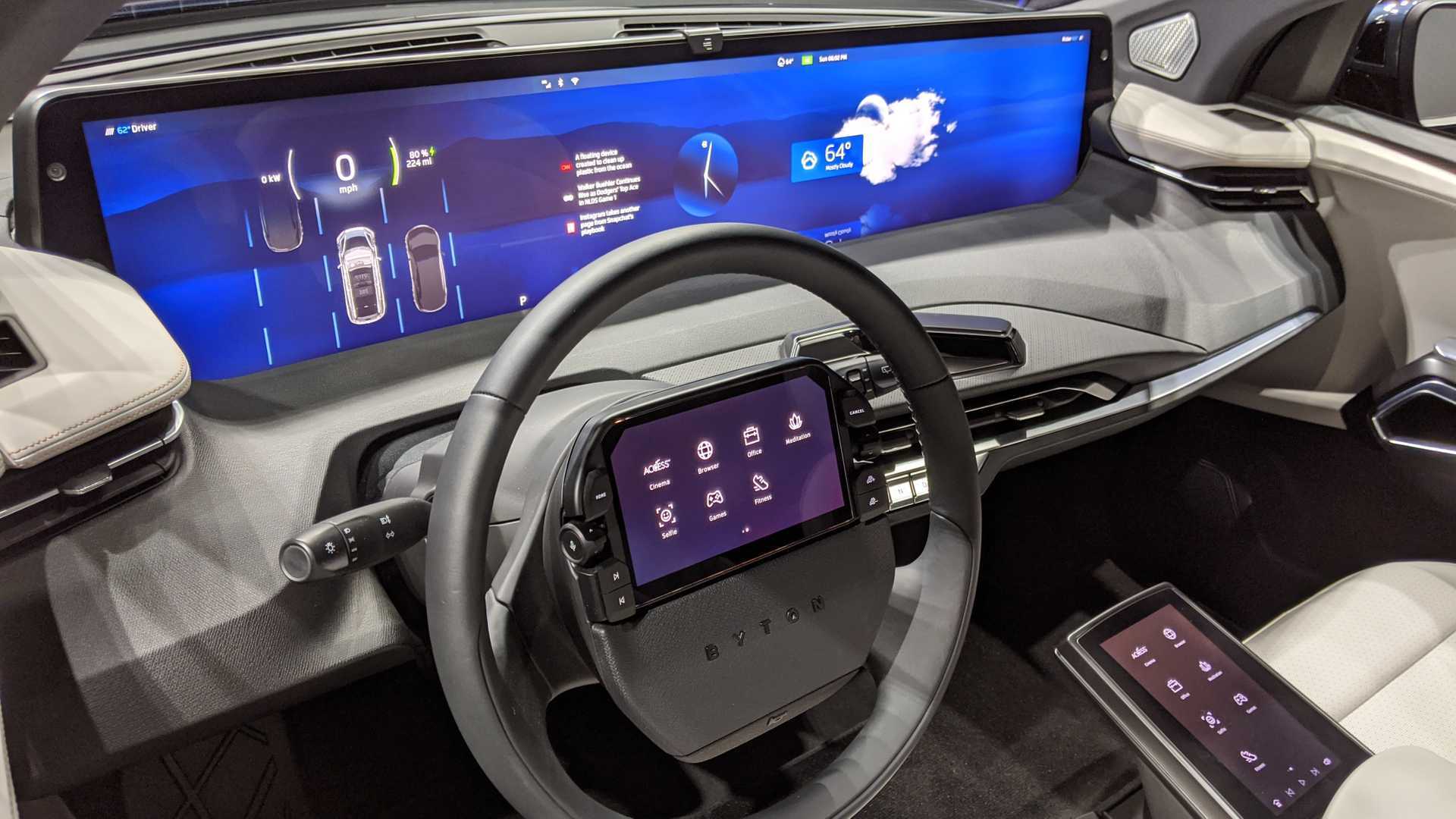 Xpeng’s Chinese rival Byton, which counts heavyweights backers like Tencent, FAW Group, and Foxconn, is already showing signs of strain as it furloughed about half of its 450 North America-based staff citing coronavirus impact. In June, the company put the brakes on production for internal reorganization. Xpeng’s other competitors seem to have proven more resilient.

In April, Nasdaq-listed Nio secured a $1 billion investment for its Chinese entity, while Li Auto ventured to file for a U.S. public listing in July. Xpeng claims it has so far been able to withstand coronavirus challenges. In May, the company obtained a production license for its fully-owned car plant in a city near its Guangzhou headquarters, signaling its reduced dependence on manufacturing partner Haima Automobile. A new battleground emerges in the 2020 election: the cost and hassle of stamps