The GIFT city or The Gujarat Finance Tec-City serves the purpose of a global financial and Technical hub. It is ideally developed to build a globally recognized and integrated city with modern facilities. The goal is to create a healthy habitat that ensures growth and development in various sectors, namely, finance, technology, education, culture, health, etc.

Following the footsteps of all the developed nations, Modi Government took the initiative to build a city with all facilities and a safe and peaceful environment. The idea to create The Gujarat International Finance Tec-City or The GIFT city was coined during The Vibrant Gujarat Global Investor Summit 2007, where East China Architectural Design and Research Institute(ECADI)took the first lead in planning.

India’s first operational smart city is located near the Sabarmati river and approximately 12kms away from Sardar Vallabhbhai Patel International Airport. The aim of this GIFT city, which is currently under construction in Gandhinagar, Gujarat, is supposed to act as the Central Business District. The town has a complete residence package, educational institutions, healthcare infrastructure, transportation, etc., in their modern and technologically upgraded versions.

The development model of this 886 acres city ensures sustainable development. The entire model has been divided into three phases, in which the first phase focuses on the development of the basics, i.e., residential areas, schools, hospitals, and office spaces. As of April 2021, about 225 companies and units started working and have employed more than 1200 people in GIFT city. Seven financially dominating lenders, including Axis Bank, HDFC Bank, ICICI Bank, etc., are controlling the township’s economy under construction. Their motive is to utilize the facilities of The GIFT City as the Central Business District to leave an enormous impact on India in the Non-Deliverable Forward(NDF) currency derivative market. A recent report by The Economic Times stated that by April 2021, an amount of 10,500 crore Rupees has already been sanctioned to The GIFT city.

It would open the doors of overseas investments for India due to the gradual currency convertibility that would come along as a perk.

As estimated a year ago, the average daily revenues in the overseas trades at GIFT city got a hike of 1.5-2 billion Dollars from 100-200 million dollars as reported by The Economic Times.

IndusInd, Kotak, and SBI chose to remain silent on the other hand. At the same time, Anupam Verma, the Head International unit of IFSC GIFT City, said that “NDF business would be one of the core pillars of our business strategy at GIFT city that provides an excellent platform to meet the global banking needs.”

Reserved Bank of India in GIFT City: From the Dawn Till Date

In the beginning, when the idea of the project Greenfield Smart City aka The GIFT City, was drafted, The Reserve Bank of India(RBI) could not touch the NDF policies on the rupee-dollar currency issues. But in the current situation, it is witnessed the way the Central bank directs the private banks and money lenders in public sectors to act accordingly in NDF market interventions.

The Reserve Bank of India permitted the banks to operate the international financial services center in The GIFT City- Ahmedabad, taking part in the NDF market from 1st June 2020. To this decision, Anindya Banerjee, the currency analyst in Kotak securities, commented, “The liquidity has significantly improved in the NDF market at GIFT city with large local banks transacting.”

On 14th October 2021, RBI Deputy Governor T Rabi Shankar directed a message for his fellow mates at work, asking them to be actively ready to tackle all possible challenges while taking charge of a total capital currency conversion.

Shankar said on the annual Day of the Fifth Foreign Exchange Dealers’ Association of India(FEDAI). As quoted, “A key aspect of currency convertibility is the integration of financial markets.” He also said, “An effort has already commenced in the interest rate derivative segment.” “NDF-onshore spreads have substantially narrowed after allowing Indian banks into the NDF space.” 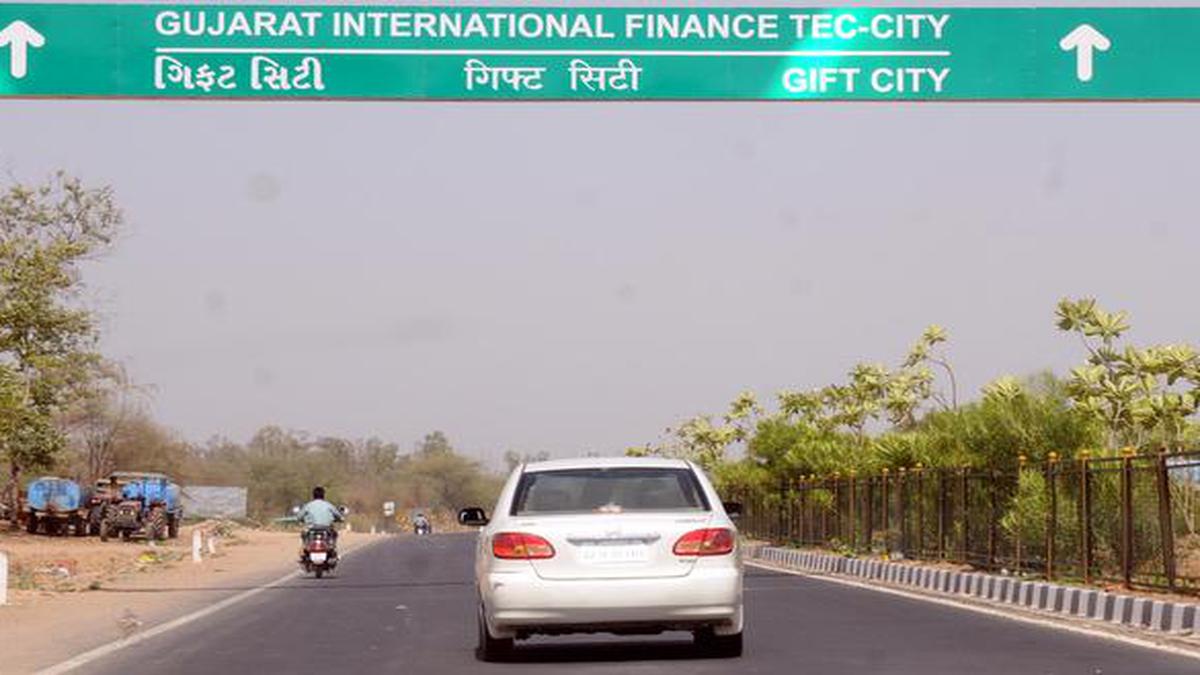