Here’s What We Know About Apple’s Foldable iPhone

Apple fans have always wondered when there would unpack something like Samsung’s Galaxy Z Flip 4 or Galaxy Z Fold 4 following Samsung’s annual Galaxy events in August. Years ago, there were rumors that Apple was developing foldable iPhone technology.

Although Apple’s mythic device is getting a lot of attention, it always seems to be both right around the corner and years away at the same time, despite the scuttlebutt we hear. 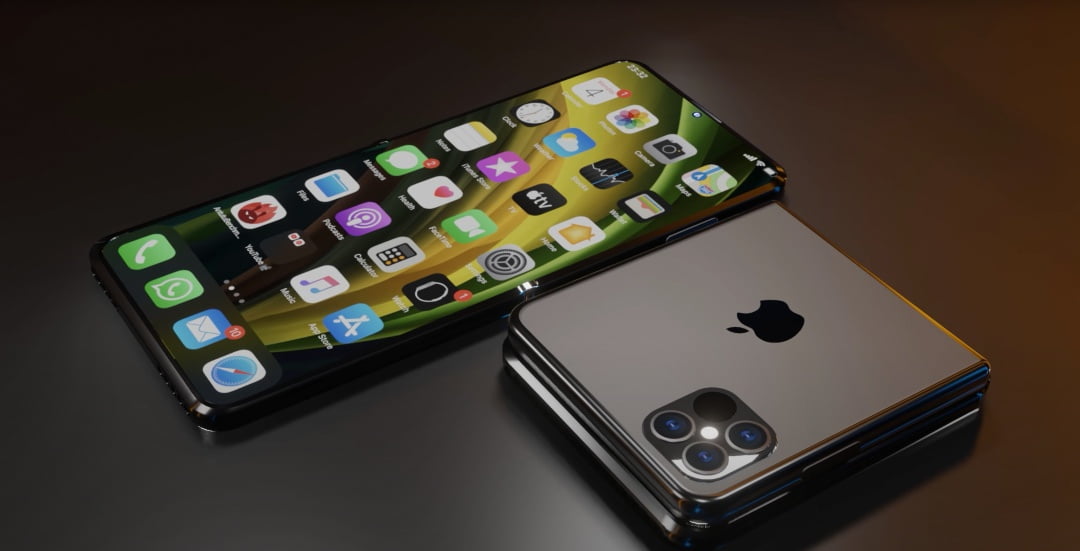 We don’t know what an ‘iPhone Flip’ will look like or when we’ll see one. Here are a few things we’ve learned about the purported iPhone flip phone.

Apple has been developing foldable prototypes actively. Research and development on foldable OLED screens and hinges have been ongoing since at least 2017, according to multiple reports. LG plans to supply foldable displays to several companies, including Apple, in 2016. 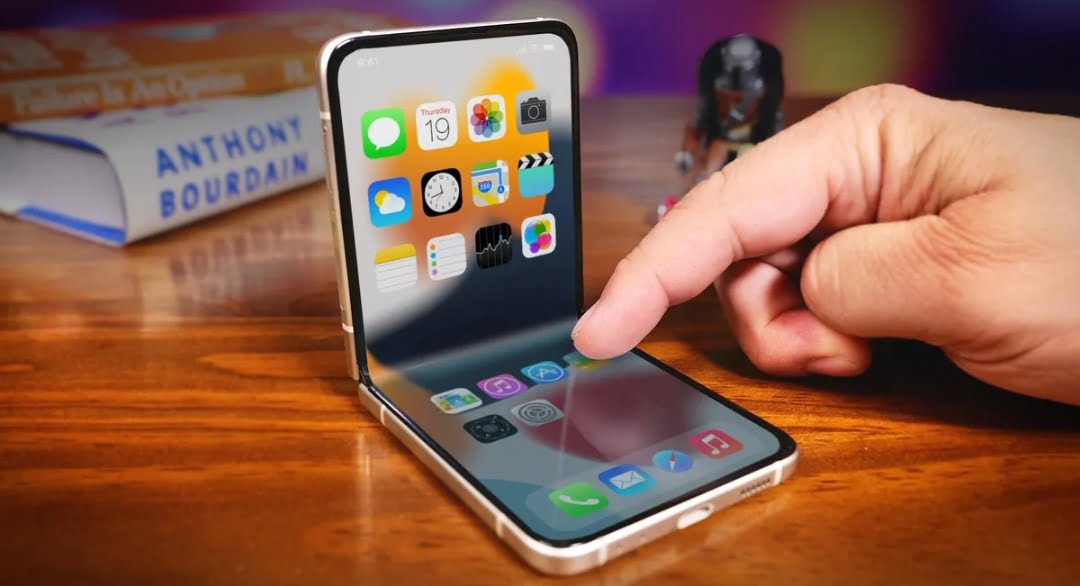 Apple and LG have reportedly been working on specific foldable display technology for a future iPhone – a partnership that has not yet ended. By 2020, Samsung Display and Apple were reportedly negotiating a deal in which Samsung would supply the iPhone maker with a ‘large number’ of foldable display samples.

There is no news if Apple has since matched Samsung’s standard. It also appears that Apple is currently testing a few designs that are significantly different from each other. After Apple completed the first round of hinge testing the following year, Apple was planning to develop a foldable iPhone similar to the Galaxy Z Flip.

Apple’s first foldable phone will be substantially larger and may not be an iPhone. A new class of devices with a 7.5 to 8-inch display would blur the line between an iPhone and an iPad.

We haven’t heard anything more than occasional confirmations that Apple is still experimenting with multiple designs in the early stages of its foldable iPhone development.

The company hasn’t yet developed a complete handset prototype and hasn’t moved on from the display. Cameras, processors, and other features haven’t been discussed yet. 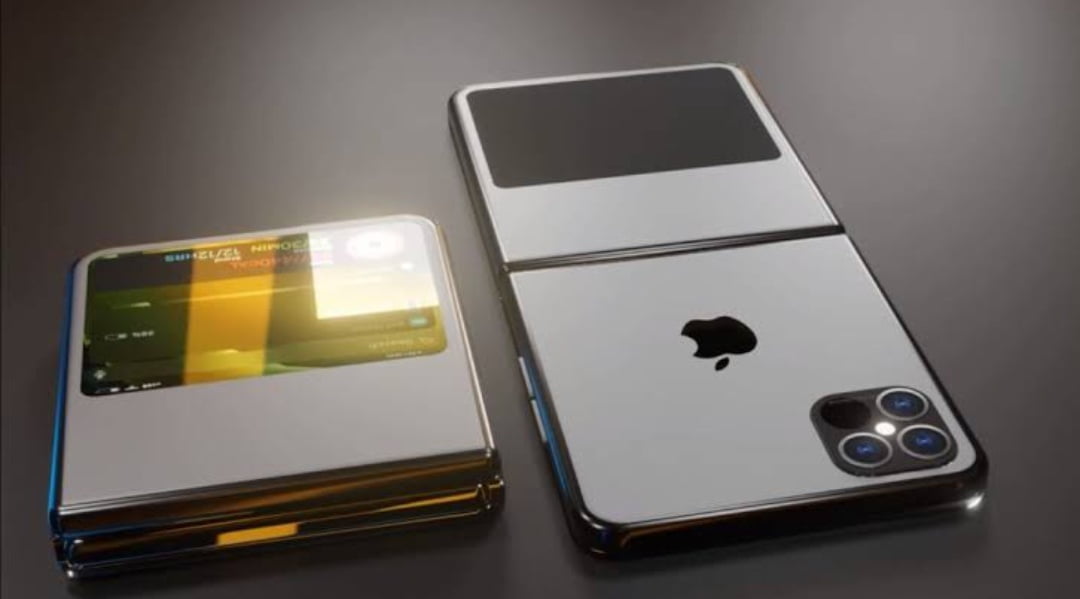 Apple may not have even made these decisions yet, so it shouldn’t come as a surprise at this stage. Sure, there’s lots of speculation, but take it all with a grain of salt.

It is unlikely Apple is only working on the hardware side of a folding iPhone; it is probably working on its software as well. There is no easy way to translate iOS or iPadOS to a foldable design as it exists today.

As Samsung’s Galaxy Z Fold 4 demonstrated this year, the software interface is as crucial as the hardware design to a foldable experience. Because Apple strongly emphasizes user experience, the company may already be planning foldable apps. 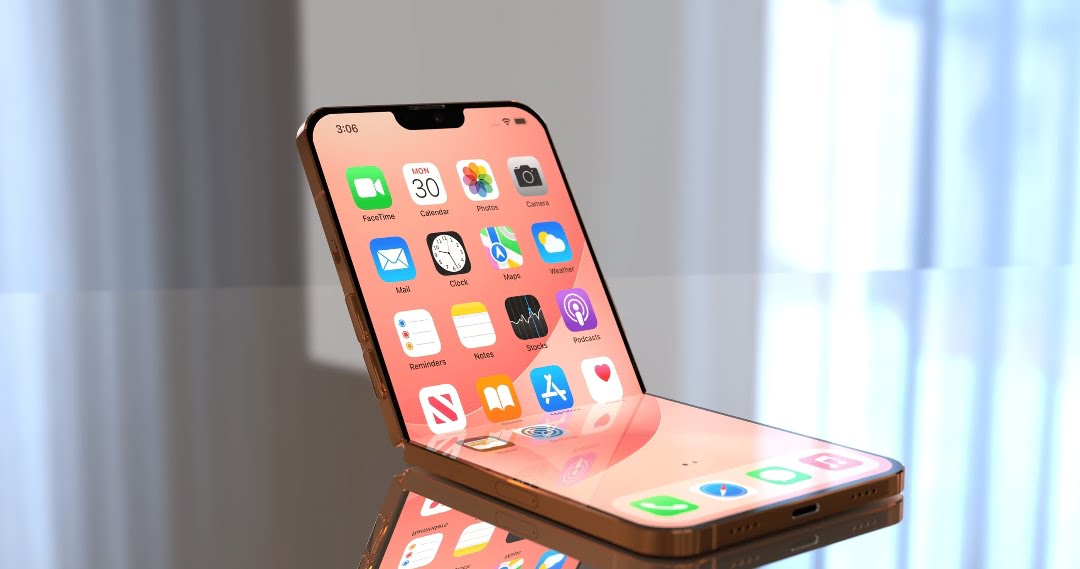 Apple may release a new derivative of iOS with the iPhone Flip, depending on its direction.

Apple works on different ideas, some believe display technology isn’t mature. Apple is waiting for technology to progress before it plays the long game. Also, it wants to ensure that foldable smartphones aren’t simply a fad.

According to Apple, shipments of its foldable iPhone could reach 20 million units by 2023, targeting mainstream consumers. Apple plans to use the most advanced display technology to give it a long-term competitive advantage.

The company does not seem eager to enter the foldable smartphone market, and it may even take longer than that, according to Young’s report on foldable/rollable display shipments and technology in February 2022. Remember that 2025 is the latest prediction in a long series of rumors. 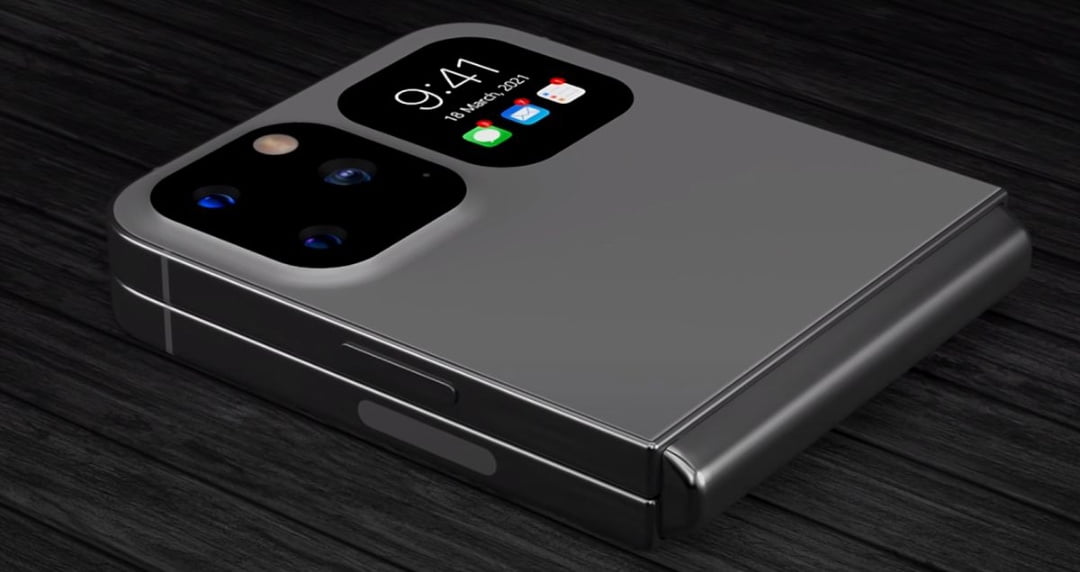 According to analysts and leakers, the foldable iPhone was expected by 2021, then 2022, then 2023. As for 2025, it’s too early to be confident about this prediction. Foldable devices haven’t led people to abandon their iPhones in droves yet.

Despite not trying, Apple sells hundreds of millions of iPhones each year. The iPhone Flip isn’t a priority for Apple until that slows down or competing devices like the Galaxy Z Flip 4 become overwhelmingly popular. You’ll have to change teams if you want a foldable smartphone soon if you’re an iPhone user.

The $300 Billion Google-Meta advertising duopoly is under serious attack.