SpaceX has released a first version of its spacecraft user manual for Starship, the next-generation launch vehicle that it’s currently developing in Boca Chica, Texas.

The manual isn’t quite as detailed as the ones that exist for SpaceX’s other, operational launch spacecraft, but it does provide a lot of insight into how SpaceX envisions Starship being used, including as a high-capacity cargo hauler, and what sounds like a relatively luxurious passenger space liner.

Starship will be able to carry up to three geosynchronous telecommunication’s satellites at once, or a full constellation of satellites in one go. It can even carry one or two large geosynchronous satellites and still have room left over for a full rideshare mission of small satellites at the same time. That’s a lot of added mission capability for a single flight vs. current options, which should help considerably with operational economics. Another use that SpaceX proposes for Starship: transporting “in-space demonstration spacecraft” that remain attached and integrated with the Starship, to carry out experiments and missions and then return to Earth. This would effectively make Starship an in-space lab platform kind of like the International Space Station, but with its own delivery and return capabilities built-in.

SpaceX says that Starship will also be able to take on payloads attached to the sidewalls and nose of the spacecraft, and to its nose, in addition to on the payload adapter itself, similar to what was possible with the Space Shuttle previously.

Also like the Space Shuttle, SpaceX says that Starship should be able to accomplish missions like recovering satellites in orbit, allowing them to either be repaired on-orbit, returned to Earth, or moved to a different target orbit as needed. This is not something that’s currently possible using any other operational launch vehicles in use. 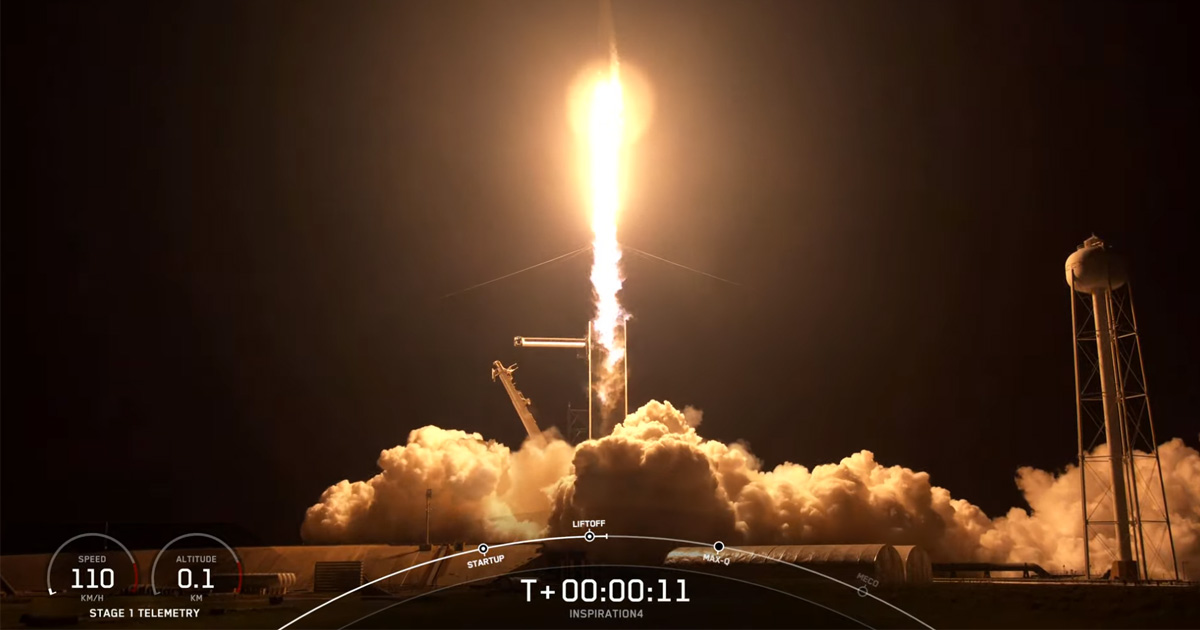 There’s also some information about proposed crew configurations for Starship for supporting passengers – SpaceX says it’ll be able to carry as many as 100 people from Earth, to both low Earth orbit and on to the Moon and Mars.

Crew configuration of the vehicle will include “private cabins, large common areas, centralized storage, solar storm shelters and a viewing gallery,” the document says. SpaceX also calls out specifically the potential for point-to-point transportation use – in other words, flying from one spaceport on Earth to another in order to massively cut down on travel time by making the trip through the edge of space.

One final interesting detail: SpaceX says that it’s going to be launching from both Kennedy Space Center in Florida and Boca Chica, Texas – and that it’s also going to potentially land at both locations, which could help with increasing operational pace once there are actually a few of these built, proven and ready to fly.

SpaceX’s Starship SN3 is currently under development in Boca Chica, and has been moved to the launch pad in advance of static fire testing. The company is working on rapid iteration prototyping to get to a high-altitude flight testing vehicle later this year, and eventually hopes to develop both Starship and its Super Heavy booster rocket for fully reusable space flight use. 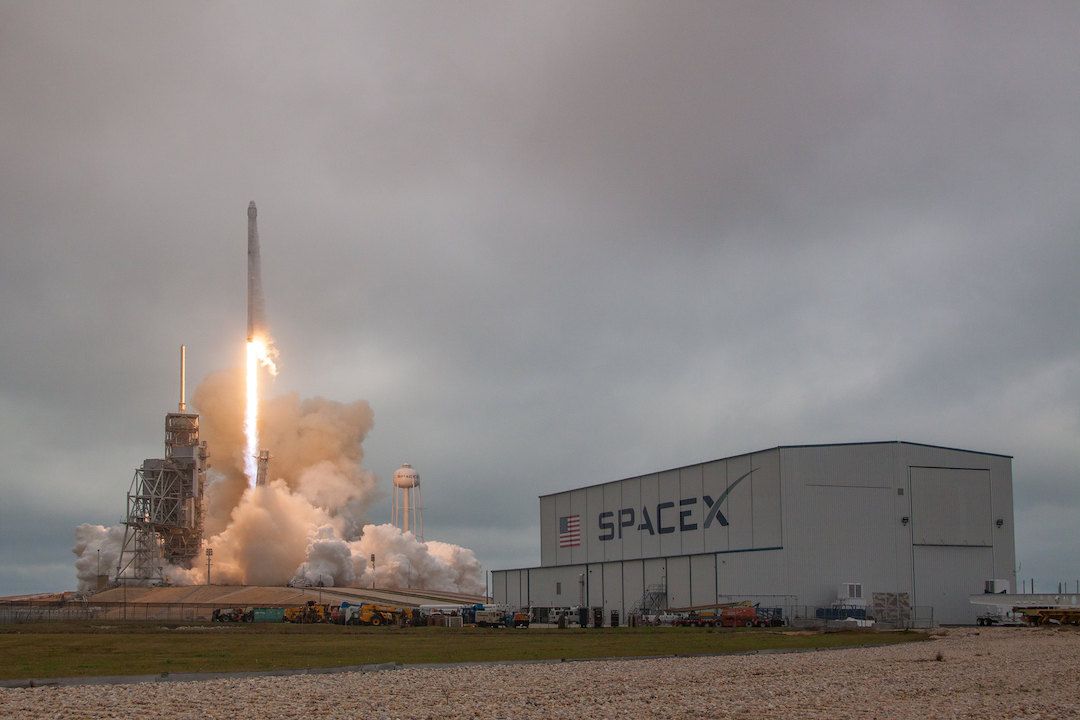 Dining and takeout startup Allset raises $8.25M as it adapts to life under lockdown