BANK OF AMERICA, also known as The Bank of America Corporation, was founded in 1998 (via the merger of BankAmerica & NationsBank). It is an American global investment bank and financial services holding company headquartered in Charlotte, North Carolina. The bank was formed in San Francisco and changed its name to NationsBank of Charlotte in 1998. 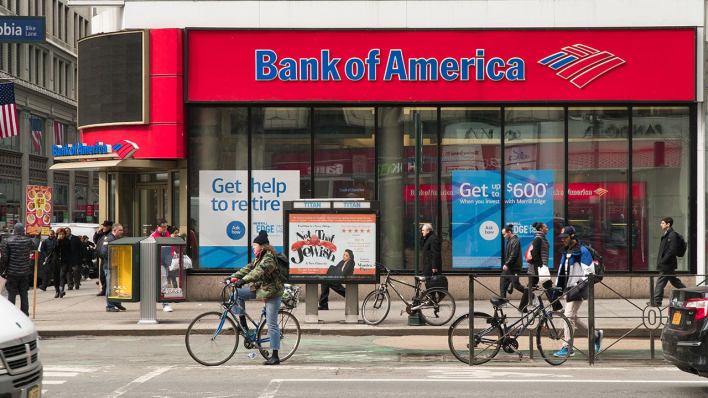 It is the second-biggest bank in the United States, after JPMorgan Chase, and the world’s second-largest bank by market value. Bank of America is one of the United States Big Four banking institutions. It competes with JPMorgan Chase, Citigroup, and Wells Fargo for around 10.73% of all American bank deposits. It’s core financial services include commercial banking, wealth management, and investment banking. 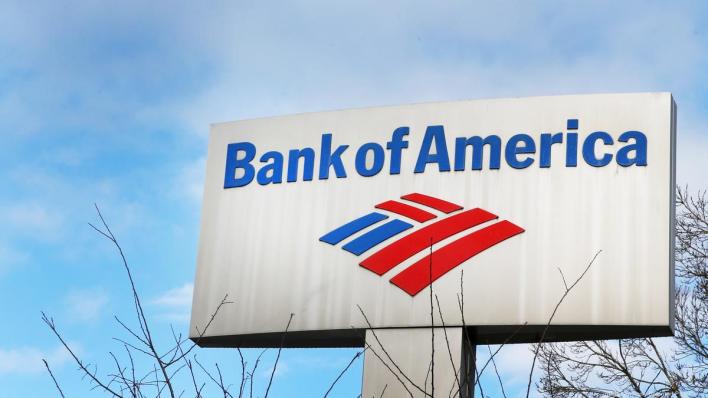 Bank of America partnered with Brighter Planet in 2007 to offer an eco-friendly credit card and later a debit card that contributes to the construction of renewable energy projects with each purchase. In 2007, the bank offered employees a $3,000 refund on hybrid vehicle purchases to those customers with energy-efficient houses who were also eligible for a $1,000 rebate or a lower interest rate. Bank of America has also provided money to Massachusetts health centers and made a $1 million donation to Miami homeless shelters in 2007.

Today, we present the IFSC Codes of all BANK OF AMERICA in India.

IFSC Code of BANK OF AMERICA

India's message to China on Taiwan: Avoid actions to change the status quo