The industrial organization CII has called for reduced personal income tax rates, the decriminalization of the goods and services tax, and a reassessment of the capital gains tax rates in its roadmap for the next Budget that it has presented to the government. The CII has recommended decriminalizing the GST law, claiming that the current criminal sanctions are sufficient to deter tax evasion. Additionally, it was said that while deciding whether prosecution actions will be appropriate, the genuine intent to evade taxes and a particular part of the tax owed should be taken into account.

“The rates and holding period of the capital gains tax needs to be reevaluated in order to remove complexities and contradictions. In its following drive for reform, the government should also consider lowering personal income tax rates, as this would increase disposable incomes and fuel the demand cycle “The CII’s president, Sanjiv Bajaj, said.

The compartment further ruled that until the criminality of company has been demonstrated beyond a possible suspicion, no enforcement actions or incarcerations should be taken in civil proceedings. The Chamber of Commerce said that corporation taxes should be kept at their current levels and that firms should continue to enjoy tax predictability. 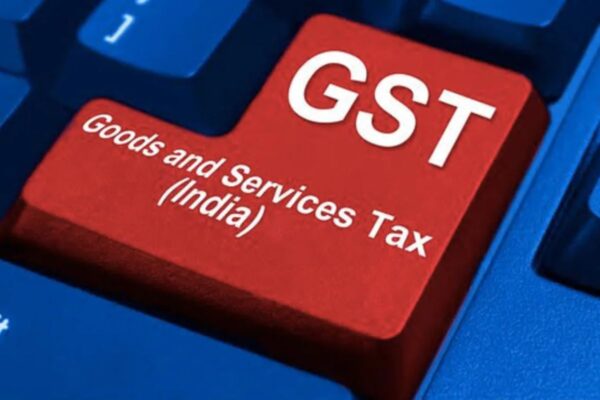 The CII recommended that a reliable road map be created and declared during the budget to address fiscal consolidation, a crucial element necessary for the revival of growth. This road map would start reducing the fiscal deficit to 6 of GDP in FY24 and 4.5 percent by FY26.

The pre-Budget document delivered to the Finance Ministry advocated increasing capital spending to 3.3-3.4 percent of GDP in FY24 from the current rate of 2.9 percent with a goal of increasing it even more to 3.8-3.9 percent by FY25 in order to revitalize the economy.

It suggested boosting spending on green infrastructures, like renewable energy sources, in addition to traditional infrastructure like roads, railroads, ports, etc. Gati Shakti and NIP should be fully implemented as soon as feasible to increase the effectiveness of infrastructure creation.

The trade group has recommended, among other things, that corporate bond markets (including infrastructure bonds) be expanded in order to finance infrastructure, that a package for large-scale urban municipal bonds is prioritized, and that a Blended Finance Star Multiplier program for sustainability projects be launched with an allocation of Rs 10,000 crore.

“Because only governmental investments can spur economic growth, a rise in private sector investment is also required. Additionally, the land purchase procedure should be accelerated, prompt dispute resolution processes should be developed, and timely payments for private sector involvement in PPPs should be paid “CII announced.

It has suggested enacting laws that reduce the 28% GST rate on a few consumer durables, rationalizing the income tax brackets and rates for people, and expediting rural infrastructure projects to encourage rural job growth.

Regarding revenue generation, CII emphasized that after a business has made the decision to go public, the responsibility and authority for identified PSUs should be transferred from the line ministries to DIPAM in order to meet the disinvestment target and speed up PSU privatization, which would increase revenues and improve economic efficiency.

CII emphasized the need to rationalize subsidies for items like petrol and fertilizer in order to lower non-priority spending. Non-merit subsidies are estimated to account for a shocking 5.7% of GDP, of which 1.6% come from the federal government and 4.1% from the states. Evidently, it added, this cannot continue.

The Confederation of Indian Industry (CII) recommended a kickstart to lessen the cost of conducting business through more technology, speedier and time-bound permission, executing agreements, other dispute settlement redressal procedures, and a credible single window system integrating central and regional approvals to encourage production and encourage exports, both of which are necessary for revitalizing the economy.

It was also recommended that the Credit Linked Capital Subsidy Scheme (CLCSS), which assisted MSMEs in modernizing their technology, be revived and that green finance be made accessible to assist MSMEs in implementing climate-friendly technologies. In order to increase exports, CII has also proposed a scaled-back plan to move import duty slabs to a market with competition and include all exporting goods, including the EOU and SEZ units, under the RoDTEP system.

It is now advised to shift the March 31, 2024 sunset date for beginning manufacture under Section 115BAB of the Income Tax Act to March 31, 2025. This would encourage more exports and investments in the industrial sector, according to CII.

The government may repeal the GST law’s inclusion of IPC-governed criminal offenses.

To make the GST Act more user-friendly for taxpayers, the government is thinking of removing the criminal offenses that are already covered by the Indian Penal Code (IPC) from it, an official said.

The suggestion, which is a part of the effort to decriminalize GST law, is expected to be discussed at the GST Council’s upcoming meeting. When approved by the GST Council, the Finance Ministry will put up changes to the GST statute that could be addressed during the upcoming winter session of Parliament following month.

As part of the effort to decriminalize the law, the law committee has approved modifications to Section 132 of the GST Act, the official told PTI.

The source further stated that the GST law would be amended to eliminate offenses that are analogous to those covered by the Indian Penal Code.

The alterations would need to be approved by the GST Council. The GST Act would then be amended, and it would then be sent to Parliament for approval.

States’ governments would have been required to amend their GST laws once Parliament approved them. 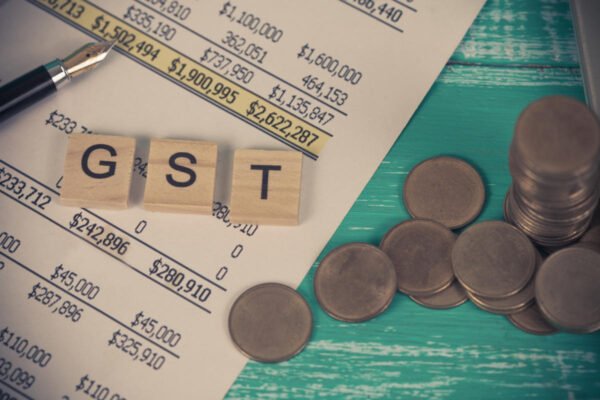 Tax experts predicted that the decriminalization effort would focus mostly on phony billing offenses. They could also be the issuance of bills or invoices without a supply of commodities, and the provision of goods, services, or both without proper invoices. Additionally, creating false invoices to claim input tax credits may fall under one of the IPC’s listed offences.

It is predicted that offenses related to issuing and accepting bogus bills may be added to the Indian Penal Code, according to AMRG & Associates Senior Partner Rajat Mohan.

“While the GST code limits the maximum sentence for incidents of cheating to five years, section 420 of the IPC sets it at seven. With this amendment, dishonest taxpayers may face up to 7 years in prison under Section 420 of the IPC, regardless of the amount of tax they evaded “explained Mohan. According to Mohan, this would mark a significant departure from the current GST provisions, which base Section 132’s penalties on the amount of tax that was fraudulently avoided.