Covid -19 pandemic created an atmosphere for pharmaceutical companies that suddenly enjoyed much favour and positivity from the general populace looking at the pharma companies for a cure, a treatment, or a vaccine that could keep the Covid -19 threat at bay.

But what happens when the pharmaceutical companies misuse their power for the sake of profiteering and take advantage of an unfortunate event so much so that they resort to bullying?

This is exactly what Pfizer is doing!

While countries like India are giving free vaccines to other poorer countries, companies like Pfizer are bullying governments.

A pharmaceutical company that has developed a vaccine for the Covid -19 virus seems to have forgotten the need of the hour and instead has resorted to cheap tactics to gain market share and further their sales.

Read on to know what I am talking about?

The United States-based pharma company Pfizer is holding countries to ransom, interfering with their legislation, even demanding military bases as a guarantee.

Yes, your read it right, a vaccine maker asking countries to give it guaranteed sanction to their military bases.

So what are Pfizer’s business deals?

However, two major Latin American companies are missing from this list, Argentina and Brazil, and neither has a deal with Pfizer, but there is an interesting story here.

Talks between Argentina and Pfizer began in June 2020; in July, President Albert Bourla held a meeting with the CEO of Pfizer in Argentina; guess what followed?

In this case, it won’t be Pfizer; it will be the government of Argentina, but since Argentina had never done this before, it still made an exception since it needed life-saving vaccines and desperate times calls for desperate measures. Hence, Argentina’s parliament passed a new law in October 2020.

However, Pfizer was unhappy with the laws phrasing – the law said Pfizer at least needs to pay for negligence, but Pfizer rejected this.

Argentina then offered to amend the law – to define negligence to include more clearly as “vaccine distribution and delivery under negligence.” However, Pfizer was still not happy and demanded the law be amended to a new decree, and that is when Argentina put its foot down and refused.

But the story doesn’t end here; Pfizer then asked Argentina to buy international insurance; what for you may ask? – to pay for possible future cases against the company.

Argentian, desperate as they were for vaccines, agreed.

But this is not where Pfizer ended its bullying – in November, Pfizer came back with more demands. This time it wanted sovereign assets as collateral.

What does that mean?

Pfizer wanted Argentina to put – hold your breath – its bank reserves, its military basis, and its embassy buildings as collateral!

Pfizer wanted Argentina to put its sovereignty at stake!

For what just to secure vaccines for its citizens. 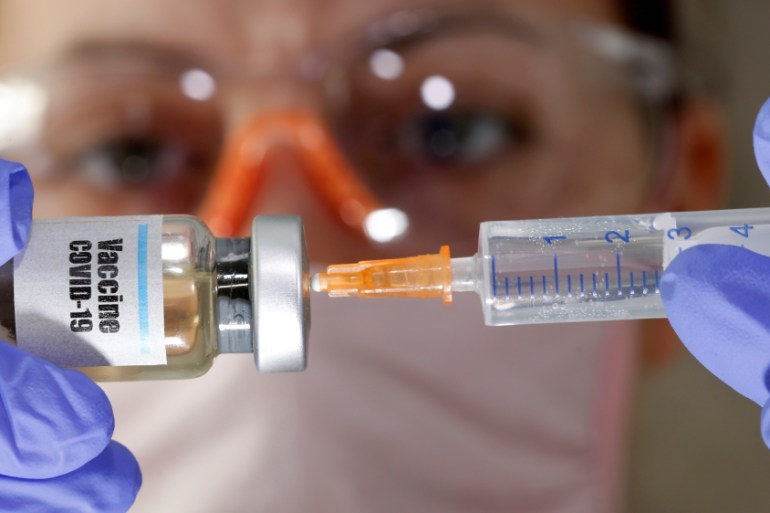 There is no doubt that Pfizer is sitting on a pile of life-saving drugs, but what gives it a right to bully a government?

Simply and horrifyingly – profiteering from a crisis that the world is facing. Vaccine manufacturers have always enjoyed a certain amount of liability waivers. What does this mean?

So let’s say you receive a vaccine from Pfizer and you have adverse effects from the vaccine, one in such a case can file a lawsuit against the company, and if the suit is won instead of Pfizer, it will be the government that will be compensating you, however, this is common practice in most western countries.

Unfortunately, in India, we still haven’t reached a stage where common people can do so; in the United States, for example, the pep act (i.e., the public emergency and preparedness act) gives total immunity to companies like Pfizer and Moderna, but this is only if something goes wrong unintentionally, this does not apply to negligence.

In Argentina’s case, Pfizer wanted more; it wanted the country’s sovereign assets and fraud insurance. However, Argentina was not okay with this. 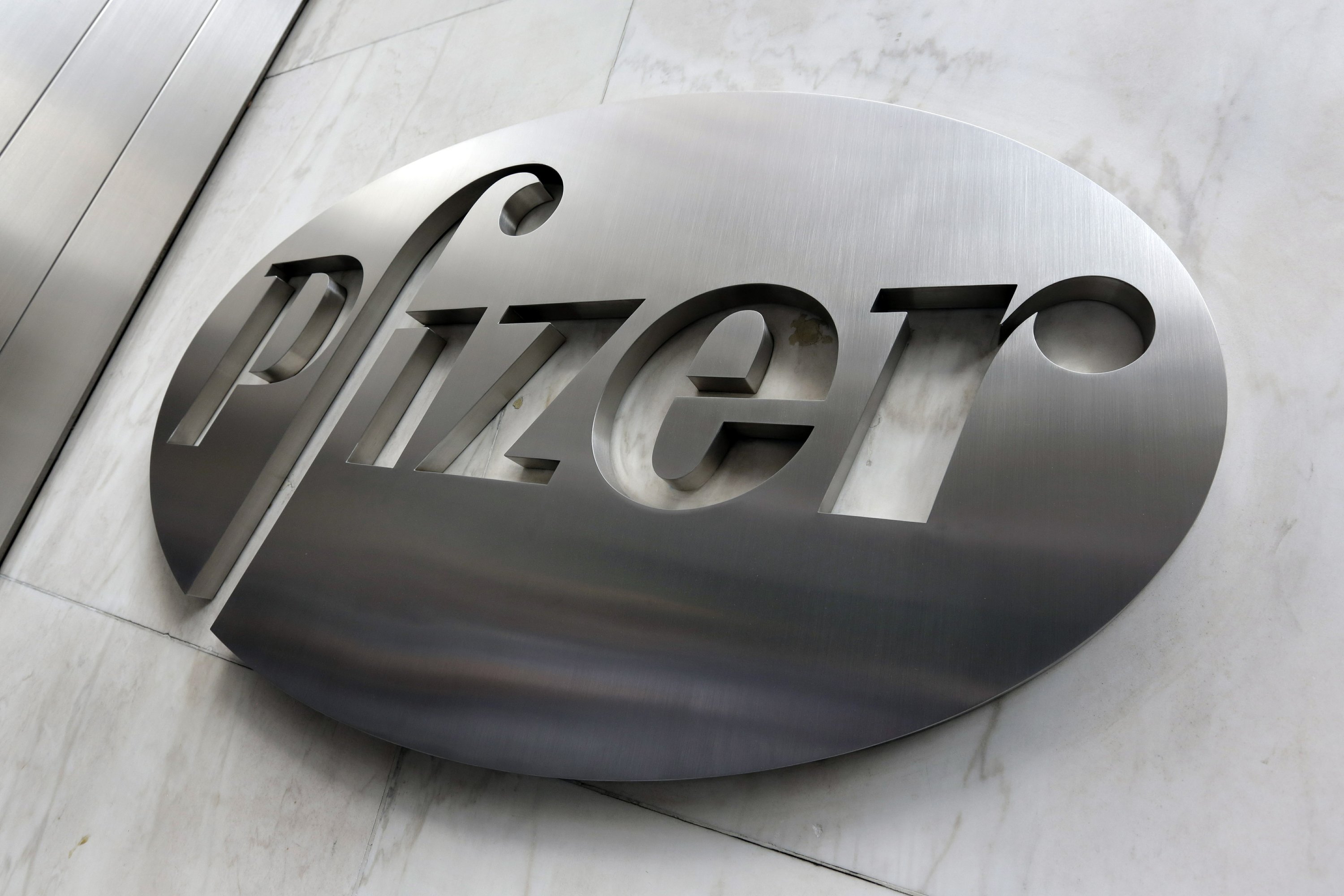 What did Pfizer do in Brazil?

Unfortunately, for Brazil, it is the world’s third most affected country (Covid -19). Pfizer went a step further and asked Brazil to create a guarantee fund and deposit money in a foreign bank account – such a bizarre and ruthless demand.

On 23 January 2021, the Brazil health ministry put out a statement citing experts from Pfizer’s pre-contract clauses – these were Pfizer’s demands

The government of Brazil called these clauses abusive, and the Pfizer deal with Brazil failed too.

Pfizer has only two billion doses to deliver this year, and that too on a first-come, first-serve basis, a delay of three months in distribution can cost a whole lot of lives.

Hence, Pfizer is playing with life-saving drugs; it is using its position and power.

The fact – Pfizer has actually developed the vaccine with the help of government funding and is now throwing tantrums at governments of other countries.

Pfizer’s German partner BioNtech was given $445 million by Germany’s government; the US paid Pfizer $ 2 billion as early as July 2020, which was against pre-orders.

Pfizer is looking at making $15 billion from vaccine sales this year. It is in talks with 100 countries around the world and organizations; there is no shortage of money for this company then why is Pfizer bent on squeezing desperate companies out of their assets.

This makes one wonder about the deals that Pfizer has struck deals with other five countries; one wonders what they had to give up – military basis, sovereign assets?

It is sad and hypocritical on Pfizer’s part, which is bullying poor countries behind closed doors, but it is playing a game of being a messiah in front of the press. 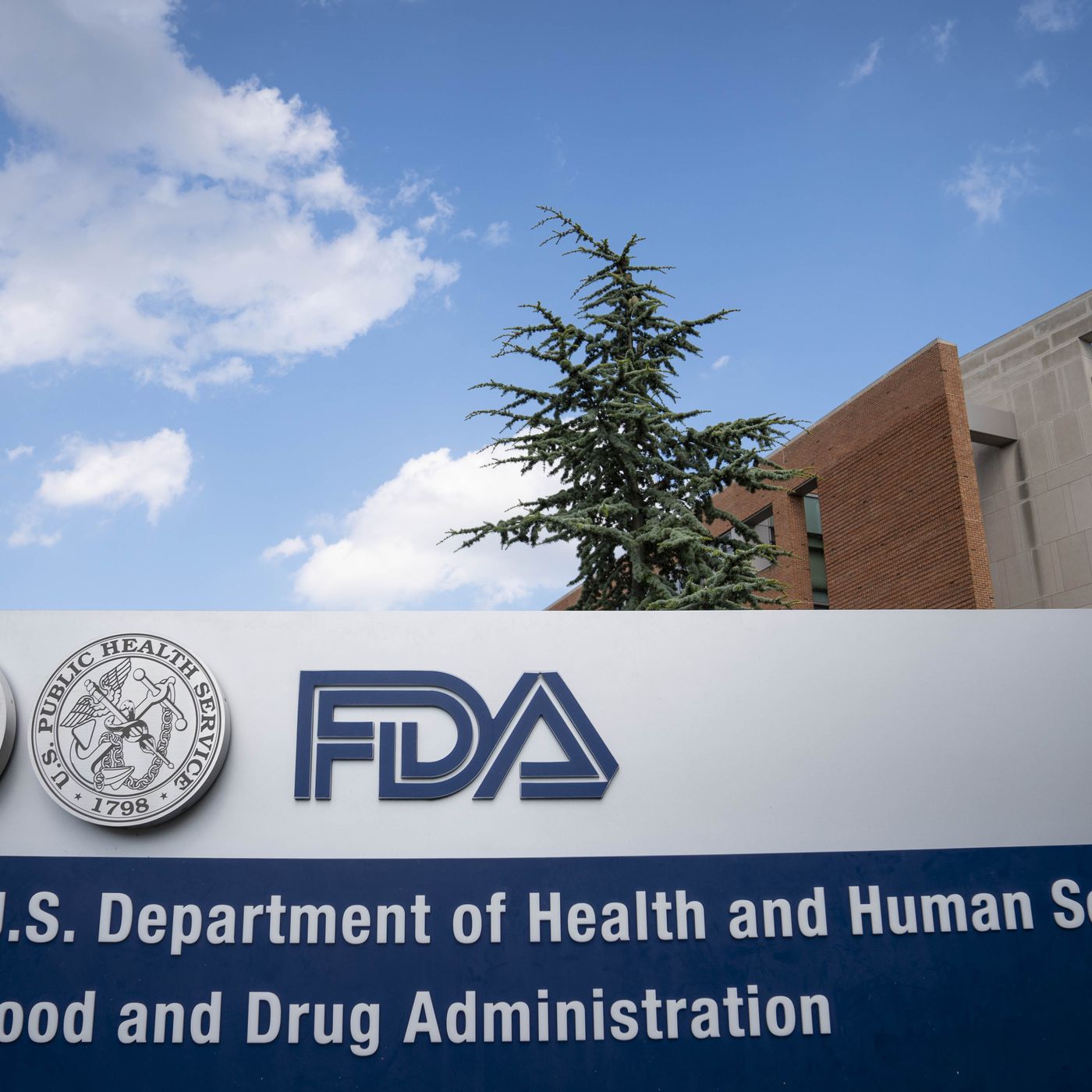 On 22 January 2021, Pfizer signed a deal with Covax – the global vaccine alliance – it committed 14 million doses to poor countries this year, and the company put out a press release from Pfizer’s chairman and CEO, Albert Bourla “At Pfizer, we believe that every person deserves to be seen, heard and cared for that is why form the very beginning of our vaccine development program, Pfizer and BioNtech have firmly committed to working toward equitable and affordable access of covid -19 vaccines for people around the world” – what hypocrisy!

Pfizer is playing a game of the worst kind, and in the name of a rich prize- tag is playing with the lives of innocent people.

India steps out of recession with marginal GDP growth of 0.4% in Q3 2020-21, but with rising inflation and high unemployment rate - is it enough?

By naveenika
Follow Us
Weather
New Delhi, IN
Mist
30 ℃
33º - 30º
89%
2.57 km/h
33℃
Mon
34℃
Tue
33℃
Wed
25℃
Thu
26℃
Fri
Recent Tech News
Facebook Twitter WhatsApp Telegram Viber
Back to top button
Close
Popular Posts
Most Commented
Recent Comments
We use cookies on our website to give you the most relevant experience by remembering your preferences and repeat visits. By clicking “Accept All”, you consent to the use of ALL the cookies. However, you may visit "Cookie Settings" to provide a controlled consent.
Cookie SettingsAccept All
Manage consent