Vaccine Trial: Advanced Trial of UK Vaccine Covid-19 to be held in India by Serum Institute

The entire world is in the urgency of discovering a safe cure for the outbreak of COVID-19. Many countries, including India, have claimed to be in the testing or trial phase of the COVID vaccine. Amidst this conundrum trial of Covid-19 vaccine from Oxford University has been finished and now, the UK will also start the trial in India. The Serum Institute of India has been approved by the Drug Controller General of India for its advance trial. Now the Serum Institute will start the second and third phase vaccine trials in the country by the end of August.

Oxford University and the AstraZeneca company are developing the vaccine in collaboration with the Serum Institute of India. In India, this vaccine will be launched as Covishield (AZD1222). The vaccine will be supplied to 60 other countries including India. Of the total vaccines produced by the company, 50 per cent will be for India.

There will be 1600 volunteers in India

According to a report by the Indian Express, the trial of the Serum Institute will take place at 18 places in the country. It will include 1600 volunteers. According to the Ministry of Health, with the approval of the Drug Controller, the work of preparing the vaccine will be expedited.

The trial will be done on a large scale

An agreement has been reached between the government and the Melinda Gates Foundation under the National Biopharma Mission and Grand Challenge India Program. Vaccine trials will be conducted on a large scale under this program only. Many institutes have been selected for this. These include INCLEN of Palwal in Haryana, KEM Hospital in Pune, Society for Health Allied Research and Education in Hyderabad, National Institute of Epidemiology in Chennai and Christian Medical College in Vellore.

Trials in Britain, Africa and Brazil 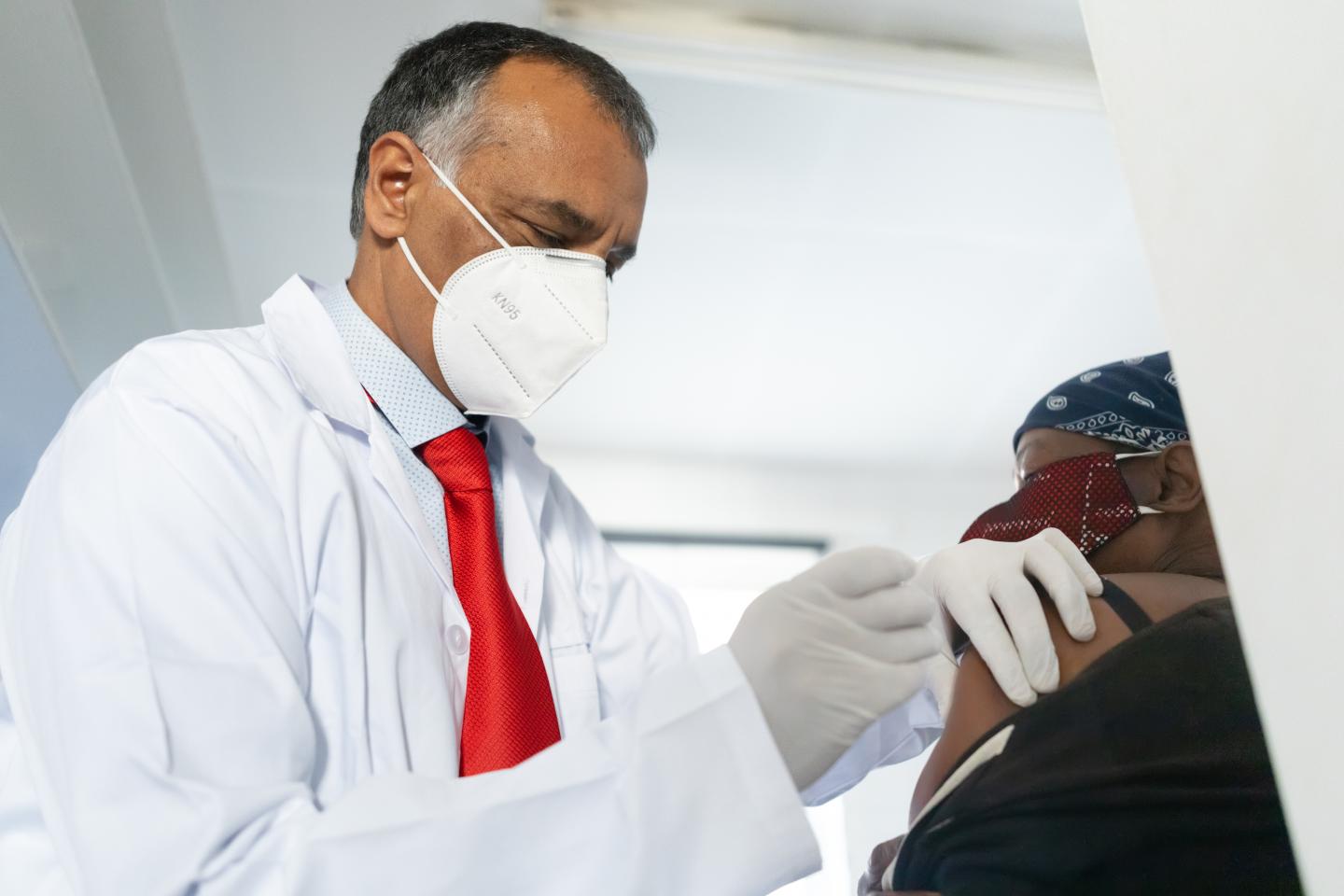 Trial for this vaccine has started in Britain, South Africa and Brazil. Its trial in India will begin at the end of August in Mumbai and Pune. In India, this vaccine will be launched as Covishield. The company’s CEO Adar Poonawala says that if the trial is successful, by the first quarter of 2021, 30-40 million doses will be ready. The vaccine may arrive by the end of this year.

The vaccine proved safe so far

According to a report published in the medical journal The Lancet, this vaccine is completely safe and effective. After this information, the vaccine front runner of Oxford has come forward in the list of the vaccine. Oxford University has also said that applying this vaccine named AZD1222 has given good immune response. The team involved in the vaccine trial and the Oxford Monitoring Group did not see any concern about safety in this vaccine.

This vaccine has brought a ray of hope worldwide in the eyes of people who are either suffering from COVID or are under the threat of transmission. The UK would not only be credited for this discovery but will also be making its position strong diplomatically in the world. Given the current position of the UK after Brexit, this discovery may open new doors for the UK.

Agriculture Sector during the Pandemic