Apple Is All Set to Introduce Fabulous Its iCar By 2024

Apple is developing an automatic driverless electric car and it is named ‘Project Titan’. Apple’s car development project was initiated in the year 2014 by Apple’s CEO Tim Cook. The car was estimated to be launched in 2020. However, Apple has now confirmed that the launch of the car is expected to be in 2024. The recent news released by Reuter (International news organization) that Apple’s car will be launched in 2024 created a sensation on the internet and excitement among the public.

Now Apple is working effervescently to build an autonomous driverless car. Initially, Apple’s car development project started with 200 employees but now more than 1000 employees are working to accomplish the ‘Project Titan’. Apple had the idea of developing a car in the year 2010 itself. But they concentrated more on the developing iPhones. So, the car development project started quite late in the year 2014.

Since 2014 Apple’s car development team has been sincerely examining a wide range of automobile technologies to possibly create the best autonomous car. Apple has not come forward to relieve the car’s plan. So, no one knew the exact features, designs, and plans of Apple’s autonomous car. But, the public and other competitors in the market already started guessing the model of Apple cars.

Apple is concentrating to turn out a car unlike any other car with silent motorized doors, sleek aerodynamic design, finest car interiors, augmented reality displays, advanced LIDAR sensor, and multiple autonomous features. It is believed that the car can cost around 40,000 dollars.

How will be the battery performance of the Apple car? 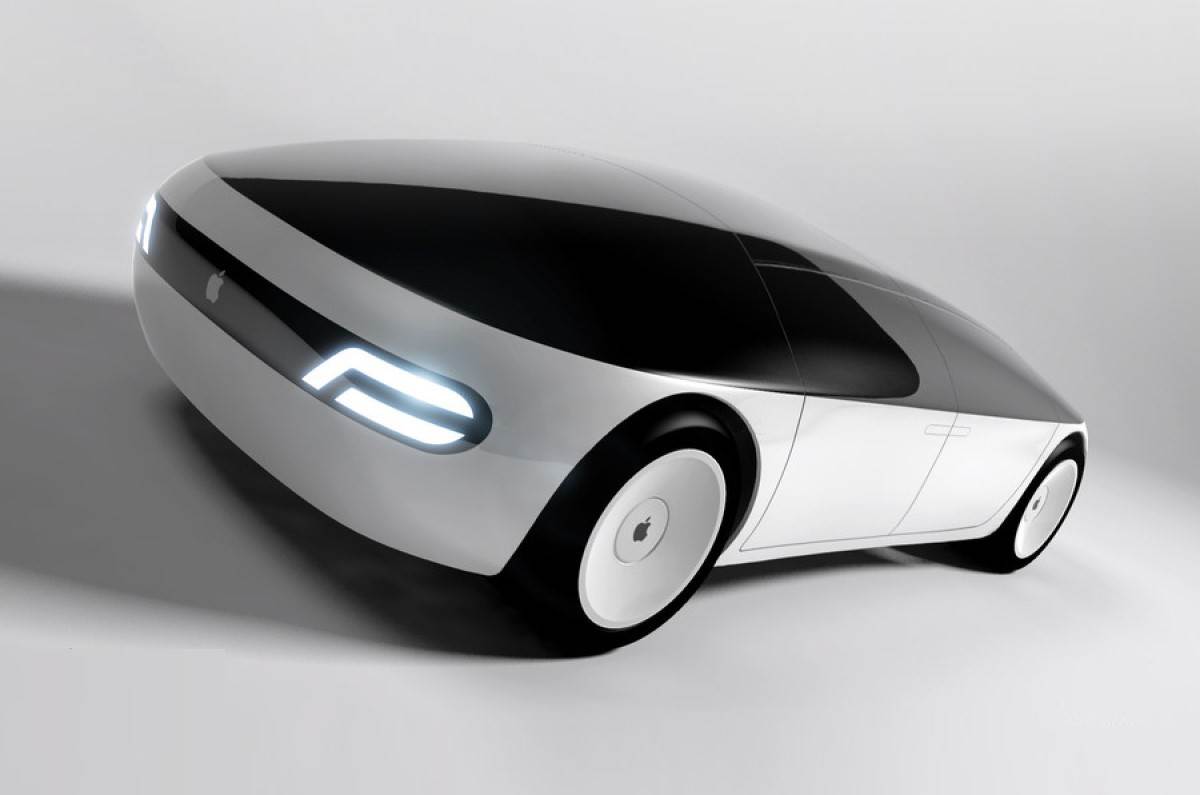 Apple cars will be designed with high technology batteries that are intended to reduce the cost and increase performance. Certain reports suggest that Apple is looking to use lithium iron phosphate batteries which have a lower tendency to emit heat. Also, it was claimed that lithium iron phosphate batteries are much safer than the normal lithium-ion batteries. Apple’s new battery technology cars might create a revolution in the automotive industry.

Is Apple partnering with Magna International to construct its new autonomous driverless car?

We know that Apple did its supreme work in smartphones, tablets, laptops, and watches. So the world is expecting the best from Apple’s autonomous car as well.

Political rivals misusing farmers' protest to push their agenda; Govt willing to talk to all on farm issues: PM