Chicken Wings Are Now Among Those Infected With COVID-19

A report from Shenzhen, a city located in South China, has stated that a sample batch of frozen chicken wings imported from Brazil was found to have been tested positive for the novel coronavirus strain. This news comes in tandem with the celebratory news about the newly-registered Russian vaccine, which has now been given the go to be mass produced from the January of 2021, after conducting more trials and providing conclusive results.

The municipal government of Shenzhen has released a statement that the COVID-19 causing strain was first detected in a batch of chicken wings on the 13th of August, a Wednesday. This had come to light during their routine screening of imported frozen food in the Longgang district of the city. In response to this, the World Health Organization, along with the United States centers for Disease Control and Prevention, have published that the chances of contracting the viral load via food ingestion is very low, but not impossible. With allegations being thrown towards Brazil, the country’s Brazilian Association of Animal Protein (better known as ABPA) has stated that no possible evidence has been established scientifically that the virus can transmit through meat. 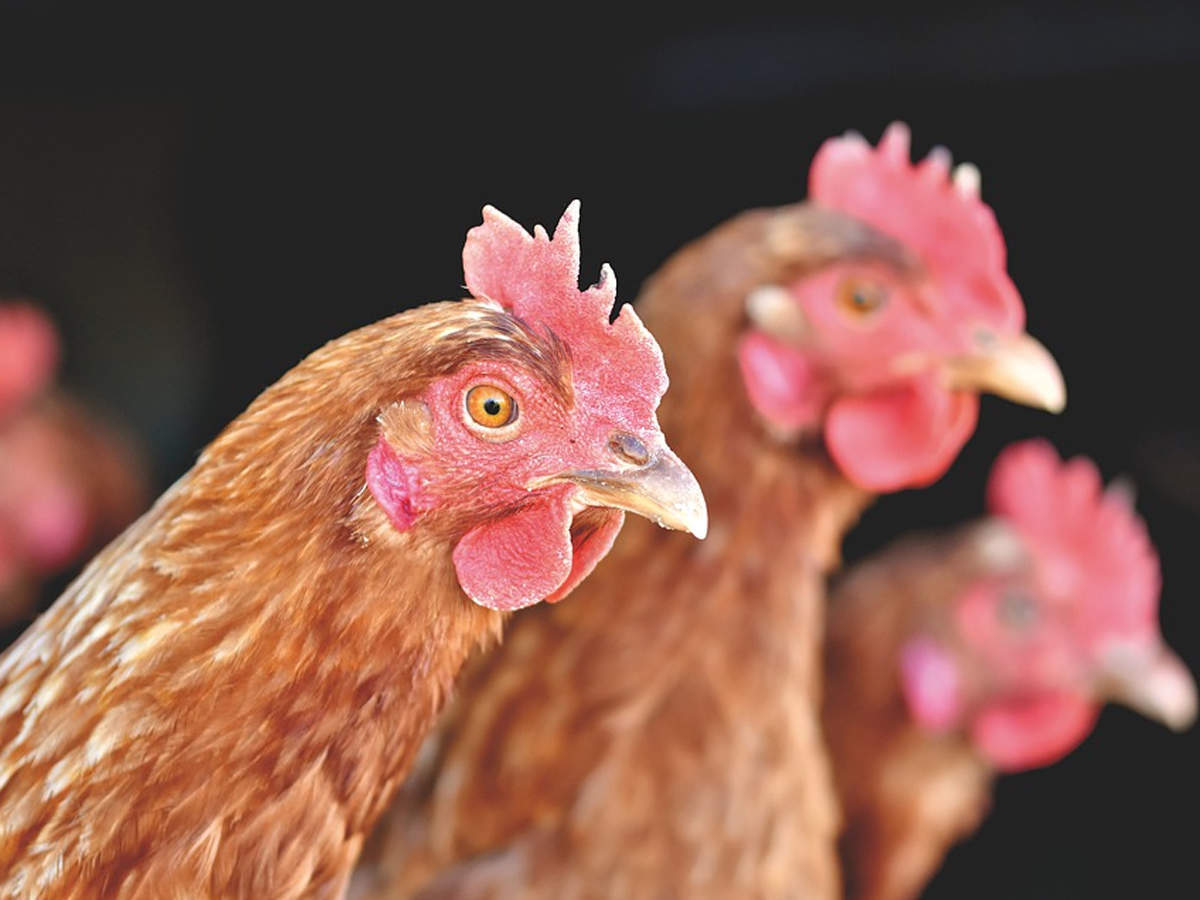 It has been established scientifically that SARS-CoV-2, the viral strain that causes COVID-19, transmits via respiratory droplets, irrespective of whether the surface it is on is organic or inorganic. This implies that if an infected person touches their nose and then touches something else, there is a high chance that the viral strain is waiting in the droplets sedimented onto the surface, dormant and waiting to be inhaled by somebody else. This has a direct implication that the virus can, in fact, transmit via food and/or food packaging, should an infected person’s respiratory droplets be deposited onto its surface. The dormancy is why the virus cannot multiply within food samples and other surfaces, for they require a human/animal host in order to do so.

In this dark cloud, a silver lining has been found. Post-detection of the viral strain in the food product, health authorities immediately tested all those that have come into contact with the product since its arrival into the country, and all tests have come back negative. While the accuracy and concision of those tests are under question around the world, this piece of news is, for now, relieving. Under the preface of a precautionary drill, authorities of Shenzhen are now tracing related products of the same brand and category that have been sold to the country, and are cross-checking all arrivals to minimize the change of contamination via chicken wings, and other food products imported into China.

The World Health Organization is at blame for downplaying the actual danger of viral transmission via food, and are now asking people to not be afraid of the virus strain entering the food chain. This comes after the discovery of infected chicken wings in Shenzhen, China. The Organization’s epidemiologist, Maria van Kerkhove – an expert in tracking and investigating disease patterns – has stated that China had tested more than a hundred thousand packages, and had found the strain present (rather, the packages testing positive for its presence) on less than ten of those packages. The head of emergencies of the WHO, Mike Ryan, stated in the Geneva briefing that “people should not fear food, or food packaging, or processing or delivery of food.” There is no evidence that the food chain is taking part in the transmission of SARS-CoV-2, he asserted.

This comes at a time when the global tally for infection is climbing above twenty million, and has caused three-quarters of a million people to die due to the same. This has caused the WHO to encourage countries to go above and beyond bilateral deals for vaccines, and ensure multilateral deals are in place. They are doing so to ensure that no pocket of the world is left unvaccinated, as that can only result in the virus re-emerging among the global population once again. They also stated that the Organization does not have enough information to approve the expansion of use of the Russian vaccine; this was said by WHO’s senior advisor, Bruce Aylward, at the Geneva briefing.

Ghosts from the past:

In the month of June, 2020, Chinese officials found a resurgence in coronavirus infections in the city of Beijing. On further investigation, they found that a chopping board tested positive for the coronavirus strain, which had a handful of imported salmon. This had been found in the Xinfadi market in the city. This led to the city shutting down various markets and locking down eleven residential communities in and around the market areas. They had taken these actions after six new COVID-19 cases were reported, and were found to be domestically transmitted. While there had been nine new cases in three days in the city, other parts of China had reported twelve new infections within a day. The National Health Commission of China had reported that eleven out of the eighteen reported cases had been confirmed positive, including the domestic transmissions in Beijing. The total number of asymptomatic people under quarantine had also risen to ninety-eight, after the confirmation of seven new asymptomatic cases on the 12th of June, 2020. Operations were suspended across six major wholesale markets after all dealers and customers underwent nucleic acid tests.

The resurgence resulted in forty-five market workers testing positive for COVID-19, despite exhibiting no symptoms. This comes aside the fact that the Xinfadi market covered 112 hectares, and had over four thousand tenants and fifteen hundred workers in the area.

It was always speculated that the arrival of the resurgence in Beijing was correlated to the strange behavior of the northeast viral clusters, present along the borders of Jilin and Heilongjiang during the months of mid-May to early-June, 2020. Speculations ran amok during the entire period about the rise of a second wave, and it did – far away in Beijing. The strange behavior of these clusters was attributed to the increased incubation period of the virus in those infected along these borders, in comparison to the early strain of the virus found in the municipality of Wuhan. An expert in critical care medicine and a part of the National Health Commission expert group, Qiu Haibo stated that this finding “causes a problem, as they do not have any symptoms”, and that due to this increased incubation period, they do not notice anything abnormal, leading to family cluster infections. Unlike other cases across the world, the northeast cluster exhibited lesser signs of fever, and had focused damage to the lungs rather than multiple organs, which could be a sign that they were imported from abroad via freight, he added.

While this new finding is a cause of worry, we are now aware of it. Authorities and health experts across the world are now taking mitigatory measures against dormant variants of the strain found across the board, and it will soon be a ghost of the past once vaccinations come into play.

READ  Why Does Our Government Want Our Kids To Die?
READ  Amazon Care to provide delivery and pick-up of at-home COVID-19 test sample kits in Seattle trial

One of the strongest earthquakes to hit the South Pacific in modern history triggered tsunami warnings across the ocean and forced thousands of people in New Zealand to evacuate coastal areas Friday. Small tsunami waves were seen, but little damage was apparent hours later.
Read more
Stories

Democracy- seems like a very complicated thing that India these days just seem unable to understand, but it really is just a simple paradigm...
Read more

Wipro makes its biggest acquisition yet, buys Capco for $1.45 BN; Investors show a lukewarm response to the deal

Wipro makes its biggest acquisition yet, buys Capco for $1.45 BN;...