Terror comes in many forms they say. Sometimes it’s from the neighborhood, sometimes it’s online, sometimes it’s from those you entrust with saving lives. Vaccine makers for example. While countries like India are sending free vaccines to poorer nations, there are companies like Pfizer which are bullying governments. It’s a story in contrast and what a stark contrast this is. The US-based company Pfizer is holding governments to ransom, interfering with their legislation, even demanding military bases as guaranteed. 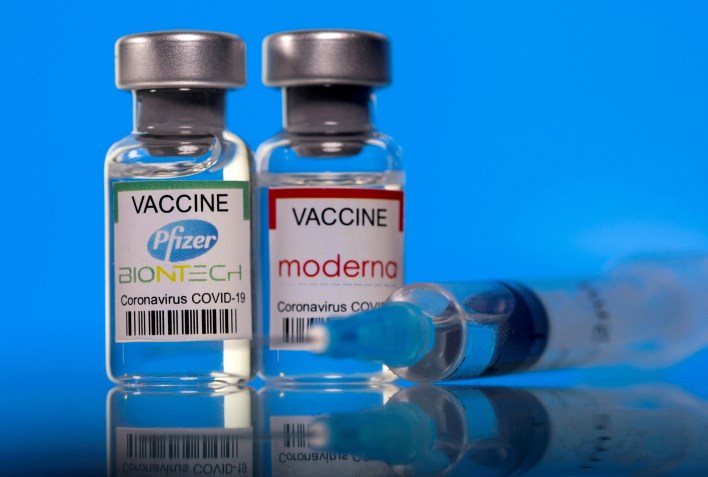 Would you believe it? A vaccine maker asking for a country’s military base in return for vaccines. on gravitas tonight we’ll bring you two horror stories from Latin America and the bizarre demands that Pfizer is making. let’s start by looking at Pfizer’s business in the region. It has vaccine deals with nine Latin American countries. Chile, Colombia, Costa Rica, Dominican Republic, Ecuador, Mexico, Panama, Peru, and Uruguay. Two major Latin American nations are missing from this list- Argentina and Brazil. Neither has a deal with Pfizer but both have a story to tell.

What is going on with Argentina?

Let’s start with Argentina. Talks between Argentina and Pfizer began in June 2020. In July president Alberto Fernandez held a meeting with Pfizer CEO in Argentina, guess what followed? Pfizer asked to be compensated for the cost of any future lawsuits. What does that mean? Let us say someone files a civil lawsuit against Pfizer in Argentina and if that person wins the case who pays the compensation? it won’t be Pfizer; it would be the government of Argentina. Now, Argentina had never done this before but it made an exception. 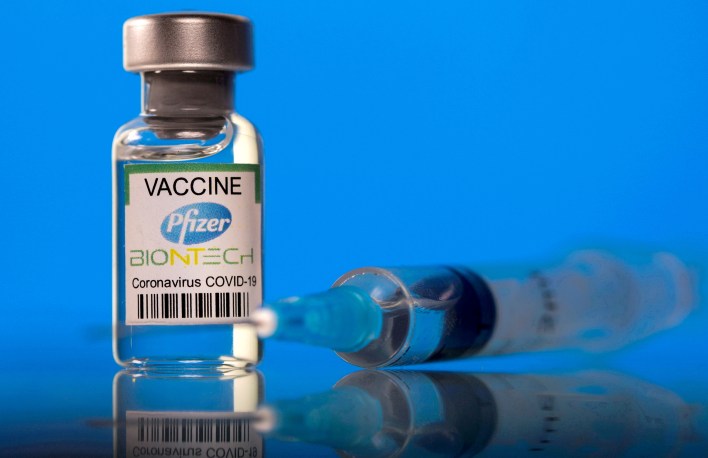 It needed life-saving vaccines and desperate times call for desperate measures. So, Argentina’s parliament passed a new law in October 2020 but Pfizer was unhappy with its phrasing. The law said Pfizer needs to at least pay for negligence, for its own mistakes, if it happens to make any in the future. Pfizer rejected this. It went won’t pay for its mistakes. Argentina then offered to amend the law, to define negligence more clearly, to include only vaccine distribution and delivery under negligence but Pfizer was still not happy.

See also  US should end reliance on China: Haley

It demanded the law be amended through a new decree. That’s when Argentina put its foot down, they refused. Pfizer then asked Argentina to buy international insurance. What for? To pay for potential future cases against the company. Argentina agreed. In December 2020 Pfizer came back with more demands. It wanted sovereign assets as collateral.

What does that mean? Pfizer wanted Argentina to put its bank reserves, its military bases, and its embassy buildings at stake as collateral. Pfizer wanted Argentina to put its sovereignty at stake, for what? Just to secure vaccines. There is no doubt that Pfizer is sitting on a pile of life-saving drugs but what gives it the right to bully a government? Profiteering from your plight and mine. 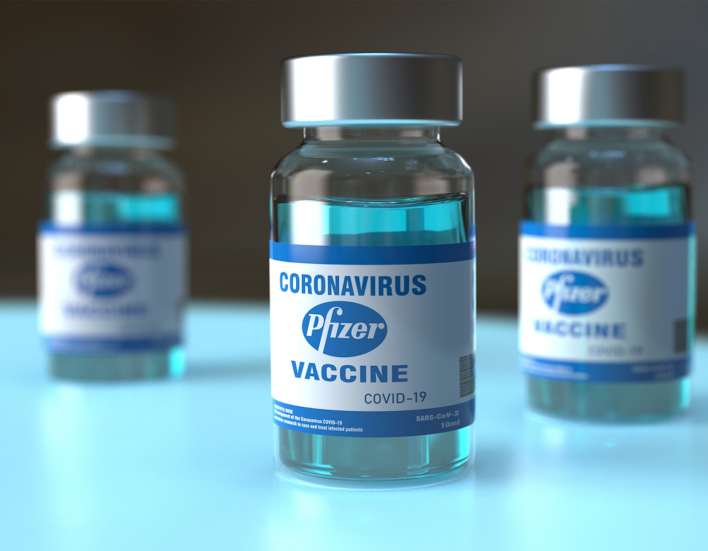 You see vaccine manufacturers have always enjoyed a certain amount of liability waiver. Say you receive a vaccine from Pfizer, you have adverse effects because of the jab, you can always go ahead and file a lawsuit against the company and if you win that lawsuit, instead of Pfizer, it will be the government that will be compensating you and this is a normal practice.

In the united states, for example, the PREP act, that’s the public readiness and emergency preparedness act gives total immunity to companies like Pfizer and Moderna. But this is only if something goes wrong unintentionally. This does not apply to negligence. Pfizer is not happy with that it wants more, not just sovereign assets but fraud insurance. Argentina was not okay with this.

The case with Brazil

What about Brazil? What did Pfizer do in Brazil, the world’s third most affected country? Pfizer went a step ahead and asked brazil to create a guarantee fund and deposit money in a foreign bank account. On the 23rd of January 2021, Brazil’s health ministry put out the statement citing excerpts from Pfizer’s pre-contract clauses. These are Pfizer’s demands.

The government of brazil calls these clauses abusive and they’re right. It goes without saying, the Pfizer deal with brazil fails too. There is a report by the Bureau of investigative journalism. It talks about a third country, one whose deal with Pfizer was reportedly pushed back by three months. Why? Because Pfizer made similar bizarre demands. The company has just two billion doses to deliver this year and that is on a first-come, first-serve basis. A delay of three months can cost a whole year and it can cost a lot of lives. Pfizer is playing with life-saving drugs.

It is abusing its position and has developed a vaccine with the help of government funding. It is now throwing tantrums at governments. Did you know that Pfizer’s German partner bioNtech was given 445 million dollars by the government of Germany? The US paid fisa 2 billion dollars as early as July 2020, this was against Pre-orders. Pfizer is looking at making 15 billion dollars from vaccine sales this year.

It is in talks with 100 countries and organizations, there is no dearth of money for this company. Why then is Pfizer bent on squeezing desperate countries of their assets? Like we showed you nine Latin American and Caribbean countries struck deals with Pfizer for vaccines. What did they have to give up in exchange? Military bases? Embassy buildings? Sovereign funds? Look at Pfizer’s hypocrisy, it is bullying poor countries behind closed doors and in front of the press, it is playing messiah. On the 22nd of January Pfizer signed an agreement with COVAX, the global vaccine alliance.

It committed 40 million doses to poor countries this year and the company put out a press release. You must listen to what they say, the report put forth by Pfizer chairman and CEO Albert Burler. “At Pfizer”, he says, “we believe that every person deserves to be seen heard, and cared for, and that’s why from the very beginning of our vaccine development program Pfizer and bioNtech have been firmly committed to working towards equitable and affordable access of COVID-19 vaccines for people around the world” Does this make you angry too? It’s time we call out such companies that are out to profiteer from the pandemic.