British parliamentary defense committee has claimed to find evidence that Telecom Giants Huawei colluded with a Chinese state and said that Britain may need to remove all Huawei equipment earlier than planned. The committee noted that the west must urgently unite to advance a counterweight to China’s technological dominance. The defense committee added that this could prompt Britain to move Huawei from its 5G network as early as 2025. Washington has already claimed that China has used Huawei technology to spy for China which Huawei has denied. India too signed MOUs with the Japanese government to develop 5G technology. Many countries have also raised concerns about the Chinese telecom company and its close ties with the Chinese state. 5G technology is the next generation technological ecosystem which has the potential to revolutionize communications, artificial technology, and robot linked systems. These revelations come in the wake of the government of the UK snapping its ties with Huawei. The defense committee report puts a stamp on the decision of the UK government. This is a very damning finding and seems to prove that Washington’s three previous claims on Huawei.

The MPs that have been putting this report together based on evidence that they have heard over many weeks from researchers, from cyber experts, from experts in China-UK relations, from people in the cybersecurity sphere, from intelligence officials to lead the MPs to conclude that there is this clear evidence they say of collusion between Huawei and the Chinese state. They describe an opaque relationship between Huawei and Chinese intelligence and they cite evidence that was given by some of the people who gave testimony in preparation for this report. But Huawei says that this report lacks credibility and claims that this report was built on opinions rather than facts. Huawei goes on to say “we are sure that people will see through these accusations of collusion and remember instead what Huawei has delivered for Britain over the past 20 years“. Huawei has been involved deeply in the UK’s 4G previous internet infrastructure and Huawei is not completely removed from activities in this country but it is being removed from participation in the rollout of the UK’s 5G network. They explain that the relations will worsen further with China if the threats were to be made by China. If allies of the United Kingdom were to more strongly urge to remove Huawei kit from its 5G infrastructure sooner than planned then it may have to do so. At the moment mobile networks and telecom companies here in the UK can’t buy new Huawei 5G equipment after the end of this year and they have to pull it all out of the equipment they have already installed by 2027 and it might also be bought to as early as 2025 if some of the conditions mentioned earlier were met.

The timings are interesting in the context of how much Britain was looking towards Huawei just a few years ago to help build their 5G networks. They found that there is a definitive link between the Chinese state and Huawei. Huawei and the Chinese government have always maintained that they are private companies and that they don’t have access to people’s private data. But now this select committee points finger that there is a definitive link and that information is not safe. Because of that Britain will have to take out the Huawei system that is already in place much quicker than expected. That itself is a step change. Just a few years ago when the previous Prime Minister was looking at having Huawei help build 5G networks across Britain and many others were considering Huawei as a leader but only a few months earlier decided it was a risky move. It speaks volumes about how much Britain didn’t know the involvement even though there were strong warnings from the US and other security allies also known as the Five Eyes.

The committee acknowledges that if that were to happen, that if you pull Huawei kit out of the UK internet by 2025, you could see blackouts in part of the country. 4G infrastructure already relies on Huawei kit so they are acknowledging that if that step were to be taken, that could lead to some people in parts of the UK for a time not being able to access their internet or mobile data. Perhaps it is certainly challenging that the report also claims they understand this part of the reason that the UK finds itself bind as do other countries is that the Chinese are in many respects is far ahead in terms of telecommunications equipment and infrastructure and kit that the west has come to rely on Huawei and that clearly is now part of the process that the UK is having to manage. 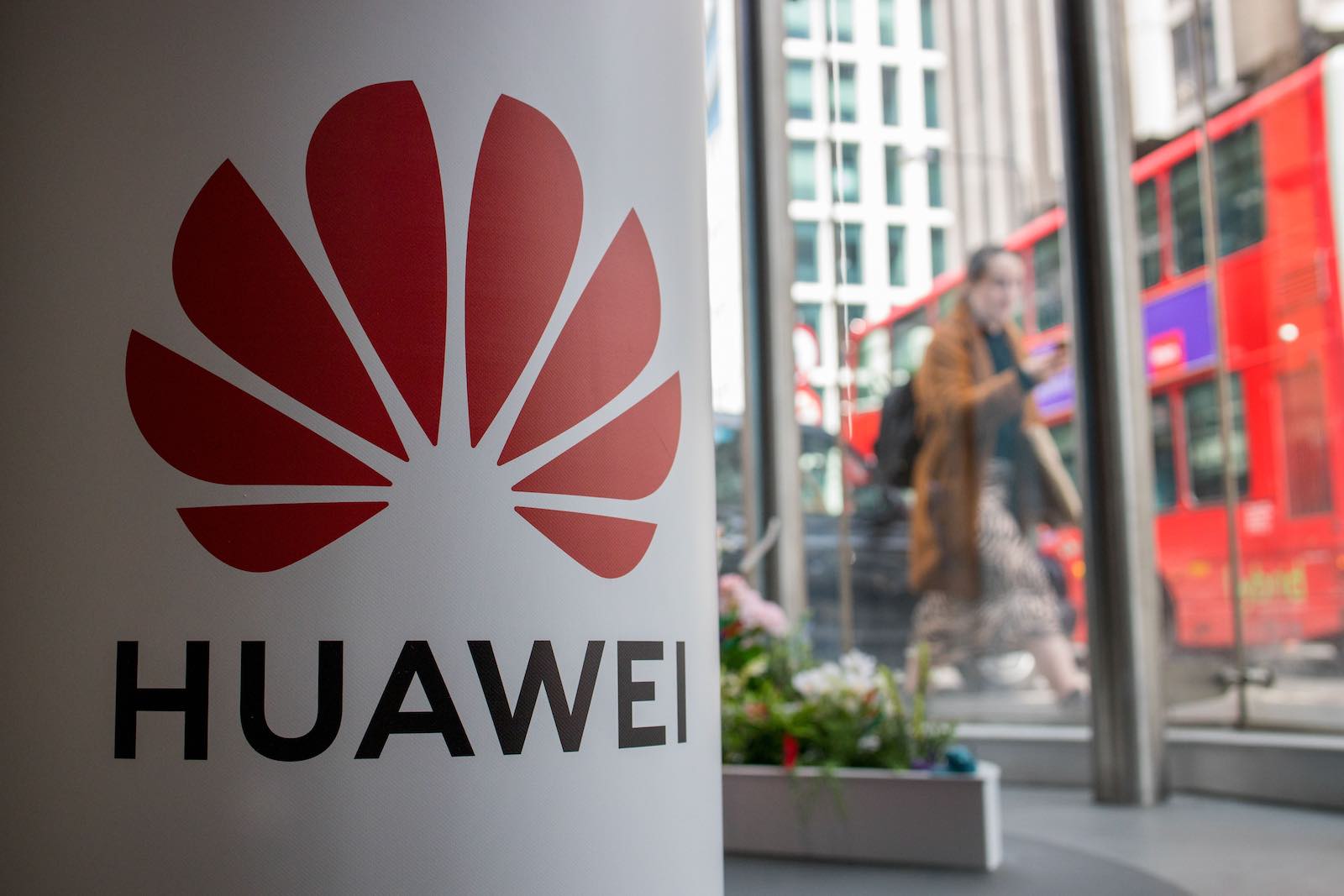 This report can have a very strong impact on Huawei because Huawei works with its other network providers so that might not seem like a major player in the British industry on the surface to many customers because there are not a lot of Huawei phones but there are lots of components and parts that are in other phones and they work in other network system and they support those. Well known networks like O2 also have a partnership with Huawei so it will be a lot of dismantling that might seem invisible to the regular customer but Huawei is already embedded in many of its systems and dismantling and redoing it really means slowing down the 5G networks already placed across in Britain to remove those Huawei systems that could be leaking information back to China.

The appeal of Huawei for the British government was that they were the most competitive in price and they were most advanced and now it is really throwing a massive spanner in the works for them to find competitively priced providers who have the know-how and the ability to create these 5G networks. It really slows down Britain’s progress in creating that 5G network, there are some already existing ones but it isn’t clear whether they are going to have to take a step back to rebuild again. How do you step back from the market when there aren’t really that many other established vendors in the market who can do what Huawei can do? And it’s time for Britain to think wise as this decision could either upgrade their techno world or degrade it back down.