India saw a single-day rise of 46,617 new coronavirus infections, taking the tally of COVID-19 cases to 3,04,58,251, while the national recovery rate has crossed 97 per cent, according to the Union Health Ministry data updated on Friday.

Over 34 crore vaccine doses have been administered under the nationwide vaccination drive so far, it said. 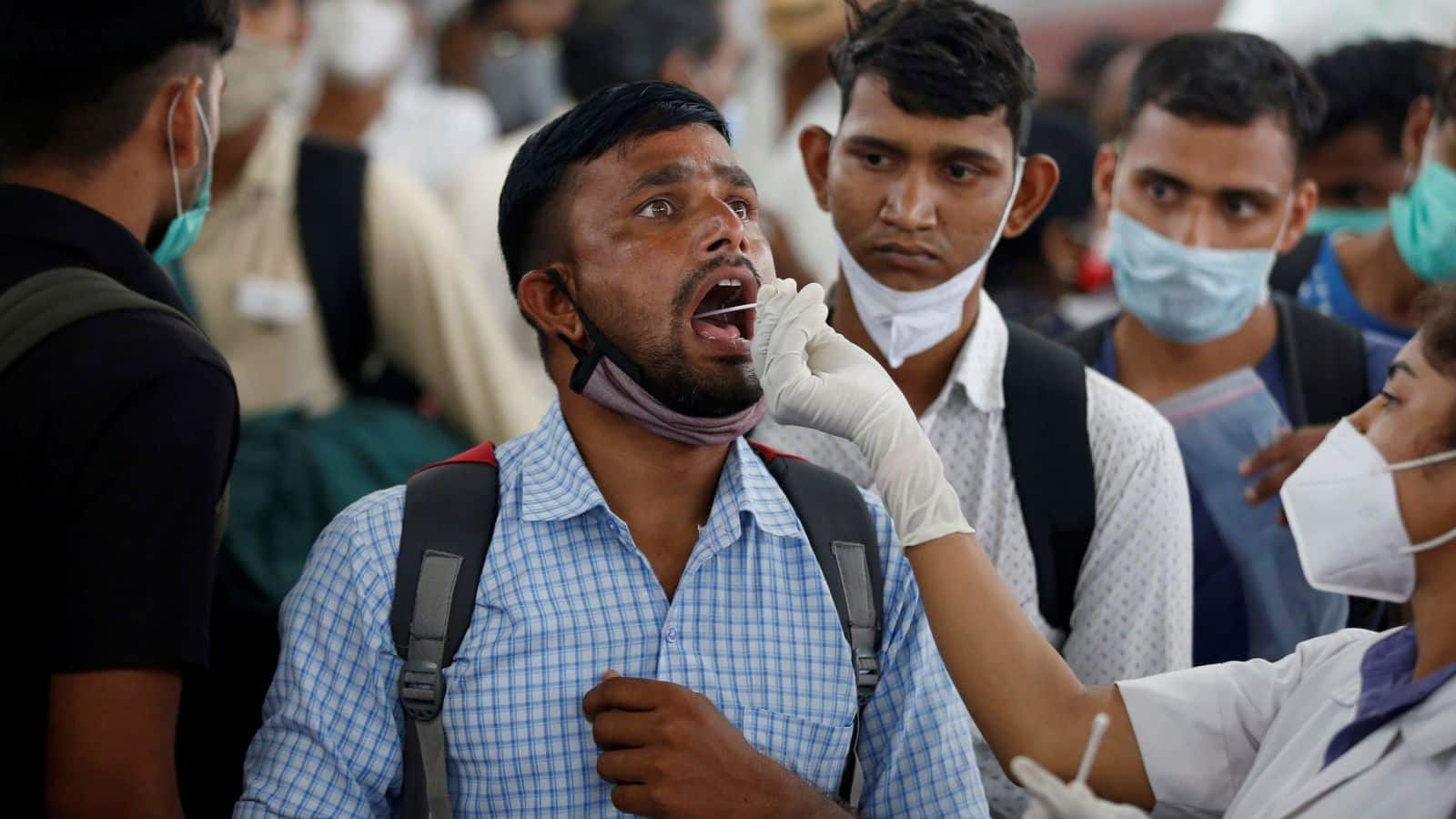 The active cases have further declined to 5,09,637, comprising 1.67 per cent of the total infections, while the national COVID-19 recovery rate has improved to 97.01 per cent, the data updated at 8 am showed.

A net decline of 13,620 cases has been recorded in the total number of active COVID-19 cases in a span of 24 hours.

Also, 18,80,026 tests were conducted on Thursday, taking the total cumulative tests conducted so far for detection of COVID-19 in the country to 41,42,51,520, while the daily positivity rate was recorded at 2.48 per cent. It has been less than five per cent for 25 consecutive days, the ministry said.

Weekly positivity rate has declined to 2.57 per cent, according to the health ministry.

The number of people who have recuperated from the disease surged to 2,95,48,302, while the case fatality rate stands at 1.31 per cent, the data stated. 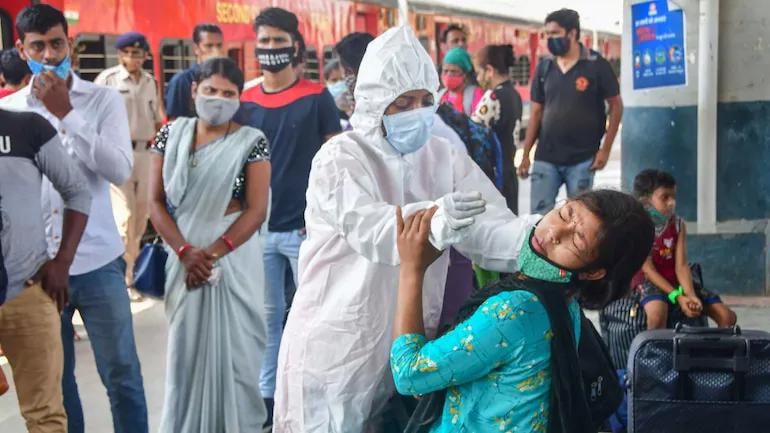 The health ministry stressed that more than 70 per cent of the deaths occurred due to comorbidities.

By Ritika Mallik
Follow Us
Weather
New Delhi, IN
Mist
32 ℃
32º - 30º
70%
1.54 km/h
32℃
Sat
35℃
Sun
35℃
Mon
35℃
Tue
34℃
Wed
Recent Tech News
Facebook Twitter WhatsApp Telegram Viber
Back to top button
Close
Popular Posts
Most Commented
Recent Comments
We use cookies on our website to give you the most relevant experience by remembering your preferences and repeat visits. By clicking “Accept All”, you consent to the use of ALL the cookies. However, you may visit "Cookie Settings" to provide a controlled consent.
Cookie SettingsAccept All
Manage consent