China is pushing harder to make territorial claims in the regional seas and even using the coronavirus pandemic to expand its influence and take strategic superiority, posing a greater threat to Japan and the region, Japan’s government said.

The report highlighting the government’s defense priorities was adopted by Prime Minister Shinzo Abe’s Cabinet on Tuesday, less than a day after the Trump administration rejected outright nearly all of Beijing’s significant maritime claims in the South China Sea in a statement likely to deepen the U.S.-China rift. 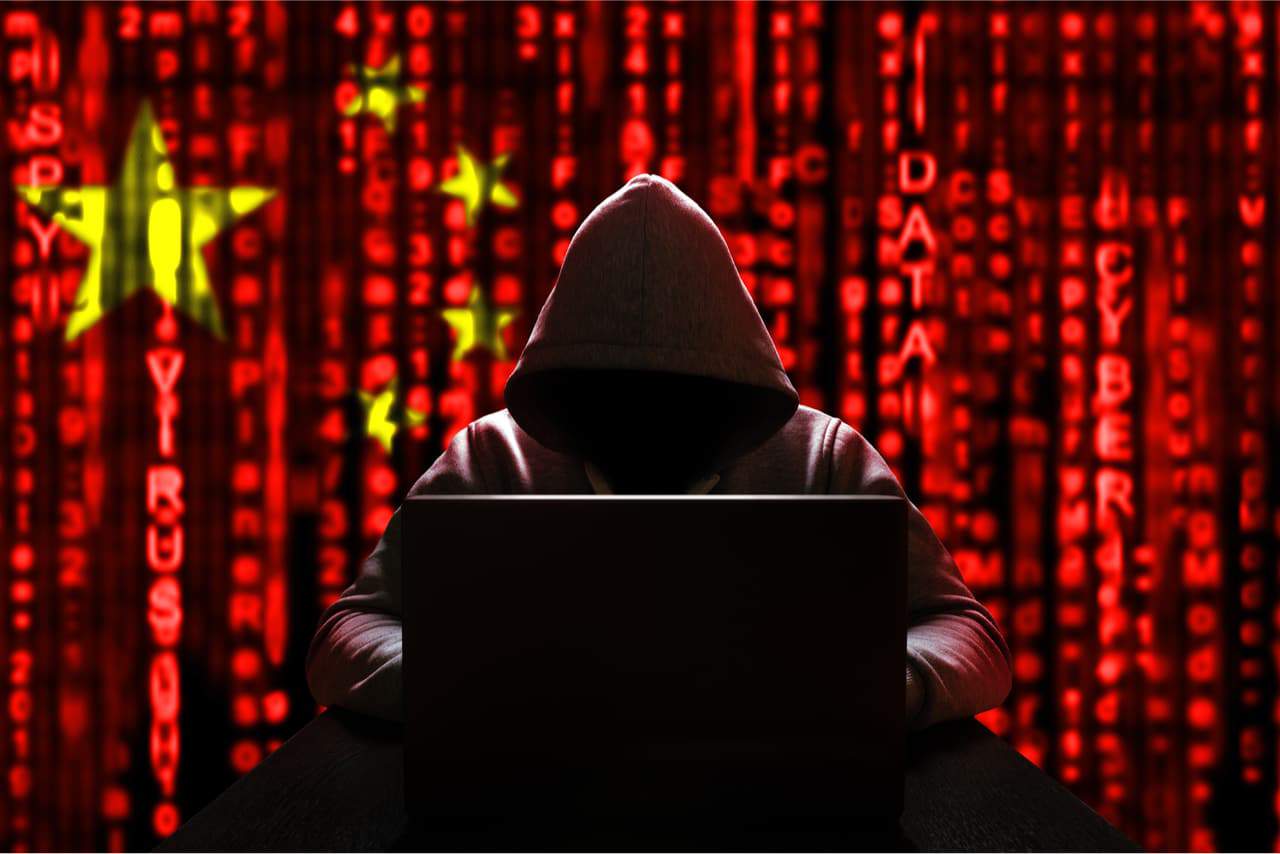 The Abe government’s Defense White Paper 2020 highlights what are potential Chinese and North Korean threats as Japan tries to further increase its defense capability. Under Abe, Japan has steadily increased its defense budget and capability and purchased costly American arsenals.

Defense Minister Taro Kono recently scrapped the deployment of a pair of costly U.S. land-based missile intercepting systems due to technical issues, and Abe quickly announced his intention to revise Japan’s defense guidelines, possibly allowing Japan to go beyond its conventional defense-only role under the Japan-US security alliance, including discussing a possibility of acquiring a preemptive strike capability.

This includes spreading disinformation, about the spread of the coronavirus. “The COVID-19 pandemic may expose and intensify strategic competition among countries intending to create international and regional orders more preferable to themselves and to expand their influence,” the report said.

We need to closely watch their move with serious concern affecting the national security. As evidence, a Japanese Defense Ministry official noted a Chinese Foreign Ministry official had posted on Twitter in March accusing US military of spreading the coronavirus in Wuhan and that Chinese media has touted herbal medicine as effective COVID-19 treatments. He spoke on the condition of anonymity citing department rules. 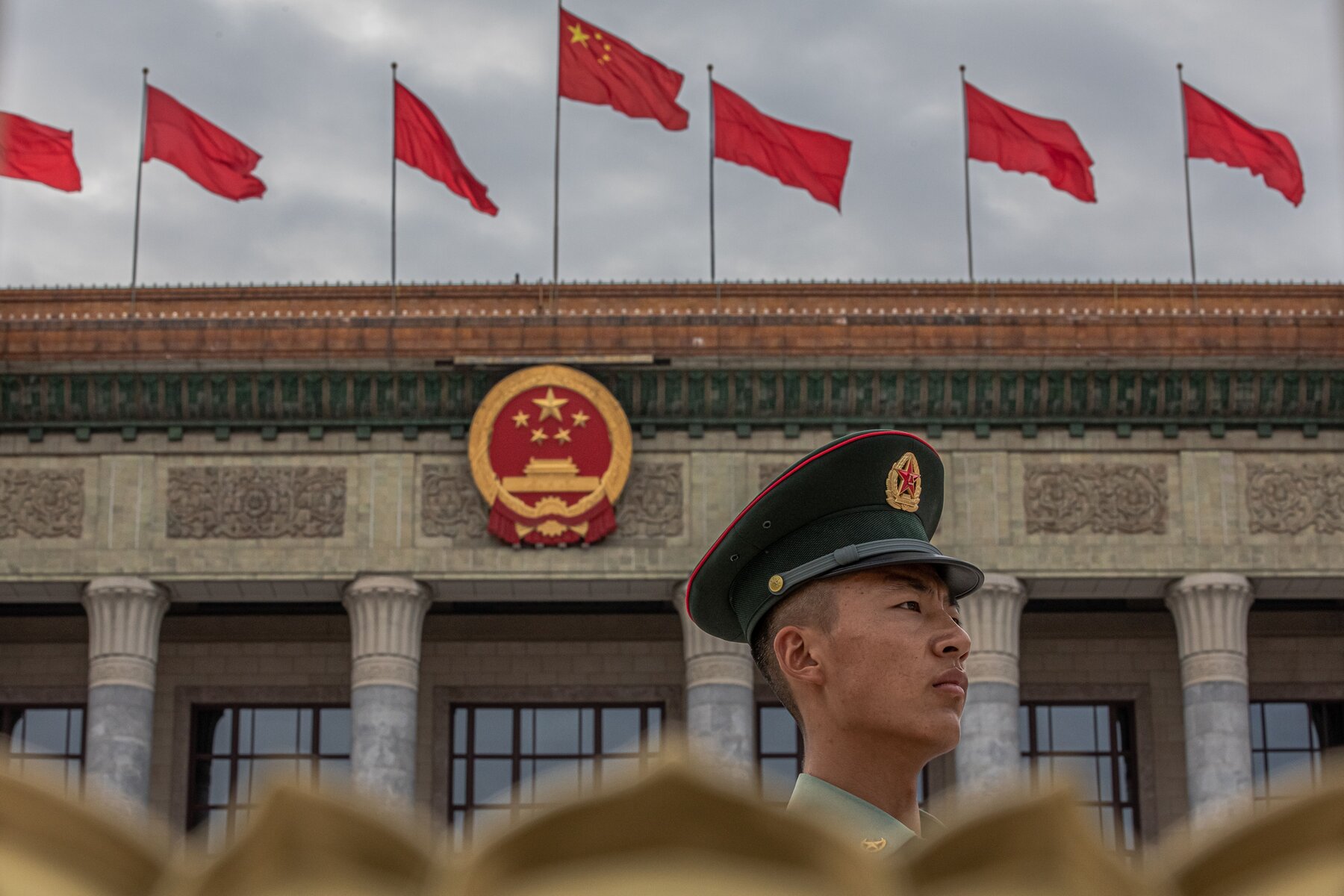 The annual report said China has relentlessly pushed to change the status quo in the North Asian seas, including sending 3,000-ton class government vessels into Japanese waters around Japan-controlled disputed East China Sea islands called Senkaku in Japanese. Beijing also claim the islands and call them the Diaoyu. The report also cited North Korea’s continued development of its nuclear and other weapons program. The North is relentlessly pursuing increasingly complex and diverse modes of attack and is steadily strengthening and improving its attack capabilities,” the report said. It said North Korea since May 2019 has launched three types of new short-range ballistic missiles that use solid fuel and fly at lower altitudes than their conventional missiles that can breach Japanese missile defense system.

Small businesses around the world struggle to survive