According to a medical report published, the birth rate world over will go through a massive fall, which means that by the end of this century in almost all countries worldwide, there will be a big reduction in population.
The report mentions countries that have already seen a decline in population due to a reduced birth rate.
One would be surprised that in today’s age, where the increasing population is a severe concern because of the dwindling resources, space, and climate change due to adverse human impact on the environment, some countries are actually battling with decreasing population in these respective countries.

In 2015 the government of Italy had to increase the birth rate. Hence, it had started a scheme – under which every couple that has at least one child will be given 725 pounds, that is around twenty-nine thousand in Indian Rupees, irrespective of this scheme, the rate of birth rate in Italy is the least.
Another problem the government of Italy is facing is the issue of migration. Approximately at least 1 lakh people migrated from the country in 2017.
Hence, to increase the population of many cities within Italy, various cities’ governments resorted to improving their respective cities’ infrastructure.

The people were provided with just 1 euro homes by the government to live, and if these people wanted to start a business, then the government also offered them financial help. 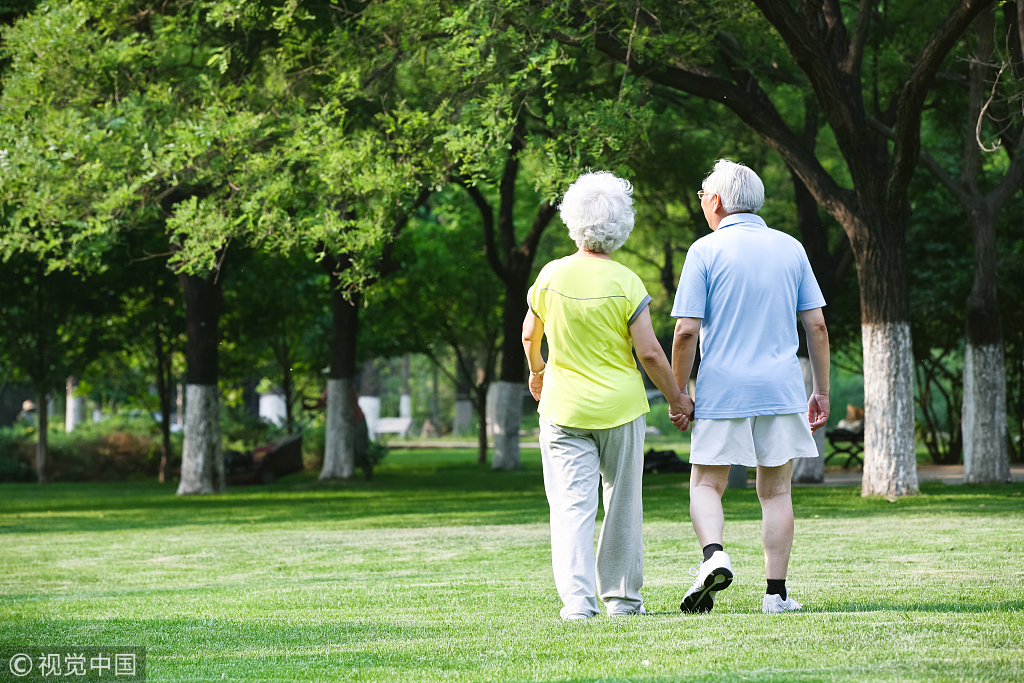 China
In the year 1962, China had started with the scheme of having just one child per couple because of the financial and infrastructure impact that the country faced because of such a massive population.
Following this, China started the one-child policy, but today the world’s most populated country is now battling with the fall in the birth rate. According to the report, in the next four years, China’s population will become 100 crores, but by the end of the century, China’s population will become 73 crores.
However, according to the government numbers in the year 2019, it was seen that in the last 70 years, the birth rate had become the lowest.

Some people believe that China has become a demographic timebomb, which in simple terms means that the rate of the working population is reducing on an everyday basis. The responsibilities of the aged are increasing day by day.

China is one of the world’s biggest economies, and hence any impact on the economy of China will be felt the world over.
Because of the increasing percentage of the aged population, the Chinese government in 2015 stopped the one-child policy and allowed couples to have two children.
This change in policy had some effect on the birth rate, but it was not enough to curb the growing population of the aged in China. 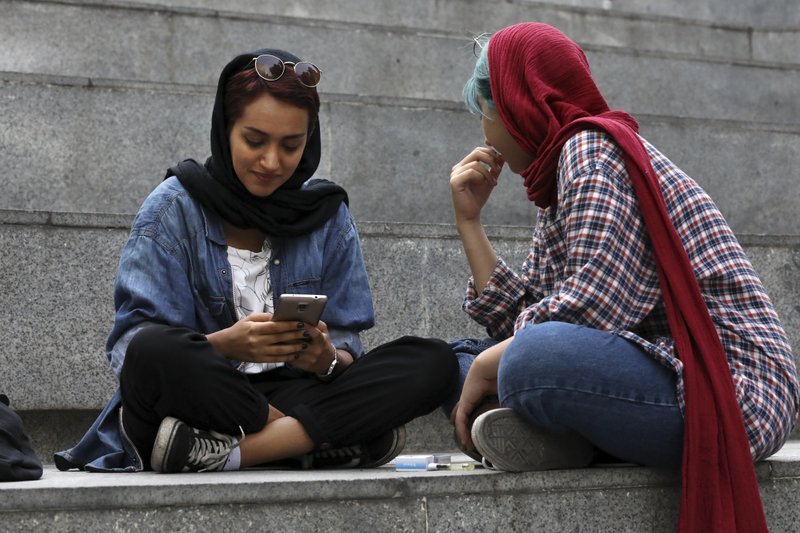 Iran
It is estimated that Iran’s population too will by the end of the century become significantly less. After the revolution in Iran, the country had registered an increase in the birth rate, but Iran quickly inculcated population control measures.
Last month, Iran‘s health ministry had warned that the birth rate in Iran in the previous few years has become even lesser than 1%.

Hence according to the health ministry, unless some measures are introduced, then in the next 30 years, Iran will have become the world’s most aged population.
According to the government news agency – people in Iran are marrying less, and those who are marrying, even in their case, there is a fall in the number of children being born.

The reason for the same according to the news agency is the problem of finance. Just last month, Iran had issued an order barring vasectomy for men in both government hospitals and medical centers.
Similarly, only those women will be given contraceptive pills whose health demands it. 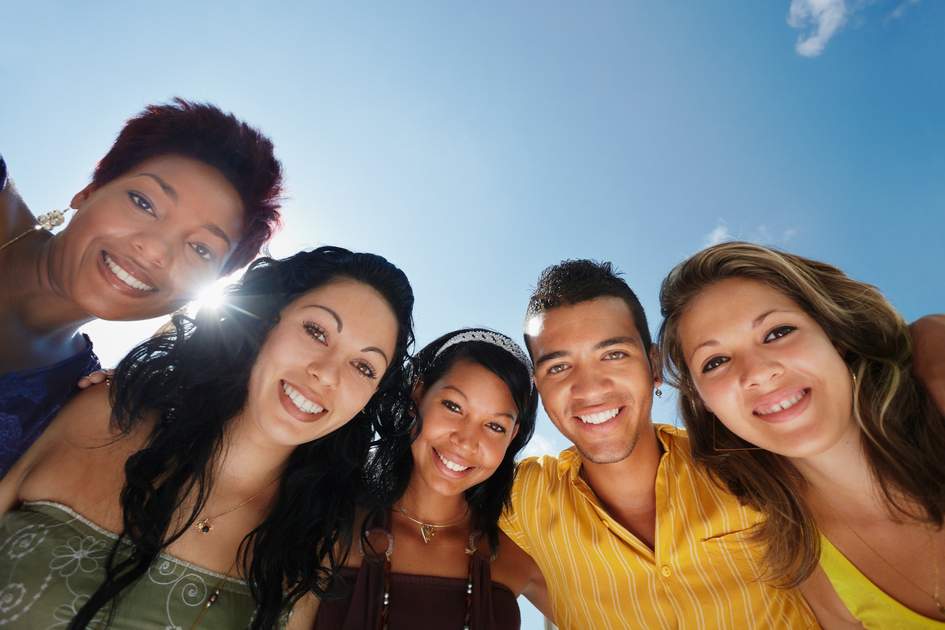 According to the government, this fall is because, from 2012, the entertainment series in brazil started to show smaller families, which is said to have an impact on the general psyche of the youngster population.
While the country is battling a decrease in the birth rate at the same time, it is also battling with the problem of teenage pregnancies. Hence, to control this trend, the government started a campaign called “teenagers first pregnancy later. 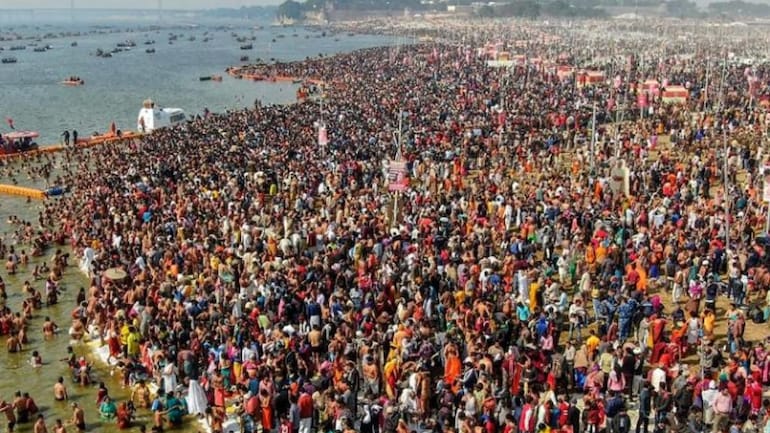 What this means is that India is set on becoming the world’s most populated country, a country where the resources will be stretched to the maximum amid air pollution and air quality that is getting worse day by day.
In one of his speeches, Prime Minister Narendra Modi had also appealed to the country’s citizens to have smaller families. The continuous explosion in population will have a severe effect on the country.

Unfortunately, this is what we are progressing towards. This scenario is frightening and horrifying as we understand the full implications of the same and what our future generation is set to face.

While in the rest of the world, the governments are trying to increase their population because of the fall in the birth rate, the story is just reverse in India.

President Joe Biden acts tough as he sends a warning to Iran and its Proxies following the U.S. Airstrike in Syria; Also says: will stand with Ukraine against Russia's aggressive acts

3rd phase of COVID vaccination to commence on Mar 1