For the first time after taking office, Joe Biden has sent some relatively strong signals, displaying an approach that is tough and shows that the United States under Joe Biden is committed to taking decisive action against any attacks on U.S. forces and its allies.

In the wee hours of February 26, U.S. aircraft bombed an East Syrian base used by Iran – backed Iraqi militants.
The strike was a U.S. response to the February 15 rocket attack on Erbil International Airport, where the U.S.-led coalition has a major base. U.S. Administration is of the belief that Iran’s militia proxies carried out the rocket attack; the Syria strike followed a U.S. complaint and warning sent to the Iranian government via backchannels. 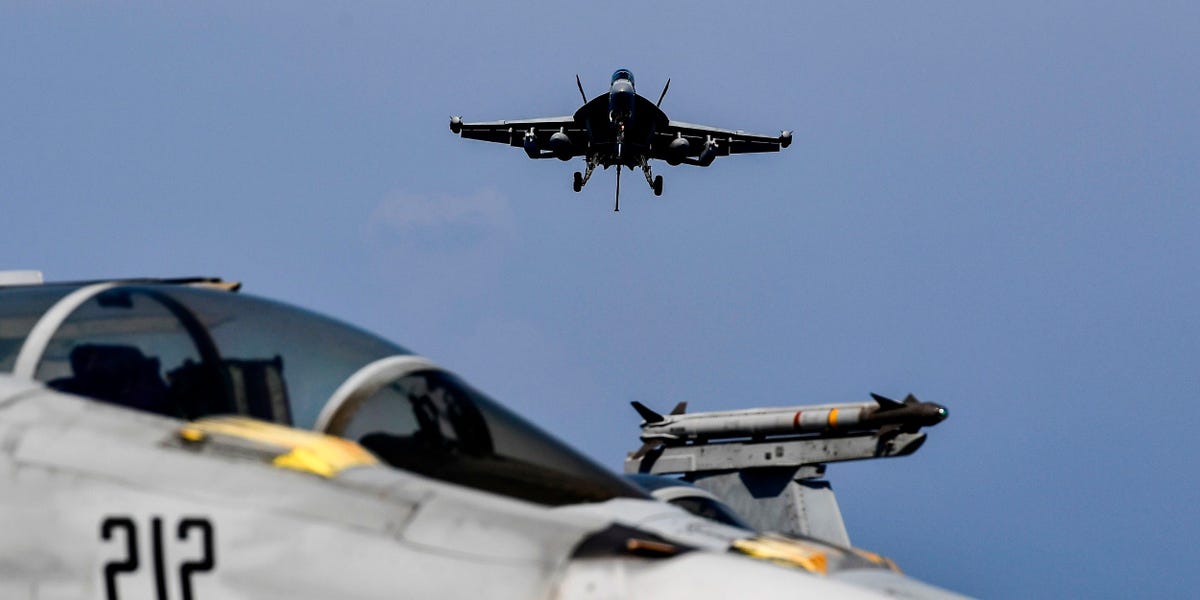 This is the first show of strength by the newly elected U.S. President Joe Biden and reiterates U.S. commitment to use the military instrument to restore deterrence even as it prepares for nuclear talks with Iran.

He said, “you can’t act on impunity. Be careful” in his warning to Iran. This is a straight and firm warning to Iran that it should view this airstrike as preempt to consequences that it can expect for its support to militia groups that threaten U.S. interest and personnel.

According to the Pentagon, it destroyed several buildings in eastern Syria. However, the strike was not intended to eradicate the militia groups that used these buildings to facilitate attacks inside Iraq.
The U.S. administration has defended their decision saying that the airstrike took out facilities that housed valuable “capabilities” used by Iran-backed militia groups to attack American and its allied forces in Iraq.

In total, U.S. Air Force F-15E aircraft launched seven missiles, which destroyed nine facilities and heavily damaging two other buildings rendering both “functionally destroyed.” These buildings were on the borders were “entry control points” and used by the militia groups that the U.S. says is responsible for the recent attacks against U.S. interests in Iraq.

However, all within the U.S. political system have not supported the strikes; in fact, several Congress members in Biden’s own party denounced the strikes while the Democrats said the airstrike was done without authorization from lawmakers, on the other hand, the Republicans were more supportive of the airstrike.

But while the internal political landscape within the U.S. might not be in absolute agreement in regards to the Syrian airstrikes, the fact is Joe Biden does not want to be taken lightly. 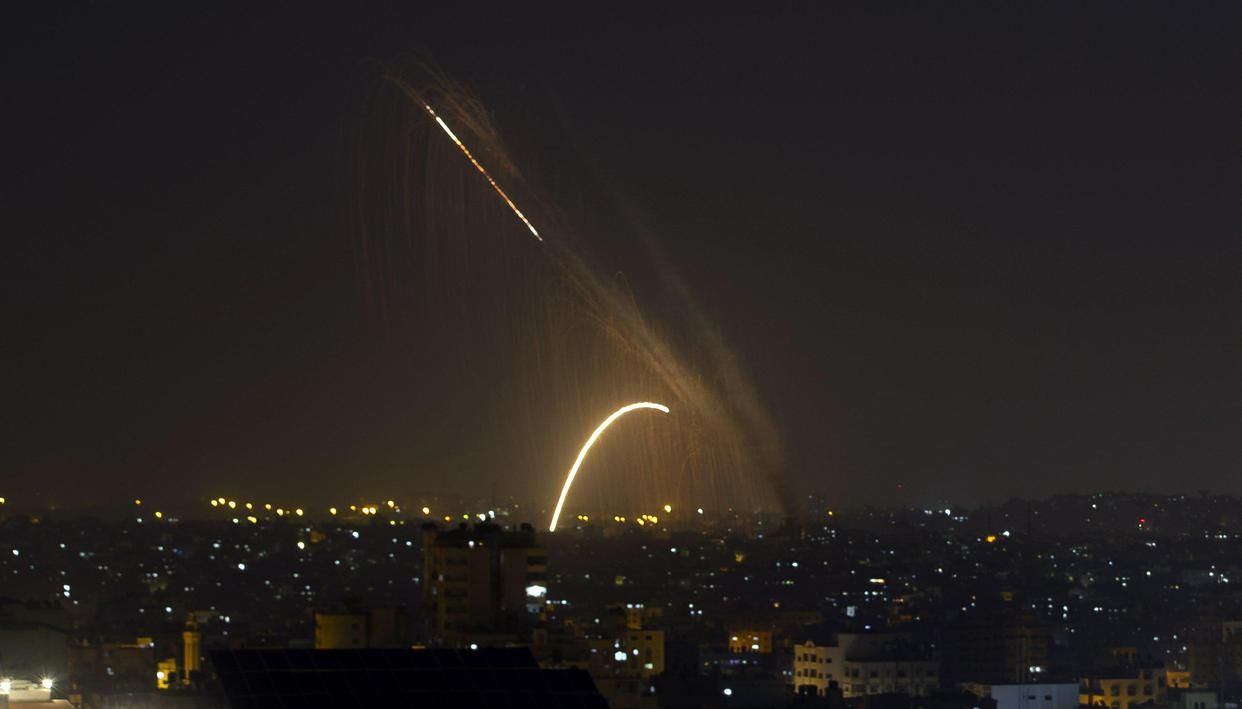 The Abu Kamal Strike
The Syrian strike by the U.S. turned out to be a show of precise yet restrained use of force. The airstrike was a seven satellite-guided 500 pounds bomb and several other planned munitions releases, which were later canceled because of operational reasons.
Backing the decision to airstrike Syria was the grit that these Iranian-backed groups were responsible basis strong evidence uncovered through investigations after the Erbil attack.

Before the airstrike, Biden and Iraqi Prime Minister Mustafa al- Kadhimi on February 23 had had a call, which indicates U.S. commitment to safeguarding Baghdad’s ongoing stabilization efforts. 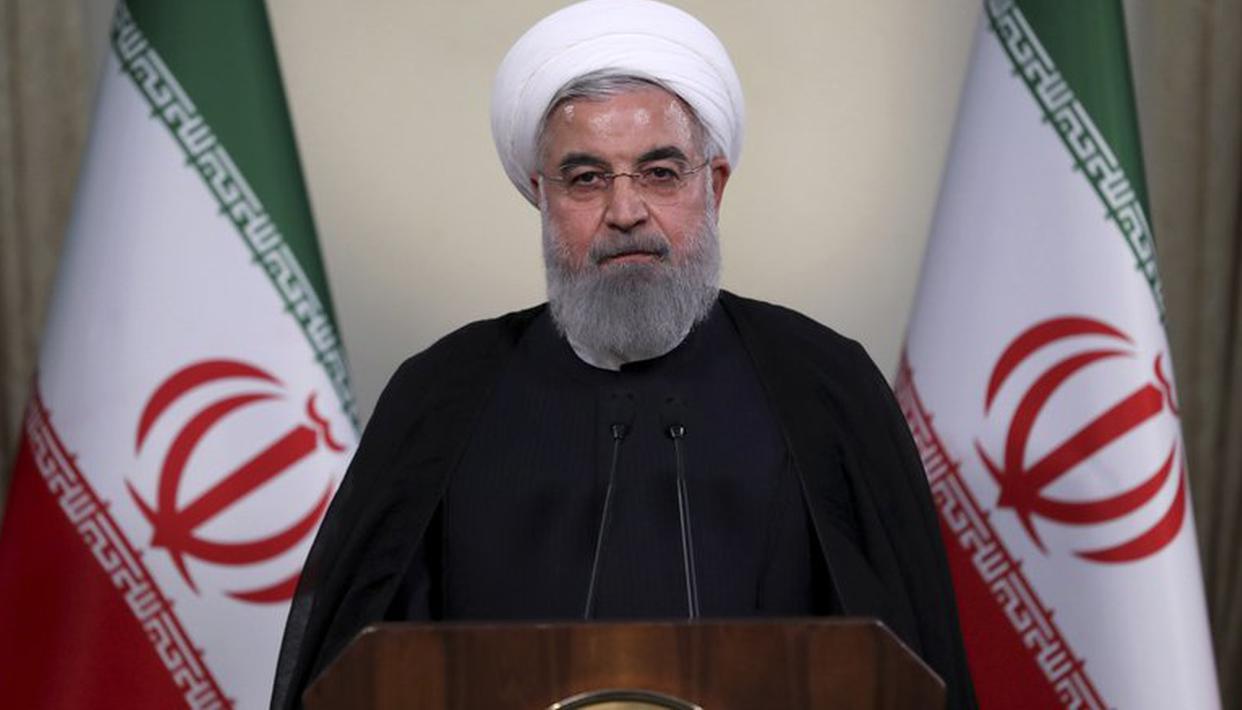 What are the Policy Implications of the Syrian Airstrike?
This is an outright message to Iran and its proxies that any attack on U.S. persons will no be tolerated.
In the Erbil attack, militias had fired two dozen rockets into a U.S. base within the proximity of a populated city. Casualties both U.S. and Civilian narrowly escaped the attack.

Meanwhile, the prospect of the all-important nuclear negotiations between the U.S. and Iran survived the near-death experience. The talks remain a priority for the U.S. Hence, the use of corrective force on the part of the U.S. was essential to keep the prospect sound.

The fact that the Syrian airstrike was so controlled and on the outskirts of the city is an example to the militia that even though they escaped the full blow of the U.S. strike but that in the future, if the militia continues to target the U.S. initiatives, it won’t be so lucky next time.
It also suggests that the militia might further test the restain shown by Joe Biden in the coming times, most likely by targeting Saudi Arabia as they had done in a drone strike on January 23 and 26 and perhaps refrain from striking the U.S. facilities. Joe Biden on Russia and Ukraine
Following the strong warning to Iran and Iran’s proxies, Joe Biden has also called out Russia, saying “the United States does not and will never recognize Russia’s annexation of Crimea, and we will stand with Ukraine against Russia’s aggressive acts.”

“We will continue to hold Russia responsible for its abuses and aggression in Ukraine.”

The Biden administration has said that it is conducting its foreign policy reviews regarding Russia, China, and other key areas.

The Biden administration has also held talks with Russia; Biden spoke with the Russian President Vladimir Putin last month and pushed him on a range of issues. The issues include Ukraine’s sovereignty as well as Moscow’s jailing of Kremlin critic Alexei Navalny, and the White House has also said it will respond to Russia in coming weeks over the SolarWinds hack.

As the rest of the world watches the Biden administration’s steps and actions, it will perhaps set the tone of how determined Joe Biden is of taking a tough stand on all issues and matters related to both America and its allies.

Several countries in the world are worried due to a fall in the birth rate; in India, the story is reversed; as we struggle to control our population, the future looks bleak

By naveenika
Follow Us
Weather
New Delhi, IN
Mist
30 ℃
32º - 29º
84%
3.6 km/h
32℃
Wed
34℃
Thu
35℃
Fri
35℃
Sat
35℃
Sun
Recent Tech News
Facebook Twitter WhatsApp Telegram Viber
Back to top button
Close
Popular Posts
Most Commented
Recent Comments
We use cookies on our website to give you the most relevant experience by remembering your preferences and repeat visits. By clicking “Accept All”, you consent to the use of ALL the cookies. However, you may visit "Cookie Settings" to provide a controlled consent.
Cookie SettingsAccept All
Manage consent