If the film industry were to look for a spicy new script, it could stop its search with Sukesh Chandrashekhar, a flamboyant conman now incarcerated in Tihar Jail.

Chandrashekhar, 33, who has a fetish for luxury cars and counts Bollywood’s top actors as his friends,

has kept the police and various other investigative agencies on their toes, as his tryst with criminal activities has refused to die down even within the confines of prison. 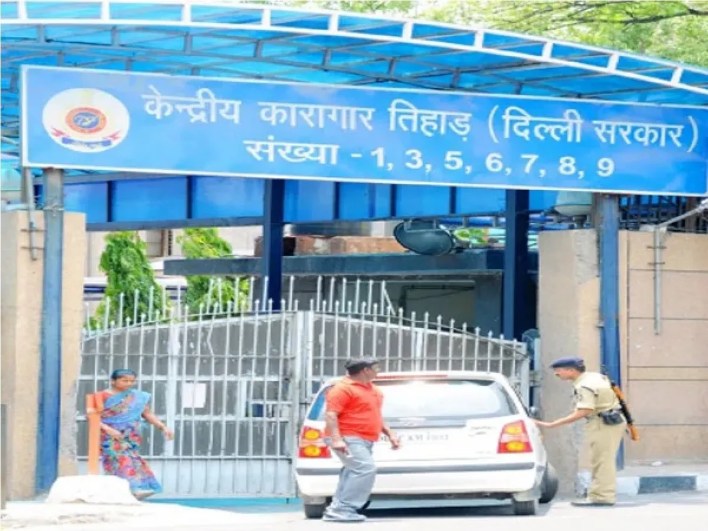 He is currently lodged in Tihar’s Central Jail No 8 in connection with a Rs 200-crore money laundering case.

He has claimed that some officials at Tihar Jail extorted Rs 12.5 crore from him, following which he and his wife, have sought a shift to a prison outside Delhi, citing a threat to their lives. The Supreme Court is hearing this matter on Tuesday.

Chandrashekhar was arrested in 2017 by Delhi Police for allegedly taking bribe from AIADMK leader TTV Dhinakaran, for getting a favourable verdict in the two leaves symbol case from the Election Commission of India.

At the time of his arrest in 2017, police had described him as a “flamboyant conman having a fetish for luxury cars”.

Born in Bengaluru, he has cases of cheating and illegal money laundering against him in Enforcement Directorate, Central Bureau of Investigation, Chennai Police and Bengaluru Police.

After his arrest in 2017, police had recovered Rs 1.30 crore in cash and two luxury cars– a BMW and a Mercedes– from him.

One of the cars also had ‘MP’ written on it, thereby hinting that he used to pose as an MP to dupe people.

Known for his conversation skills, he used to drive around in cars with red beacon to show people that he exercises influence in political circles. He knew a political leader and used that leader’s name to con people. 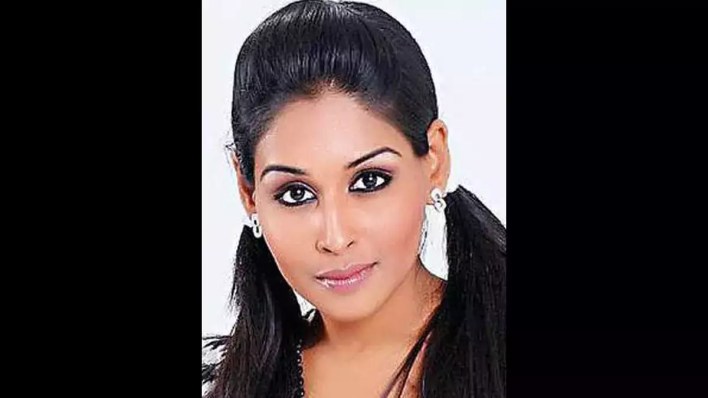 Chandrashekhar is married to actress Leena Maria Paul, who featured in Bollywood film “Madras Cafe”, and was arrested in 2013 here by a team of Delhi and Chennai Police.

The ‘conman’ and Leena were arrested on the charges of duping Canara bank in Chennai of Rs 19 crore. In this case, Chandrashekhar had posed as an IAS officer, with Leena as his aide.

While Leena was arrested from Delhi, he was held from Bengaluru in connection with that case after the actress had given police a tip-off about his whereabouts.

She had claimed that he had befriended her on the pretext of modelling offers.

He is an alumnus of the Bishop Cotton School in Bengaluru and an MBA dropout. He had floated a company in the name of King Investment and had made Rs 2000 crore through duping people through the firm.

While in Bengaluru, he had even posed as the grandson of DMK chief M Karunanidhi and allegedly conned people. He used to buy luxury cars through the money he earned by conning people. 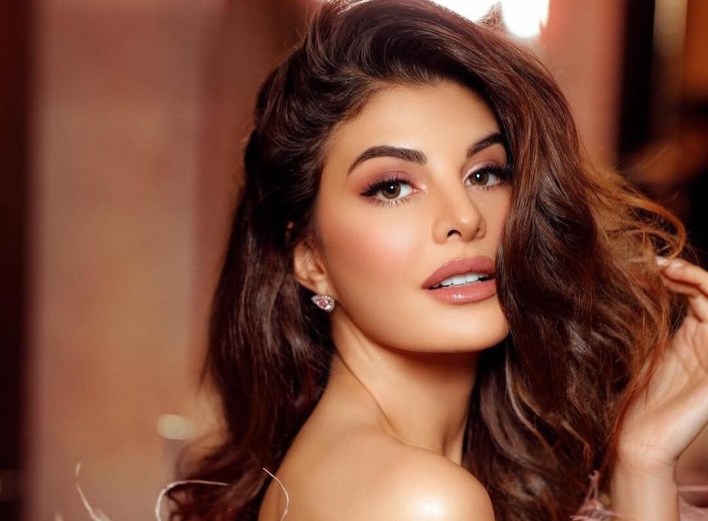 He is alleged to have conned Aditi Singh and her sister by posing as a senior official of the law ministry.

An intimate picture of Fernandez with Chandrashekhar had surfaced on the internet in January, with the actor requesting media to not circulate pictures which intrude her privacy. 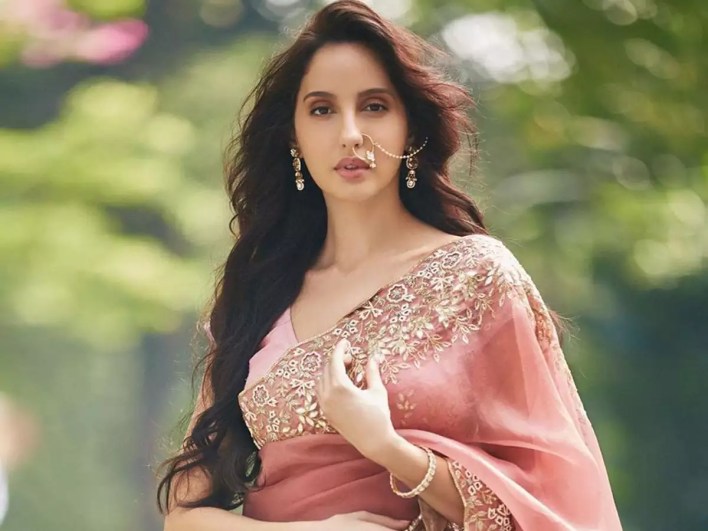 As has been the case with how several high-profile crimes have been planned in the prison complex, Chandrashekhar ran his network while being lodged in Rohini Jail, a fact also corroborated by the ED.

In November last year, the Delhi Police had told a court here in a charge sheet that Chandrashekhar was using high-end mobile phone applications to spoof the landline numbers of government authorities to extort a large sum of money from several individuals from inside Rohini prison.

Due to his habit of allegedly bribing jail officials, he has been shifted from one jail to another. He has stayed in Mandoli, Rohini jails and is currently lodged in Jail no 8, where he was shifted recently from Jail No 3, after he was allegedly found “handing over” some papers to a medical assistant at Tihar Jail, who was then caught sending them to his associates on WhatsApp.

Rupee settles flat at 79.78 against US dollar

Young people in Durgapur, West Bengal use flavored condoms to get high without being aware of the health hazards.