Facebook whistleblower Frances Haugen will go before Congress again this week, this time offering her unique perspective on the company’s moderation and policy failures as they relate to Section 230 of the Communications Decency Act, the key legal shield that protects online platforms from liability for the user-created content they host. 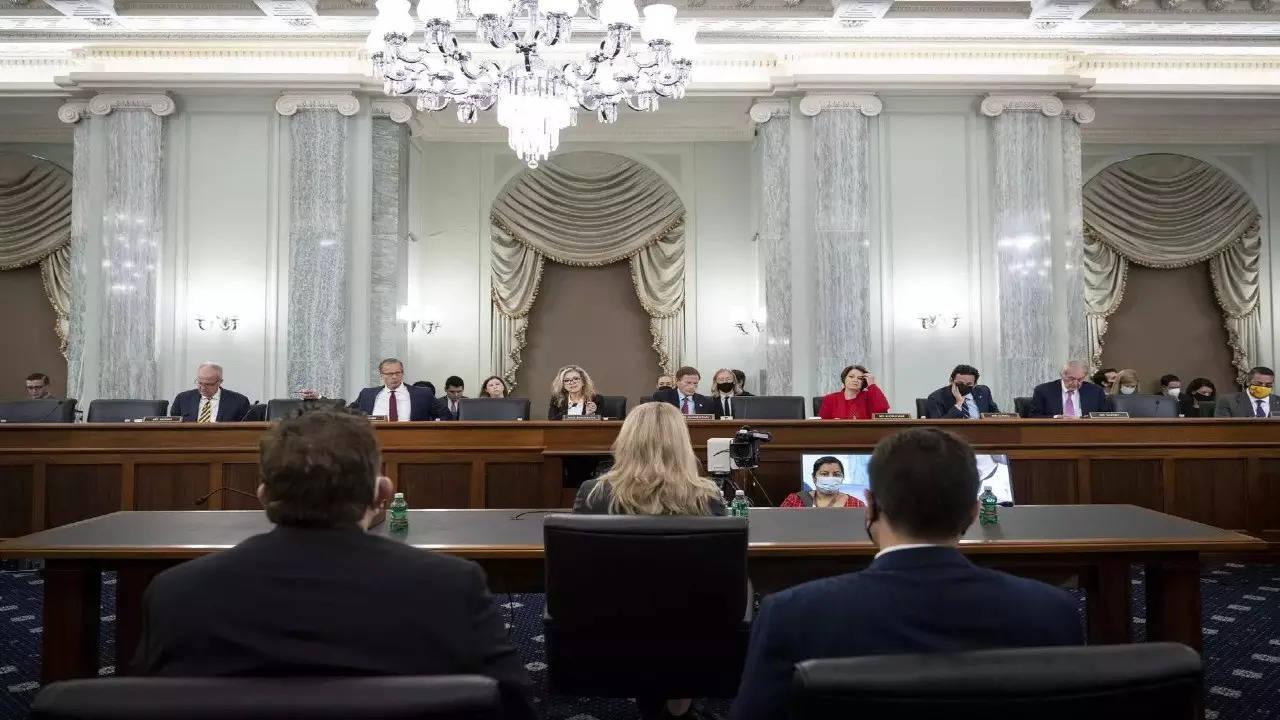 The hearing is the latest Section 230-focused discussion from the House committee. In March, the chief executives of Facebook, Google and Twitter went before lawmakers to defend the measures they’ve taken to fight misinformation and disinformation — two major areas of concern that have inspired Democratic lawmakers to reexamine tech’s longstanding liability shield. 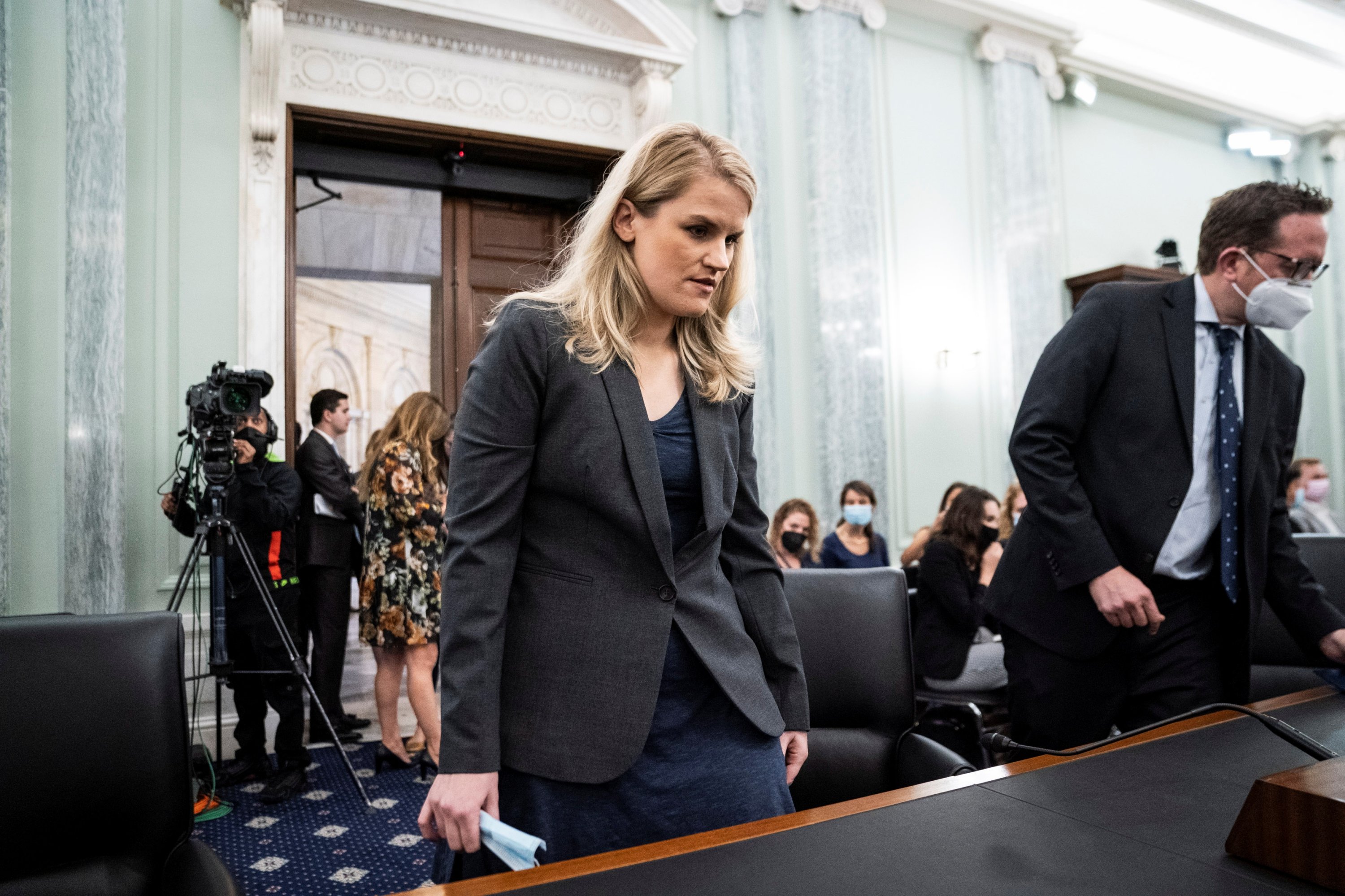 In an October Senate hearing, Haugen advocated for changes to Section 230 that would hold platforms accountable for the content that they promote algorithmically.

While Haugen isn’t an expert on legislative solutions to some of social media’s current ills, given her time with Facebook’s since-dismantled civic integrity team, she’s uniquely positioned to give lawmakers insight into some of the most dangerous societal outcomes of algorithmically amplified content.

“User-generated content is something companies have less control over. But they have 100% control over their algorithms,” Haugen said. “Facebook should not get a free pass on choices it makes to prioritize growth, virality and reactiveness over public safety.”

Facebook’s former News Feed lead and current Head of Instagram Adam Mosseri is also set to testify before the Senate for the first time next week, addressing revelations in leaked documents that the company knows its business takes a toll on the mental health of some of its youngest, most vulnerable users. 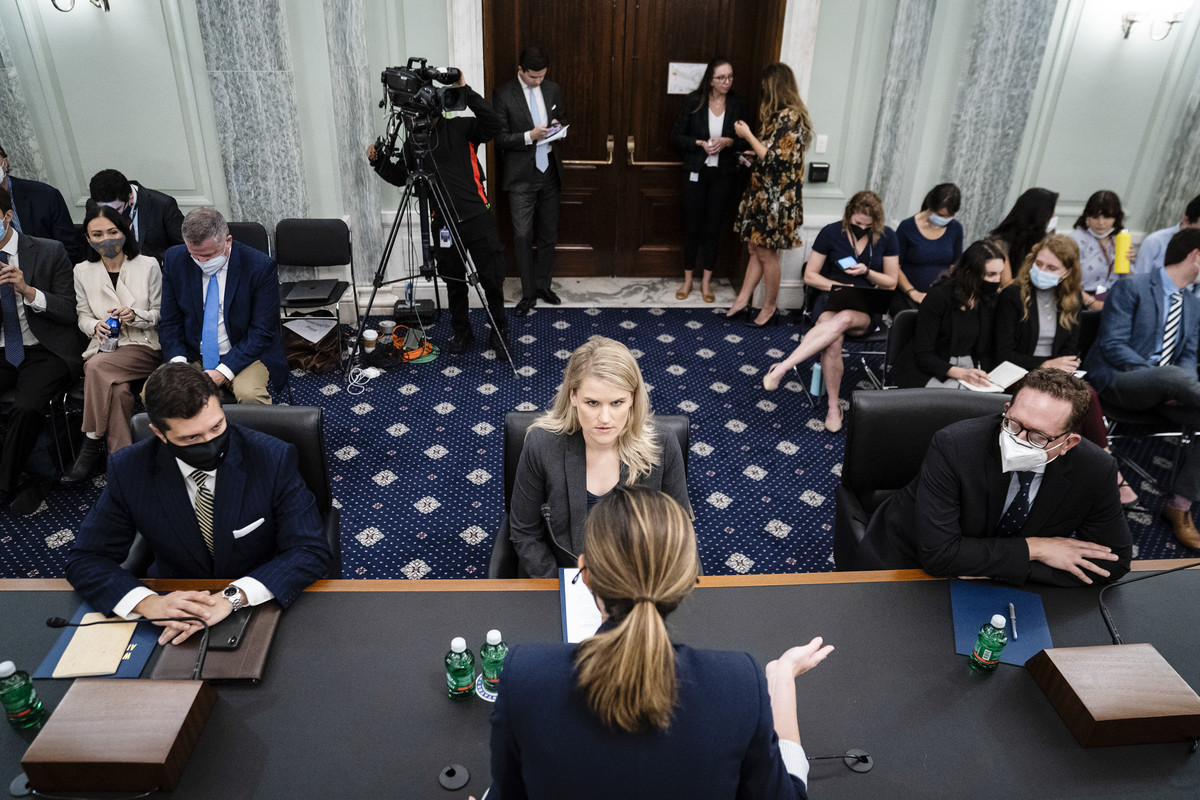 In its announcement, the House Energy and Commerce committee cited four tech reform bills that Congress is currently mulling: the Justice Against Malicious Algorithms Act of 2021, the SAFE TECH Act, the Civil Rights Modernization Act of 2021 and the Protecting Americans from Dangerous Algorithms Act.