An NLRB representative has confirmed the decision with TechCrunch, which would see the Retail, Wholesale and Department Store Union getting a second chance to unionize workers at the site, following its defeat back in April.

The victory was a lopsided one for the mega-retailer, though the RWDSU immediately called shenanigans in what was expected to be a major test for unionizing efforts for blue collar tech workers.

At the time, the union accused Amazon of “gaslighting” employees through “egregious and blatantly illegal action.”

Amazon naturally denied the accusations, stating, “It’s easy to predict the union will say that Amazon won this election because we intimidated employees, but that’s not true. Our employees heard far more anti-Amazon messages from the union, policymakers, and media outlets than they heard from us.” 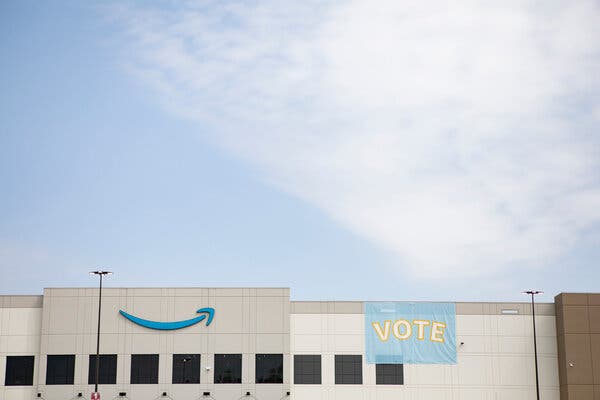 RWDSU head Stuart Appelbaum said in a statement today that the new ruling serves as vindication for those earlier claims, “Today’s decision confirms what we were saying all along – that Amazon’s intimidation and interference prevented workers from having a fair say in whether they wanted a union in their workplace – and as the Regional Director has indicated, that is both unacceptable and illegal. Amazon workers deserve to have a voice at work, which can only come from a union.”

A date for a new election has yet to be determined.

It will, however, no doubt become another national flashpoint for unionization efforts that have only grown in momentum during the pandemic and subsequent economic slowdowns. Our employees have always had the choice of whether or not to join a union, and they overwhelmingly chose not to join the RWDSU earlier this year. It’s disappointing that the NLRB has now decided that those votes shouldn’t count.

As a company, we don’t think unions are the best answer for our employees. Every day we empower people to find ways to improve their jobs, and when they do that we want to make those changes—quickly.

That type of continuous improvement is harder to do quickly and nimbly with unions in the middle. The benefits of direct relationships between managers and employees can’t be overstated—these relationships allow every employee’s voice to be heard, not just the voices of a select few.

While we’ve made great progress in important areas like pay and safety, we know there are plenty of things that we can keep doing better, both in our fulfillment centers and in our corporate offices, and that’s our focus—to work directly with our employees to keep getting better every day. 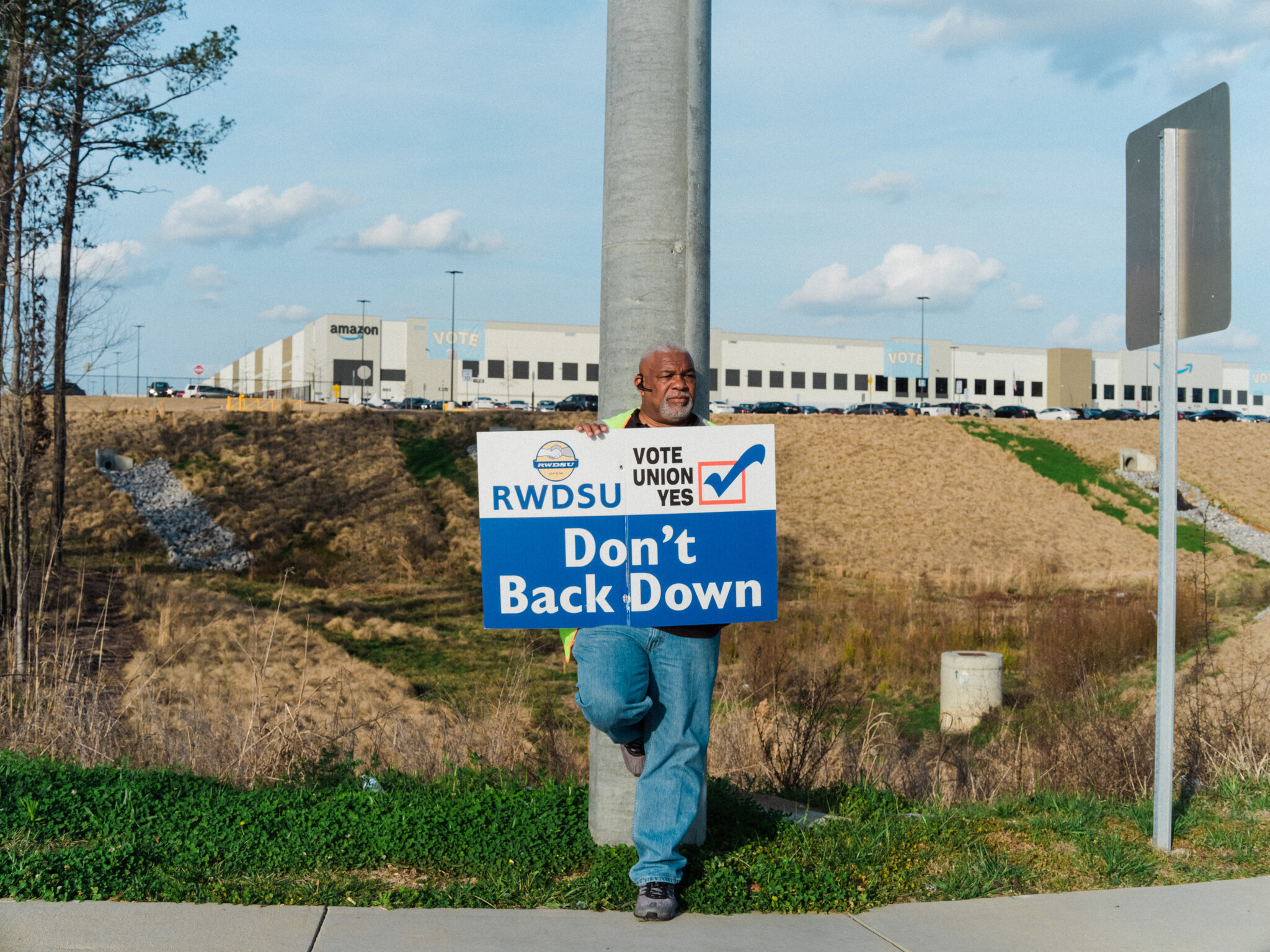