The CEO of the Serum Institute of India took up the responsibility of standing at par with the government of the country and help the people of his country in fighting against the deadly COVID 19 that had been declared the pandemic. The CEO Mr. Adar Poonawalla has been engaged with his organization Serum Institute of India in producing the Oxford-approved Covishield vaccine. Adar Poonawalla has truly been doing noble work dedicating himself to the service of the nation and then the world. Adar and the Serum Institute have been trying their best efforts to be shoulder to shoulder with the government of India and help the country fight against the coronavirus. 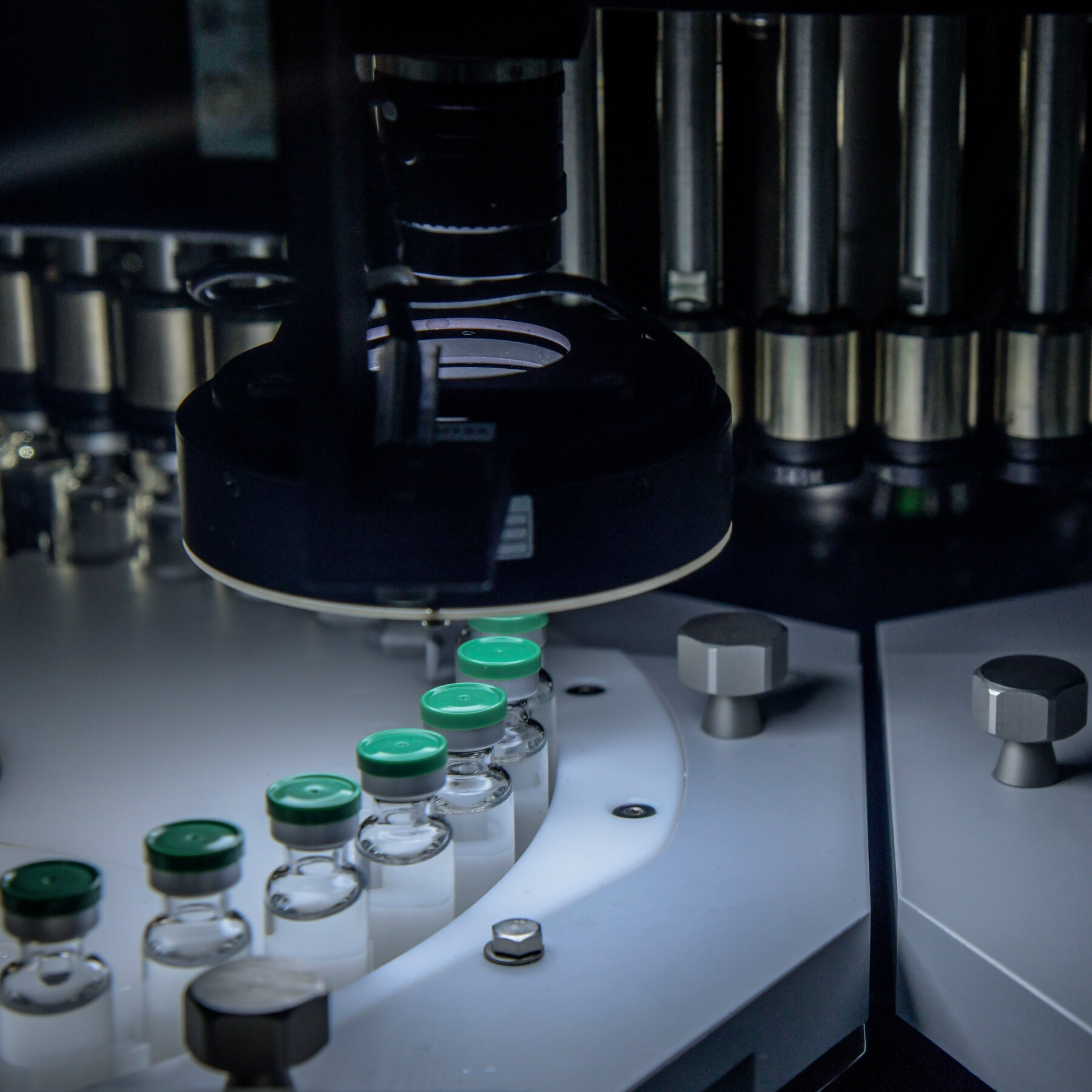 But what needs to be noted here is that since Adar Poonawalla has announced the production of vaccines for the virus, he has been in controversies. He has been in the eyes of the media and his every action and every statement made is being noted. The country is following him madly because he and his organization Serum Institute Of India have become a kind of lifesavers for the people of the country. His countrymen have been looking up to him, waiting for him to make any statement because any statement made and any action of Adar Poonawalla affects the people of the nation and then the world. Their lives are sort of dependent on him, on how quickly he is able to push the production of vaccines, how quickly will the vaccine reach the market.

Adar had been in news earlier since he charged different prices from the state government and the private hospitals and was accused of thinking about profits in such sad and depressing times when the nation is going through such hard times, and the healthcare system of the nation is failing. He was questioned several times about how he is planning to increase vaccine production and make up for the shortage of vaccines faced by the states. Adar made statements regarding all the questions. He asked the state for more security from the state and was granted the Y+ security. Before the national borders were closed again on account of the rising number of covid cases, Adar “fleed” to London and tweeted saying that he will be back in a few days. He even said that he was under a lot of pressure and everything falls on his shoulder. He further told that he was facing threats from the most powerful and rich people of the country in the country including the politicians. 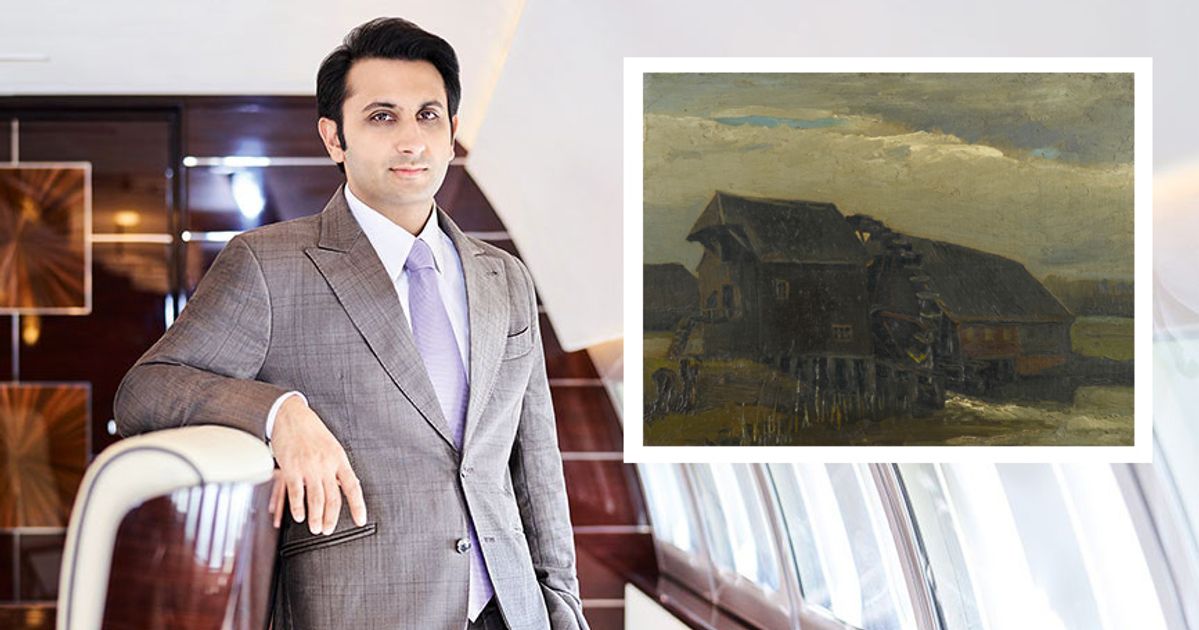 On hearing about this, a Mumbai-based lawyer Dutta Mane filed a plea in the Bombay High Court saying that he was shocked to hear that Adar Poonawalla is feeling unsafe in a country for which he is doing so much. He asked for providing Z+ security to Adar Poonawalla and his family. The Bombay High Court later said that if Adar wants and demands he will be granted. The Judges even said that this is a personal matter and no one can ask for this on behalf of Adar. The court asked what would happen if Adar refuses more security? The court said that Adar is in the eyes of the world because of the level of the work he is doing and any decision made for him will be noticed globally.

Later, Adar Poonawalla’s father Cyrus Poonawalla slammed all the accusations made of Adar running away from the country and said that Adar is on a routine family vacation. He said that Adar works for the whole year and this time he takes summer vacations with his family. Cyrus further said that he himself does not remember when was the last time he was in India during this time and they are in London enjoying their family time. He said that there is nothing wrong with taking a break from work and going out on vacation. He even revealed that the Serum Institute and Poonawalla are looking for some production places in Europe even. 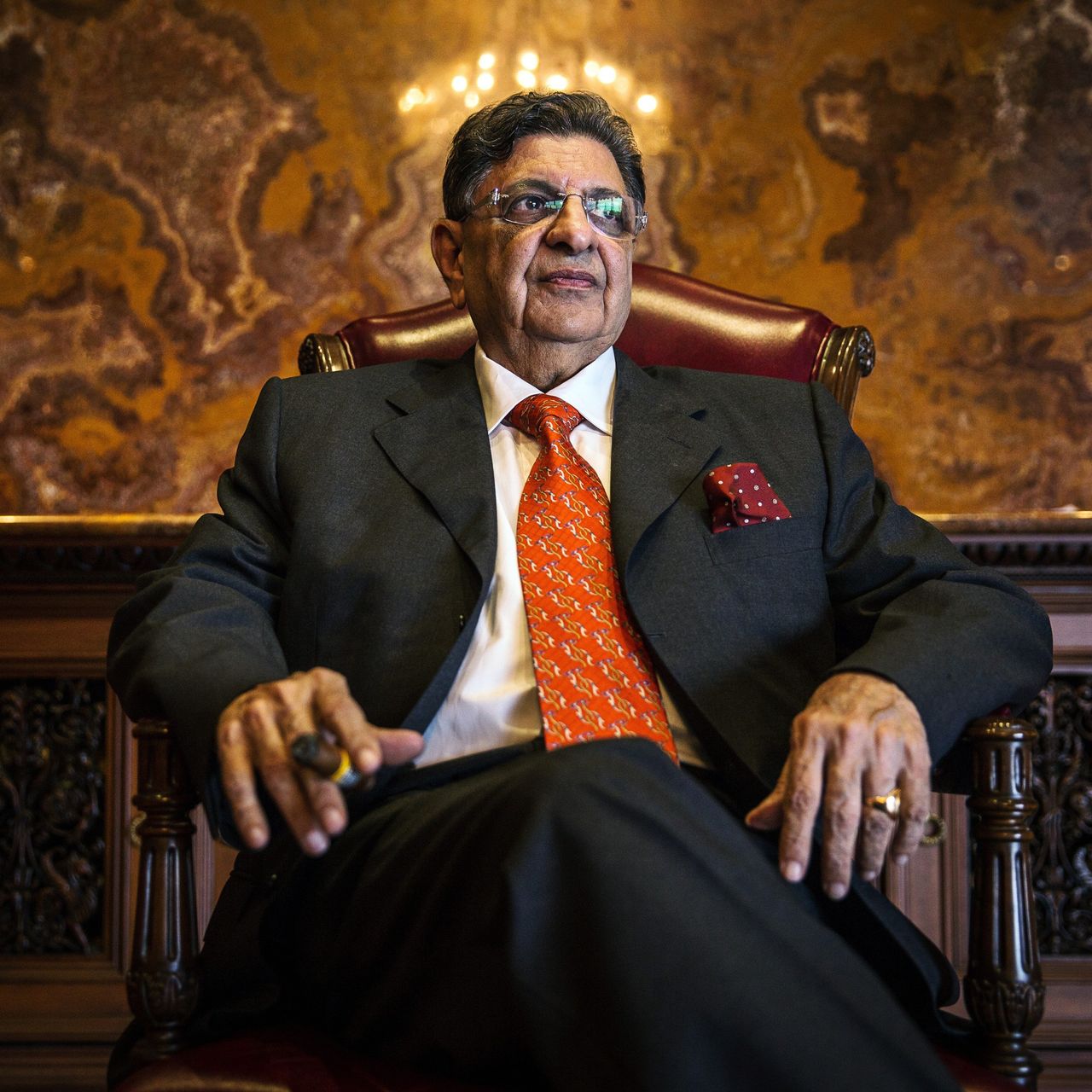 Now the buzz has risen up again as to where is Adar Poonawalla? He said in May that he would come back in a few days but there is no sign of him. No one knows where is he. No emails sent and calls made have been answered. He tweeted on May 1 saying that he had an excellent meeting with the partners and the stakeholders in the UK. He made it clear the production of Covishield was going on without any interruptions in Pune. He further told in the tweet that he will return to India in few days to continue the operations.

The states have now started unlocking themselves and the number of cases has been declining. We just hope that people of the country are vaccinated quickly and can come back to their normal lives.

Are the PSUs Venting the Expectation of a Dividend Windfall for the Government?

Are you ignoring messages from your bank regarding KYC? Beware! It might freeze your banking services. Read to know why.