CEO of Serum Institute of India (SII), which manufactures the Covishield vaccine, Adar Poonawalla is reported to left India for the United Kingdom, before the travel restrictions were imposed on April 23, 2020, because of the pressure and threats from the powerful people. A Mumbai-based lawyer has moved to the Bombay High court asking for Z+ security cover for Adar Poonawalla. The petition is filed by Advocate Datta Mane who has also filed an FIR against people who have been threatening Adar Poonawalla with relation to the vaccine and its supply. The plea said that If Mr. Adar Poonawalla is out of the country because of the fear to live in the country, it will be like the ship which is sailing without the captain.  Mr. Poonawalla and SII have become like the protector of the Indian population and hence the government needs to take some action to protect them. Since the chief ministers are involved in giving threats; hence court-monitored security protection is required to be given to the Poonawalla family. The petition further stated that if the vaccine makers feel unsafe, then it will have a negative effect on vaccine production. The plea asked that Poonawalla’s life, his family, and assets of Serum Institute which is the world’s biggest vaccine-producing institute that produces Covishield should be protected. Datta Mane said that he had sent an email complaint to the police on May 3, however, no action has been taken so far. The statement also said the call data records of Poonawalla will be required to determine the culprits behind the threats given to him. The statement even said that by the time order on his petitions comes, Poonawalla and his family should be given sufficient police protection and there should be police deployment at Serum Institute and other properties of Poonawalla.

Datta Mane said that he was shocked to hear that Poonawalla had been receiving threats, pressure, and fear from the powerful people in India, chief ministers, business tycoons for the supply of the vaccine. Mane had been relying on the media reports and the interviews from Adar Poonawalla. He even took out some data and said that 1.3 billion people need to vaccinate in the country which is a very big challenge. He further revealed that till today, India has given 154000000 doses to its population which is just 2% of the total population. The plea even said that if the government fails to control the pandemic situation in the country, the healthcare sector of the country will be shattered and this will have a disastrous effect.   He also said that the Home Ministry had granted Adar Poonawalla ‘Y’ category security cover after the director of Serum Institute of India, Prakash Kumar Singh wrote to Union home minister, Amit Shah, that Adar Poonawalla had been receiving threats from various groups, but this security seemed insufficient as he left the country after being granted this security. Since India has begun the third stage of vaccination allowing people of age groups of 18-44, and even allowing the state governments and private hospitals to tale vaccines directly from the vaccine makers, there is a very high demand for vaccines.

Adar Poonawalla was in controversy after he priced different prices between the Center and the State Governments. Initially, one dose of Covishield was priced at ₹400 for the state governments but was later bought down to ₹300. Adar even told the London Newspaper “The Times”, on May 2, that he had been receiving aggressive calls from the most powerful people in India, demanding supplies and quick delivery of Covishield. He even complained that he has been “vilified and blamed”, and hinted at starting a new vaccine production unit in the United Kingdom.

The advocate has filed a complaint with the Commissioner of Pune Police and the Director-General of Police, Maharashtra. He even told that the Maharashtra government had requested Adar Poonawalla to file a complaint in order to ensure that action is taken against those people who are threatening and pressurizing him and there has been no contact with Poonawalla after he went to London regarding the vaccines. 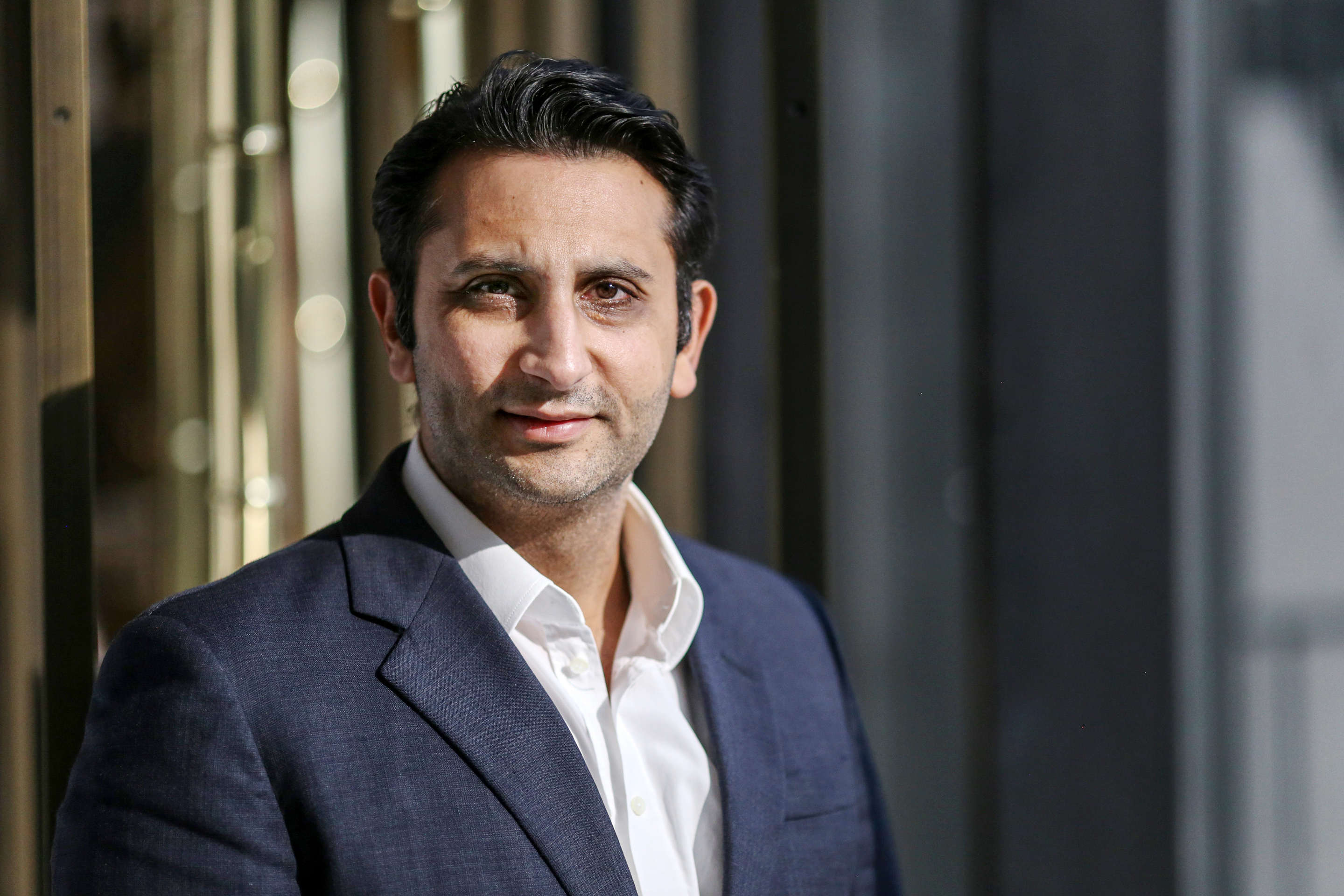 Manne asked for the following in the petition-