One of the most controversial people in the COVID 19 scenario, he literally has been in news every other day, is the CEO of Serum Institute of India Adar Poonawalla. He came into the eyes of the country when he and his institute took up the responsibility of manufacturing the Oxford university-approved AstraZeneca Covishield vaccine for the country and his countrymen. He and his institute have become like the saviors for the country who are trying their best to vaccinate the countrymen. Adar has even pledged to help the people of the neighboring countries after his countrymen are vaccinated.

The Serum Institute has received huge funding and assistance from the Center in order to increase the production so that the maximum number of people can get their vaccination shot as quickly as possible. There have been unsaid problems between the Government and the company as Adar has even be blamed for trying to think of making profits in these unpredictable and sad times when the country is in so much chaos when people do not have anything to eat and the economy is going down. Adar even left the country saying that there was no such pressure on him and was feeling unsafe because of the threats by the strong people and the politicians of the country. But later his father Cyrus Poonawalla in the news clarified the rumors of Adar fleeing the country saying that Adar has gone for his routine family vacation which he takes every year since he remains busy the remaining year, so it is the only time he gets to spend with his wife and kids. 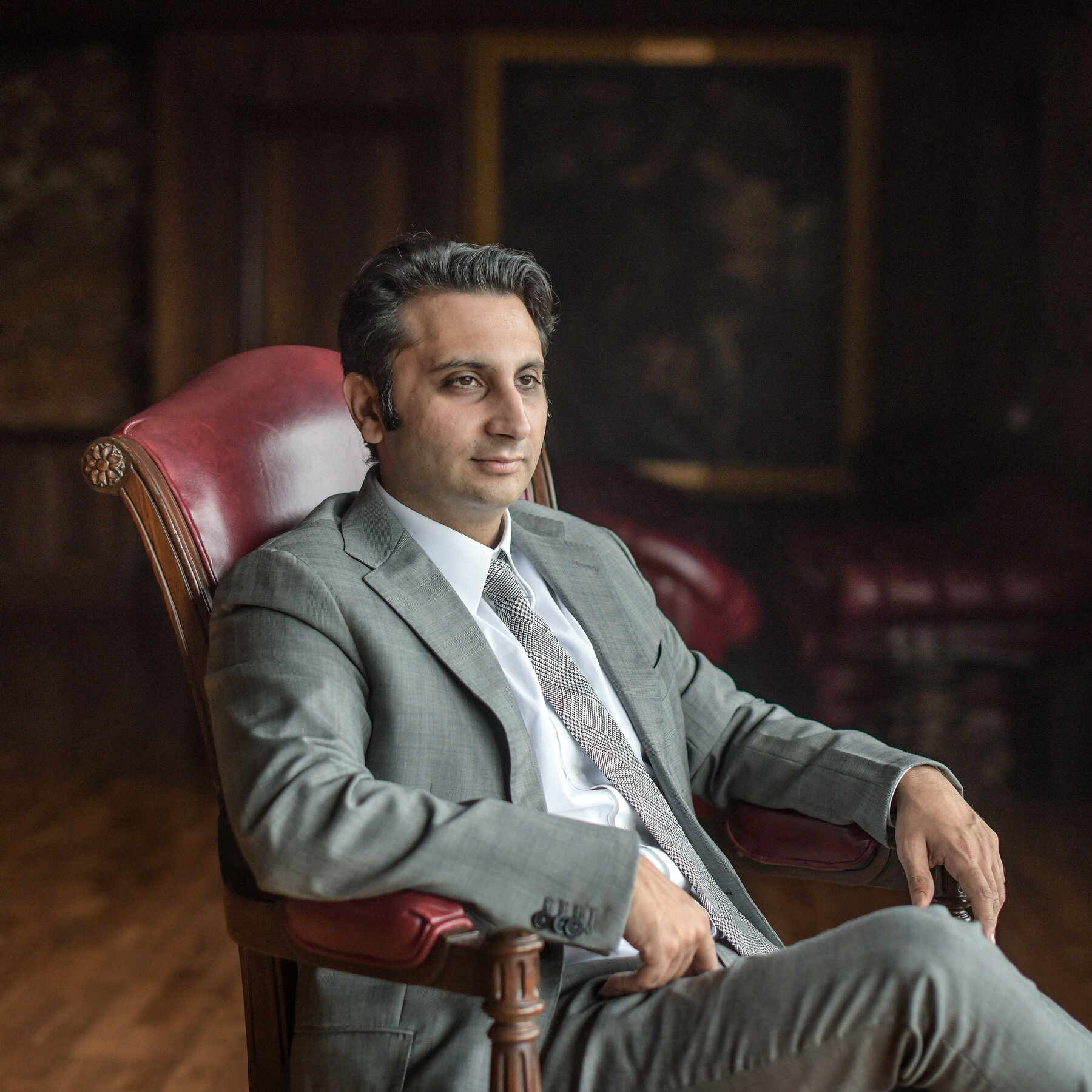 The latest news which came on May 31, 2021, is that Adar Poonawalla has been appointed as the chairman of Magma Fincorp. With headquarters in West Bengal, it is a non-banking financial company that is registered with the Reserve Bank of India as the Asset Finance Company and has a registered office in Kolkata. It was founded in 1988 by Mayank Poddar and Sanjay Charmia and has subsidiaries- Magma Housing Finance Limited, Magma HDI General Insurance Co Ltd.  The company has the goal of “investing in the smallest dreams” and has helped more than 5 million customers grow and evolve. The company offers a bunch of financial products like loans for cars and other vehicles, construction equipment, affordable housing loans, general insurance, and many others. The company has 297 branches which are spread across 22 states. It has a team of more than 8600 employees who are always there to help the customers achieving their dreams.

The announcement of Adar becoming the Chairperson came as a series of leadership changes which came after Rising Sun Holdings (RSH) which are controlled by Adar Now, we need to wait and watch how much change does new senior management is able to bring in the company.

Poonawalla took over the control by infusing the equity of Rs 3456 crore earlier in May. The newly appointed Managing Director of the company is  Mr. Abhay Bhutada. The CEO at Magma Fincorp will be Vijay Deshwal and will be working from the first week of July. Vijay will also be the CEO  of the financial services group of Adar Poonawalla Group. Vijay Deshwal currently is the business head at ICICI bank where he is engaged in driving the liability strategy for the Bank. According to the company, since Vijay Deshwal has handled the whole of the country including NBFCs for more than six years, he has good knowledge and understanding of different asset classes and the cycle of such businesses. He previously has been involved in heading the debt syndication business for ICICI bank for more than five years.

The company in its statement said that it is undergoing a change in its leadership team by appointing people who are of high qualification and are experienced in different reputed financial institutions for different senior positions. Because of the COVID-19 and its second wave hampering the business, the newly appointed senior management is expected to increase the acceleration of the business, which will help the business driving further. The company will be rebranding itself as the Poonwalla Group.

In February 2021, Rising Sun Holdings (RSH) had taken over 60% of the stakes in the Magma for Rs 3456 crore.  The infusion of funds was done so that the company could invest in the housing finance unit of Magma and the general insurance JV. With strong corporate backing and good inclusion of funds, the credit ratings of the company will be positively affected.

Tata in talks with CureFit to invest up to 75 million USD: Here's everything you need to know about the deal and CureFit