Google’s vice president of finance, has joined Postmates’ board of directors, the latest sign that the on-demand food delivery startup is prepping to take the company public.

Postmates announced Friday that Kristin Reinke, vice president of Finance at Google, will join the San Francisco startup as an independent director.
Reinke has been with Google since 2005. Prior to Google, Reinke was at Oracle for eight years. Reinke also serves on the Federal Reserve Bank of San Francisco’s Economic Advisory Council.
Her skill set will come in handy as Postmates creeps towards an IPO.
Earlier this year, the company lined up a $100 million pre-IPO financing that valued the business at $1.85 billion. Postmates is backed by Tiger Global, BlackRock, Spark Capital, Uncork Capital, Founders Fund, Slow Ventures and others. Spark Capital’s Nabeel Hyatt tweeted the news earlier Friday.

“Postmates has established itself as the market leader with a focus on innovation and route efficiency in the fast‐growing on‐demand delivery sector. Given their strong execution, accelerating growth, and financial discipline, they are well positioned for continued market growth across the U.S.,” said Reinke. “I’m thrilled to join the board.”

The startup has been beefing up its executive quiver, most recently hiring Apple veteran and author Ken Kocienda as a principal software engineer at Postmates X, the team building the food delivery company’s semi-autonomous sidewalk rover, Serve.
Kocienda, author of “Creative Selection: Inside Apple’s  Design Process During the Golden Age of Steve Jobs,” spent 15 years at Apple focused on human interface design, collaborating with engineers to develop the first iPhone, iPad and Apple Watch.
Source: TechCrunch

This article is automatically sourced by automatic news feeds through online softwares, Inventiva team has not made any modifications and adjustments in the article and is published as it is after giving due credits to its original source.
See also  HP releases a monster $5k, 65-inch gaming display

E-commerce, tech startups on a hiring spree as they scale up 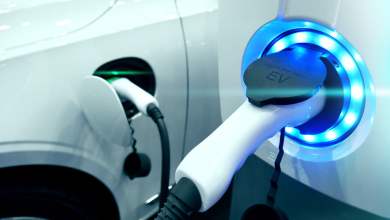 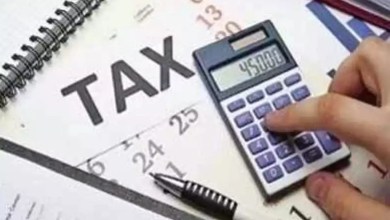