The news which is a trend and burning hot in between investors and traders is the Paytm IPO, which is currently running and will continue till the 10th of November. So there must be a question arising from you that should you invest in it or not. So here we were going to discuss all the IPO and fundamental analyses of the company. 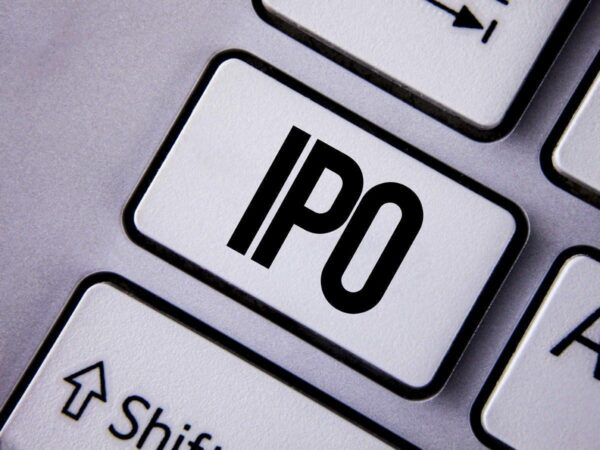 First of all, all the new investors should know what an IPO is. An IPO whose complete form is an Initial Public offering is a company that sells its share to retail investors and the ordinary public.

Effortlessly, the company turns itself and its shares public.
Now, as you have gained some knowledge about IPO, let’s jump to the main topic. 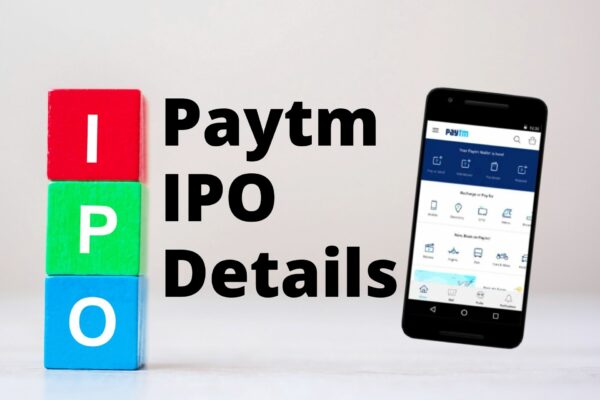 Paytm as we all are aware of the company is turning itself public and selling its stocks to the general public. This IPO is currently running, ending on the 10th of November and starting on the 8th of November. From this IPO, Paytm is planning to generate funding of 18300 crore rupees.

And this makes the company be the second-biggest IPO after Coal India limited in 2010, which generated approx 15200 crore rupees.

This IPO has started on the 8th of November and will end on the 10th of November. The price of the single stock will be in a price limit of 2,080-2,150 rupees, so if you want to win a bid, then you must bid in the cut-off price, which in this case is 2,150 rupees.

From this, the company will generate, as said earlier, 18300 crores. The allotment of shares will be on the 15th of November and in case if you haven’t got the claims, then your money will be refunded on the 16th of November.

Should you be investing in Paytm IPO? 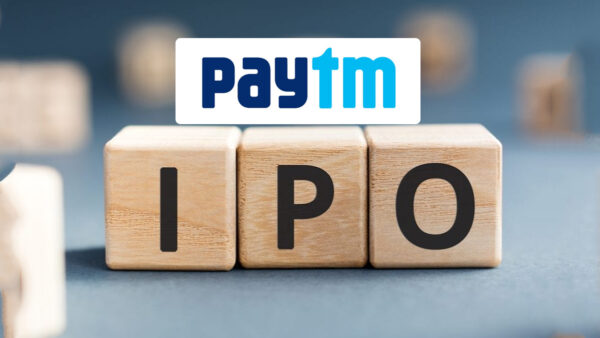 Now the thing is IPO have their good side as well as a wrong side too. While buying an IPO, you will become the company’s stakeholder where you can get all the profits and dividends as well. But the wrong side is that if the company loses money, you will too because of your direct hand in the company.

Paytm is trying to become a super app because when it launched in 2010, it was just a wallet, but now it has recharge options, ticket booking, gas bills, internet bills, tv bills, etc. Like Amazon and Alibaba, Paytm has launched its Paytm mall, which is now not successful.

So basically, Paytm wants to diversify its business by putting its money in different companies. And this will burn lots of cash because creating another field of business takes lots of money which may be a reason for this IPO.

So the question is, should you be investing in this IPO? Firstly, as I said, an IPO has both good and bad sides, but when a company is generating profits from its record, you will be getting the profits and shares of dividends.

But when the company’s past performance shows losses, if you invest in that and after that, it continues to have a loss, then maybe your money can be at risk and forget about dividend because it is just a part of profit distributed with stockholders.

When we see Paytm’s record, it had declined instead of inclination in its revenue year after year, showing that the company has no focus on one thing and is diversifying very much.
And by looking at its competitors like Google pay, Amazon pay, Phonepe, etc.
From my side, I will suggest to please have a second thought, and before any investment, you should have your comprehensive research of your own. Keep in mind that you are investing your own money, so have some knowledge of your own.

How Cryptocurrencies Are Bringing Security and Transparency To People in 2021

Choosing Bitcoin Trading Methods – How to Approach the World of Trading?