Railways strove hard in 2021 to be back on track

The story of Indian Railways in 2021 was one of recovery and putting its house in order after a forced hiatus from the tracks for the first time in its history due to the coronavirus outbreak.

The Railways has been completely dependent on its freight revenues for sustenance over the last two years, with the passenger segment running in loss in 2020 and gaining momentum only slowly with the removal of restrictions during the first half of this year. 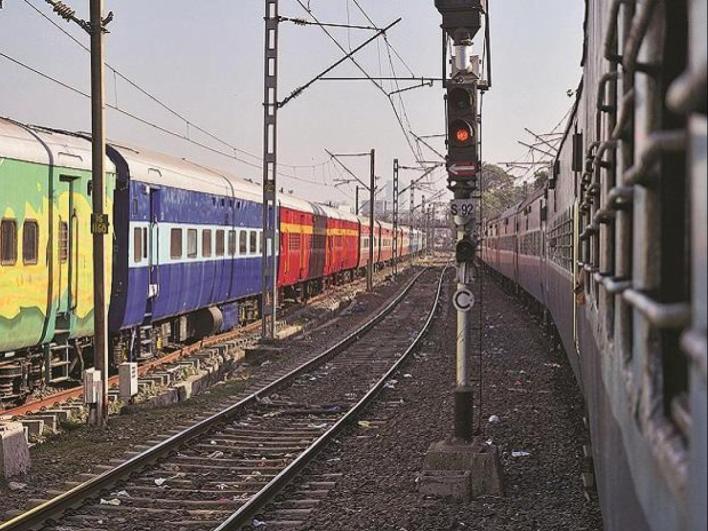 A recent report of the Comptroller and Auditor General (CAG) has noted that the Indian Railways’ operating ratio of 98.36 per cent in 2019-2020 does not reflect its true financial performance and if the actual expenditure on pension payments is taken into account, the ratio will be 114.35 per cent.

The CAG also noted that the national carrier needs to revisit the passenger and other coaching tariffs so as to recover the cost of operations in a phased manner and reduce losses in its core activities.

This comes at a time when the national transporter has targeted to reduce its operating ratio to 95 per cent.

Last year, the Railways was able to lower its expenditure and make up for the shortfall in traffic through revenue generated by freight operations. A fall in pension liabilities also helped with the Railways’ massive pension bill of more than Rs 51,000 crore in the current financial year has been converted into a loan by the finance ministry.

While the Railways also saved money by not restoring most concessions, it earned through “marginally” raised fares of special trains and hiked prices of platform tickets. 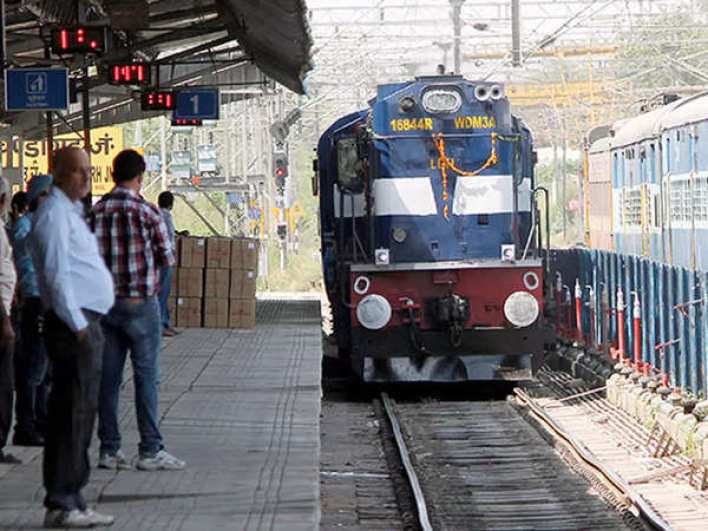 The year was also marked by struggle to address issues causing delays and resulting in missed deadlines for big ticket projects. The Rs 81,000 crore Dedicated Freight Corridor, the Railways’ single-largest developmental project currently underway, was scheduled to be completed by December 2021.

The new deadline is now June 2022, which officials said could be further delayed.

Then there is the ambitious bullet train project between Ahmedabad and Mumbai. Mired in land acquisition issues and then the pandemic, the project has now been hit with cost escalations. While the project had a December 2023 deadline, it has now been pushed to 2026.

Another key project of the railways to handover certain routes to private entities has fizzled out due to lack of interest from the sector. The ministry scrapped the Rs 30,000 crore bids for private trains around four months ago after it received only two offers – one from IRCTC and another from Megha Engineering and Infrastructure.

The introduction of state-of-the-art trains like the Vande Bharat have been delayed due to cancellation of tenders and gained momentum only when Prime Minister Narendra Modi promised the nation 75 such trains by August 15, 2023 in his Independence Day speech.

So, even as passengers were envisioning travelling on the swanky new trains, the Railways has just issued fresh tenders, this time for 58 such trains. The prototype of one such trains is expected to hit the tracks in April 2022. 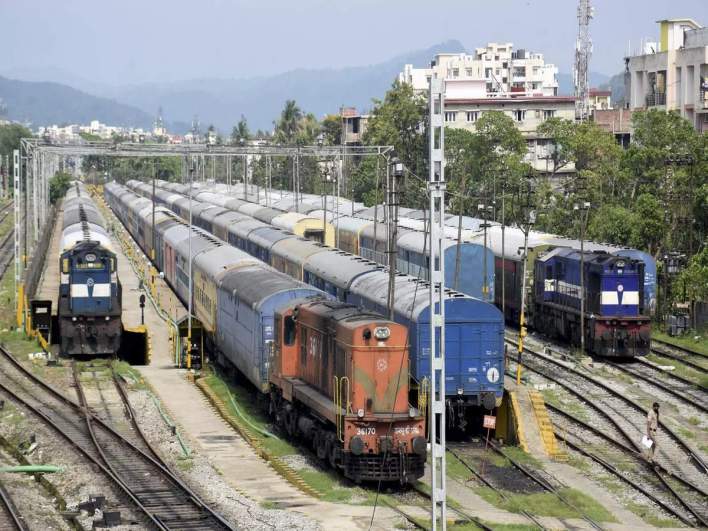 When will the concessions for senior citizens be restored? Will waiting list end? Will we get bedrolls? These are some of the queries that passengers have for the Railways.

While the national transporter has restored the facility of serving cooked meals on board trains, it is yet to restore concessions in most categories.

Between March 22, 2020 and September 2021, around 4 crore senior citizens have undertaken journeys on trains without concessions.

The Railways which has recently restarted serving meals on board trains is yet to take a call on providing bedrolls or concessions for senior citizens, stating that precautions need to be taken in view of the coronavirus crisis.

Another issue that has remained a perennial complaint for passengers is waitlisted tickets and in the first six months of FY 2021-22, over 52 lakh passengers who were on the waitlist after finalisation of seat reservation charts could not travel by trains according to official figures, indicating a need for more trains on busy routes.

As far as new trains are concerned, the Railways has introduced just over 800 new trains in the last five years. 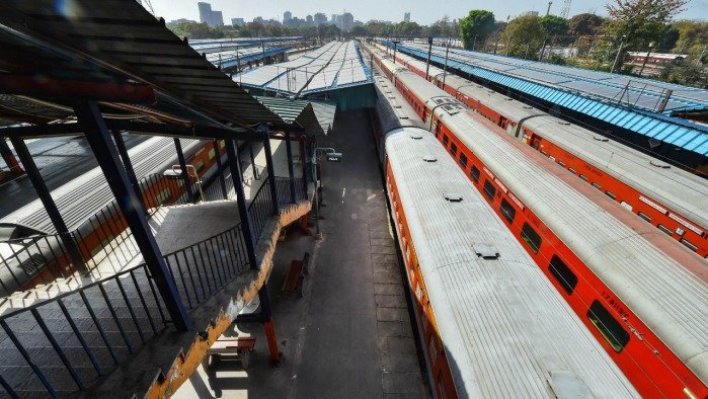 Job seekers have now taken to social media sites like Twitter to protest the delay in the recruitment process by the Railway Recruitment Board. “One crore plus students had applied for Railway exam in 2019 .It’s been 3 years , the exam hasn’t happened .I demand government not to play their future.. Railway should declare Group D exam date immediately,” tweeted an aspirant.

The gamechanger for the Railways will be the commissioning of the Dedicated Freight Corridor. The DFC, with its advantages of speed and higher carrying capacity, can also help reduce freight charges by as much as 50 per cent. Officials say that the lower haulage charges will be passed on to customers, and that the plan is to generate Rs 15,000
crore in revenue every year. It will also connect the hinterland with industrial hubs and make railways the go to cost-effective mode of transport for goods across the country.

As for passenger experience, the Vande Bharat trains would provide a whole new travel experience and bring in a feeling of style in rail travel. The new AC three tier coaches introduced in some trains this year, will also provide a never seen before experience for those looking pocket friendly yet comfortable journey in the days to come.

How Meituan is redefining food delivery in China with drones

Paid all most awaited dues to AAI: AirAsia India before the new year 2022