The rupee snapped its three-day losing streak to close 2 paise higher at 75.07 against the US dollar on Friday amid expectation of better dollar inflows from upcoming IPOs.

However, the rebound in the rupee was restricted amid weakness in domestic equities, analysts said. 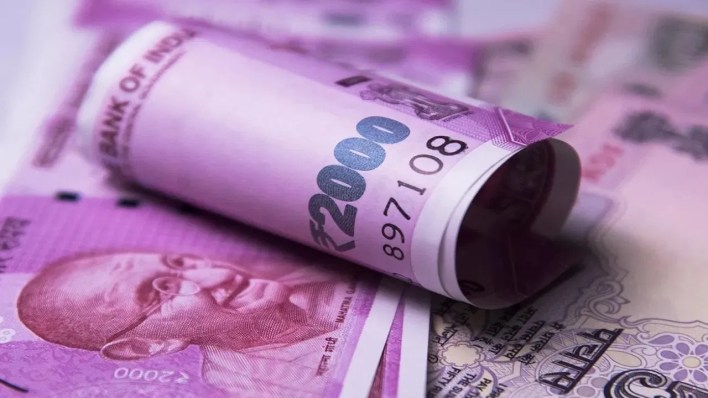 The domestic unit finally settled at 75.07 against the American currency, up 2 paise over its last close of 75.09.

Meanwhile, the US dollar index, which measures the greenback’s strength against the basket of six currencies, rose 0.11 per cent to 97.35.

“The Indian rupee managed to stabilise after sharp sell-off in the last three days and retraced from one-month low on expectation of better dollar inflows from upcoming IPOs and position downsizing ahead of the Union Budget,” said Dilip Parmar, Research Analyst, HDFC Securities.

During this week, the local currency has depreciated by 64 paise against the US dollar.

Foreign institutional investors remained net sellers in the capital market on Thursday, as they offloaded shares worth Rs 6,266.75 crore, as per stock exchange data.

According to Sugandha Sachdeva, Vice President – Commodity and Currency Research, Religare Broking, the US Fed was slightly tilted on the hawkish side and markets were spooked on prospects of more-than-expected interest rate increases that boosted the dollar index. 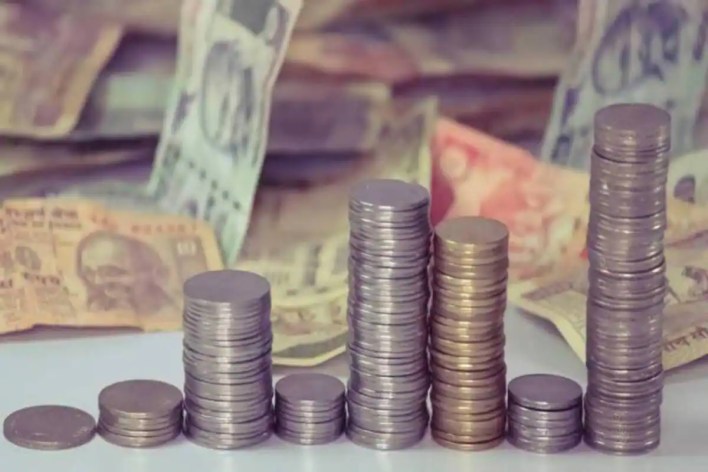 Inflation outlook in the US has worsened amid supply-side bottlenecks, while the recently released strong GDP data for 2021 has underpinned the US Fed’s hawkish stance, Sachdeva said, adding that markets are also considering prospects of five rate hikes in 2022 and also speculate a more-than- 25 bps rate increase in March.

“A strong dollar, geopolitical tensions between Russia-Ukraine, the relentless rise in crude oil prices are going to be headwinds for the rupee over the long-term. However, in the near-term, we do see an appreciation bias setting in for the rupee,” Sachdeva said.

“Dollar has risen in the last few sessions following hawkish comments from the Federal Reserve Chairman and better-than-expected advance GDP number from the US,” he added.

“The Indian Rupee ended marginally stronger against the US Dollar on Friday as importers’ dollar demand trimmed the impact of flows related to IPO and a rebound in equities,” said Sriram Iyer, Senior Research Analyst at Reliance Securities.

See also  An Apple event, but with Bad Lip Reading

However, for the week the rupee ended weak, tracking the strength of the greenback which rose this week amid prospects of aggressive interest rate hikes by the US Federal Reserve.