The country’s forex reserves declined by USD 678 million to USD 634.287 billion in the week ended January 21, according to RBI data.

During the reporting week ended January 21, the dip in the reserves was on account of a drop in the Foreign Currency Assets (FCA), a major component of the overall reserves, as per the Reserve Bank of India’s (RBI) weekly data released on Friday.

Expressed in dollar terms, FCA include the effect of appreciation or depreciation of non-US units like the euro, pound and yen held in the foreign exchange reserves.

Gold reserves increased by USD 567 million to USD 40.337 billion in the reporting week, the data showed. 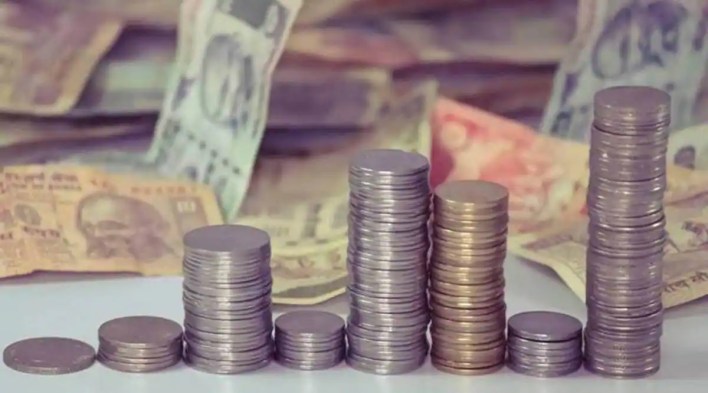 The country’s reserve position with the IMF also dipped by USD 22 million to USD 5.216 billion in the reporting week, the data showed. Rupee closes almost flat at 75.07 against US dollar