Twenty heritage sites, including two ancient mounds at Haryana’s Rakhigarhi and the age-old Anangtal in Delhi, have been identified for the national importance tag, the government has said.

Union Culture Minister G Kishan Reddy shared the details in a written response to a question in Lok Sabha on whether the central government has identified new historical and religious places in the country that can be declared as monuments/sites of national importance during the last three years.

Seven mounds (RGR 1-RGR 7) scattered around two villages (Rakhi Khas and Rakhi Shahpur) in Hisar district of Haryana are part of the Harappan-era Rakhigarhi archaeological site. RGR 7 is a cemetery site when this was a well-organised city, ASI had said in May. 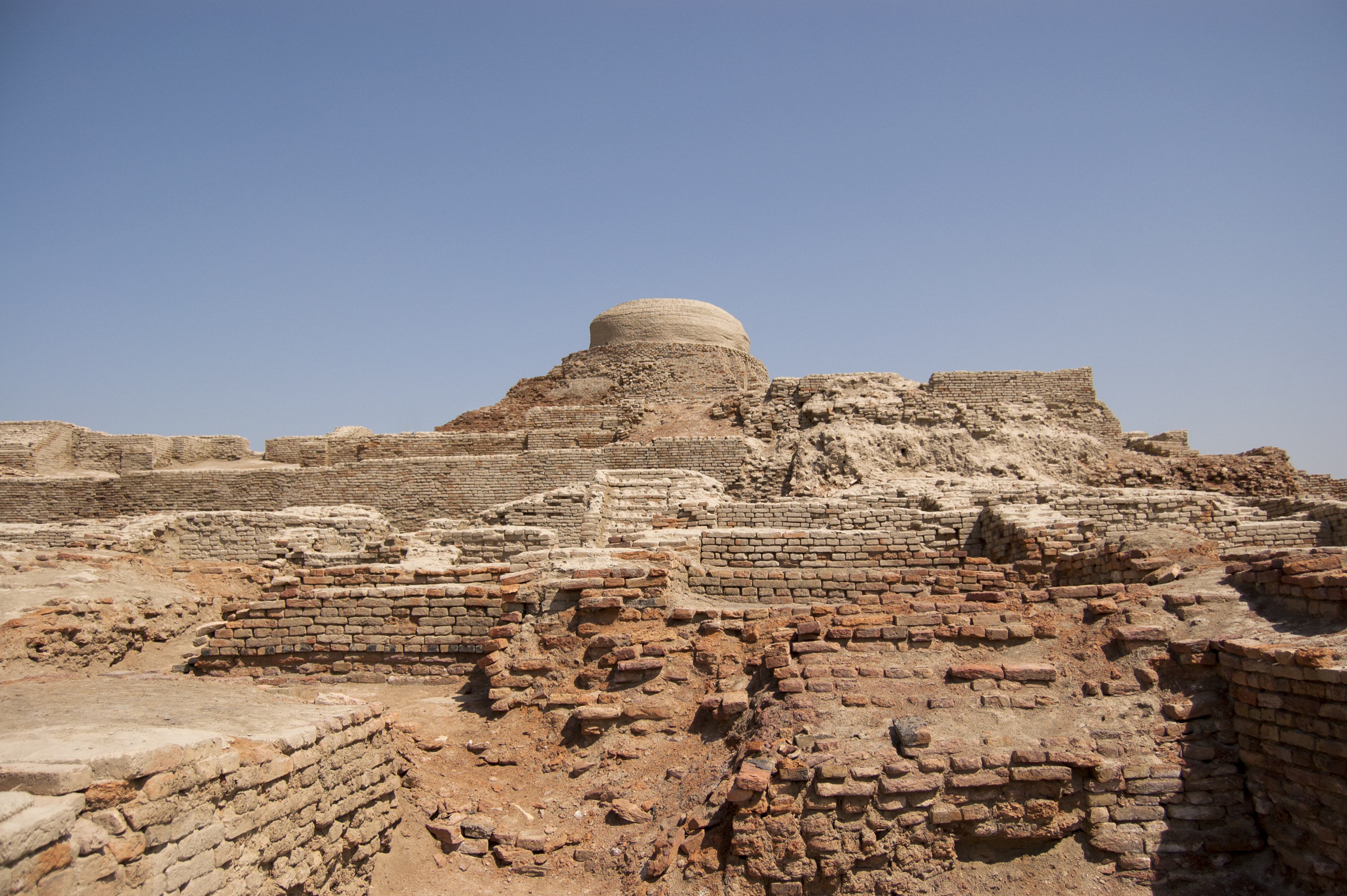 The Rakhigarhi site is one of the “five iconic sites” declared by the Central government in the Union budget 2020-21.

Asked whether the government proposes to establish the memorial of King Vikramaditya in the Parliamentary constituency of Panipat in co-ordination with the state government, the minister said, “there is no such plan as on date”. Quoting Indian Council of Historical Research, Ministry of Education as a source, the Union culture minster said historian Sunil Kumar Sarker mentions in his book that Himu fought 22 battles and was everywhere victorious but the “same fact has not been furnished” by many others.

Historians, however, do appreciate his strategic skills and mentions about various battles he won. Many of these battles he fought must have been against Afghans who revolted against his employer Adil Shah, he said. In response to another question, he said, no specific proposal has been received by the Ministry of Culture for renovation of Rabindra Bhavans’ in the country since 2015.

Also, 55 monuments, sites are declared protected under the Ancient Monuments and Archaeological Sites and Remains Act, 1958 in Assam.

Three monuments have been identified to be declared as monuments of national importance in Mizoram in the last five years, the government said.

Responding to a question on whether the government has a plan for the protection and preservation of ancient temples in Tamil Nadu, he said, the temples under the jurisdiction of the ASI in the southern state are in a “good state of preservation and regular conservation work is undertaken” by the ASI from time to time.

Also, Rs 15 crore has been provided by ASI for protection and preservation of centrally-protected monuments in Tamil Nadu, including temples, for the year 2022-23, as per the data shared by him.

On a question on the Baba Baidyanath Dham in Jharkhand’s Deoghar, the government said, it is not a centrally-protected monument under the ASI.

“There is no such provision for conservation of Baba Baidyanath Dham in Jharkhand by the ASI,” the minister said.

During the last five years (2017-18 to 2021-22), 13 state governments and 50 societies, autonomous bodies, local bodies and trusts registered under the Societies Registration Act, 1860, have been granted financial assistance for establishing, developing museums under the Museum Grant Scheme, he said in response to another question.

Also, during the last five years (2017-18 to 2021-2022), 39 existing museums have been strengthened and modernized under Museum Grant Scheme, the government said.

The current number of beneficiaries as per the last selection under the Schemes for Financial Assistance for Veteran Artists stands at 2,251, it said in response to another question.

On a question on the National Culture Fund (NCF), he said in a written reply, the government has set up NCF as a Trust on November 28, 1996 under the Charitable Endowment Act, 1890 with a view to mobilize extra resources through public private partnerships (PPP) towards promoting, protecting and preserving India’s cultural heritage.

“A donor/sponsor while making contributions to the NCF may indicate a project along with any specific location/aspect and also an agency for execution of the project. Besides, the interests accrued from the Primary and Secondary Corpus is also utilized for activities associated with the field of culture,” he said.

To ensure that ASI projects supported by NCF do not get delayed, a Project Implementation Committee (PIC) under DG, ASI’s chairmanship regularly meets and smoothens difficulties, if any, the minister said.

See also  Is a lack of company pride killing your company? Research says it could be
Tags
delhi ECONOMY historic india ministry of education union minister

Why is Inflation going to hit the West more than the East?