The software and service for multi-media instant messaging were created in the US by Snap Inc., formerly known as Snapchat Inc. Snapchat messages and images are frequently only visible to recipients for a brief period of time before disappearing from view. One of its primary attributes is this. Peer-to-peer photo sharing was the main purpose of the app, but it has now grown to incorporate users’ “Stories,” which store 24 hours’ worth of historical data, and “Discover,” which enables businesses to post brief, ad-supported content.

Users can store images in the “my eyes only” section of the website in a password-protected area where they can keep them secure. It appears that end-to-end encryption has also been utilised, albeit sparingly, with plans to increase its use.
Snapchat was founded by former Stanford University students Evan Spiegel, Bobby Murphy, and Reggie Brown. It is well known for focusing on user involvement with augmented reality objects and virtual stickers and for redefining social networking in a mobile-first way.

As of July 2021, Snapchat had 293 million daily active users, up 23% from the previous year. On average, more than four billion Snaps are sent each day. Young individuals, especially those under the age of 16, are fond of Snapchat, which presents many privacy concerns for parents. 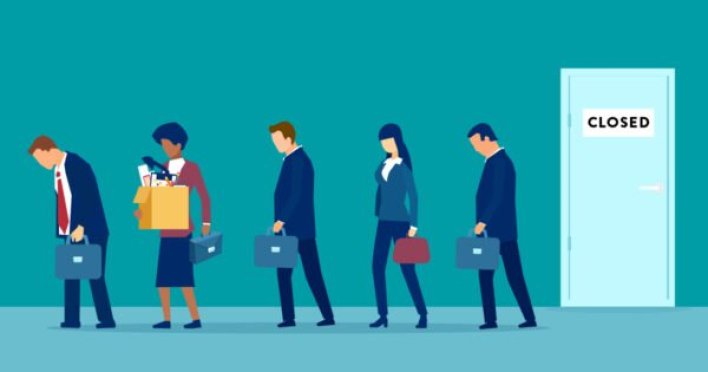 According to the Verge, which was cited by the news agency Reuters, Snapchat is preparing employee layoffs, saying that people are aware of the intentions. The report did add that as the managers are still working through the planning for their teams, the extent of layoffs is still unknown.

At the moment, Snapchat employs more than 6,000 people. When approached by Reuters, the group declined to comment on this information.

This development comes following employment cuts and hiring delays at banking, IT, and cryptocurrency organisations due to the slowing global economic growth brought on by increased interest rates, rising inflation, and a European energy crisis.

Mark Zuckerberg, the CEO of Meta Platforms Inc., which Facebook owns, told L1N2YH27A employees in June that the company expects to increase engineers by at least 30% this year, according to Reuters. He even cautioned them to brace themselves for a severe economic crisis.

On the other hand, Evan Spiegel, the CEO of Snapchat, also informed staff in a message distributed in May that the business will slow down the hiring process for L2N2XF2NL this year and outlined a wide range of issues. 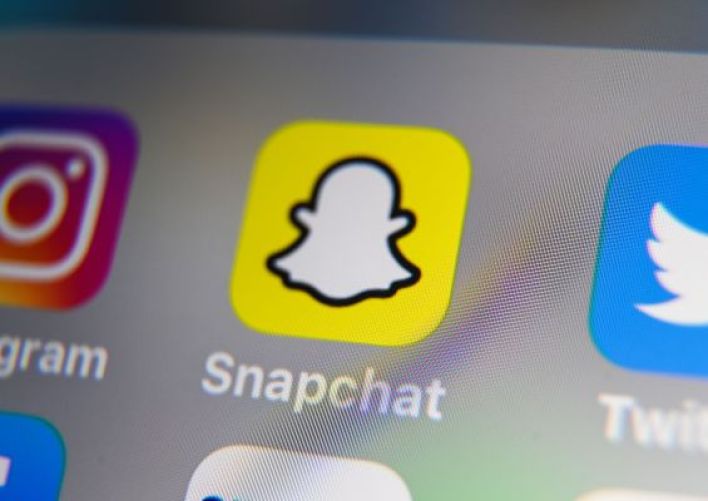 Snap isn’t happy with how much money it’s making

Snapchat is aware that it can improve. The company released its financial results for the second quarter (Q2) of 2022, and the figures reveal that it is still increasing its user base and revenue, albeit much more slowly than it once did.

The company said to investors that “our financial results for Q2 do not represent the scale of our ambition.” We’re not happy with the outcomes we’re producing, we say.
The letter served as a rallying call for investors, effectively telling them to hold tight while we fix the problem. Snap has pledged to “recalibrate” its employment, objectives, and investments to turn things around. The business also announced that it had extended the contracts of Snap co-founders Evan Spiegel and Bobby Murphy, the company’s CEO and CTO, by an additional four years, through the end of 2026.

More than a decade’s worth of advertising industry standards have been upended by platform policy changes.

Spiegel and Murphy will get a $1 annual salary with no further equity. However, if Snap’s share price rises from its current level of roughly $16 to $40 within the next 10 years, up from its present value, it will be encouraged by the prospect of a stock split.

According to Snap, the split would let Spiegel and Murphy sell their non-voting Snap shares while keeping their voting shares and maintaining control of the company.
This rallying cry isn’t coming as Snap is falling apart. The company’s Q2 revenue increased to $1.11 billion from $982 million in Q2 2021 and to 347 million subscribers, thanks to the addition of 15 million new users.

Snap’s challenge is that it must simultaneously deal with an uncertain economic climate and the consequences of Apple’s last year’s radical restriction on the type of user tracking on which advertisers had long relied. According to Snap, “Platform policy changes have overturned more than a decade’s worth of advertising industry standards.” As a result, Snap’s revenue growth has slowed, and its net income has drastically decreased from a loss of $152 million in the second quarter of last year to a loss of $422 million this quarter. 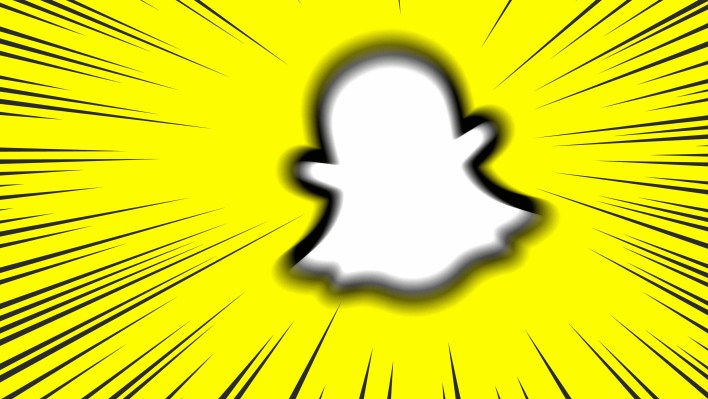 SNAPCHAT PLUS IS OFF TO A GOOD START

Snap is striving to repair the damage done to its advertising business and discover new ways to increase revenue. The business is working to enhance the personalisation and ad effectiveness measurement capabilities it now offers. Additionally, it is looking for fresh revenue streams, such as the recently introduced power user subscription service Snapchat Plus. The service appears to be making some progress already. According to the analytics company Sensor Tower, in-app transactions reached $6 million in the three weeks following launch; a 136x increase over the three weeks prior.

See also  Attack by Chinese Hackers: China is planning to Target Indians to Teach India a Lesson after the Border Conflict!

As Snap strives to improve its performance, some major disturbances may exist. In its letter, the corporation twice cautions that it will cut hiring, alter its objectives, and review its spending. However, investments in augmented reality and expanding the Snapchat user base are two things still on the table.

Snap cautions investors not to anticipate fast improvements despite all of this. The company states that existing revenue is flat yearly and does not offer Q3 guidance.
“We expect it will take some time before we notice any noticeable improvements.,” the company writes.

The outcomes of Snap could also portend issues for Meta, which will disclose its Q2 profits the following week. The company’s management has recently cut back on hiring goals for the year while announcing “serious times” and “fierce” headwinds. To better compete with TikTok and maintain user engagement, the firm is quickly updating both Instagram and Facebook. At the same time, it is tackling the same advertising challenges Snap is, except on a much larger scale.

edited and proofread by nikit sharma

Canada continues to have a very low unemployment rate. 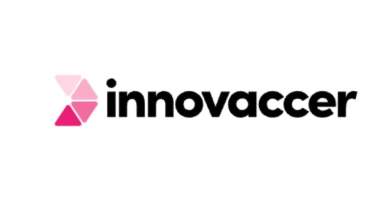